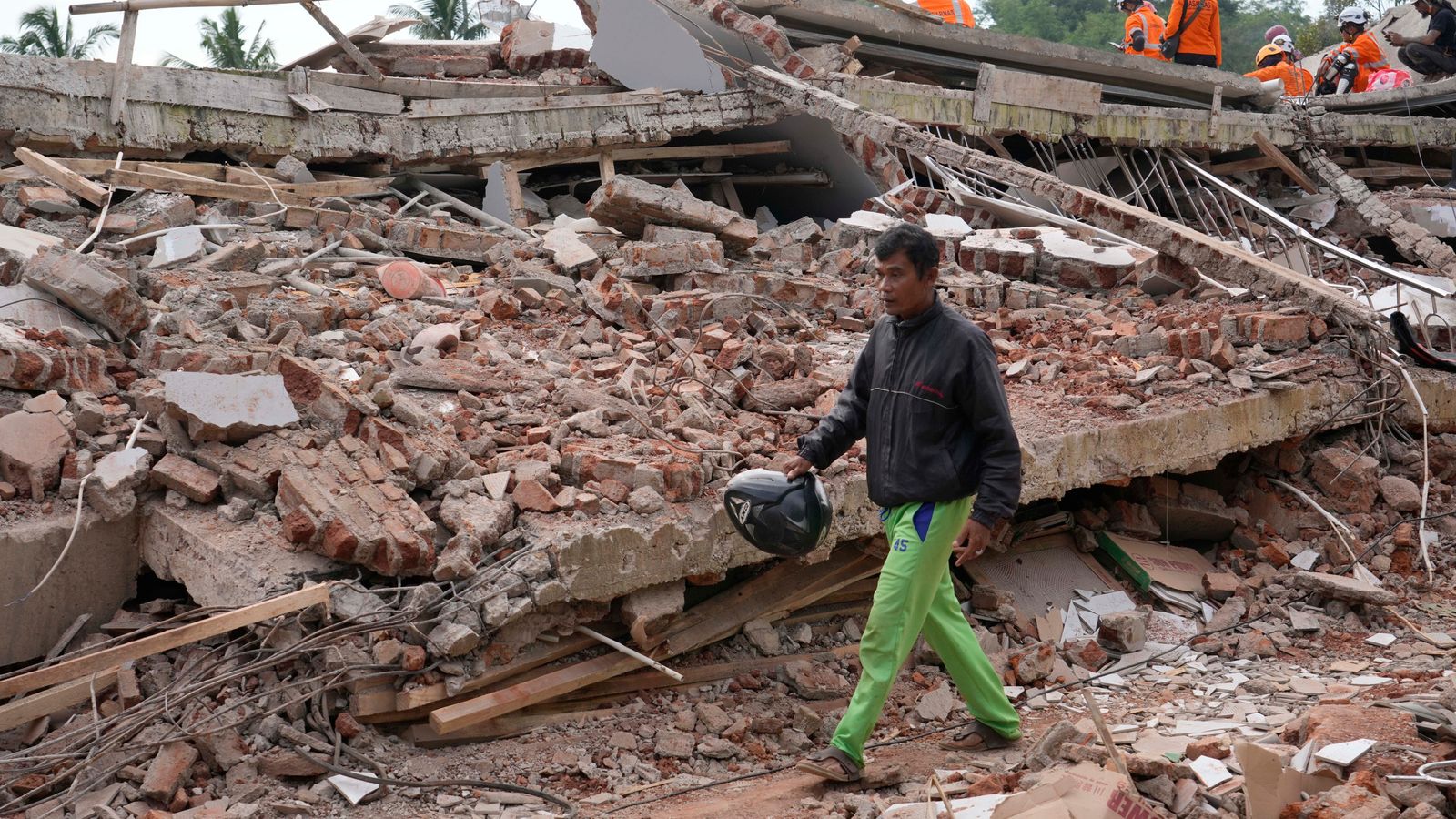 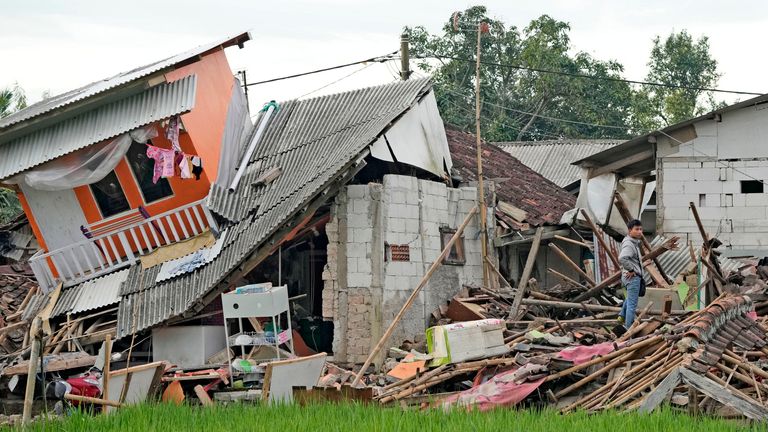 Children killed when their schools collapsed are among the 268 dead following an earthquake that devastated a town in Indonesia.

More than 1,000 people were injured and 58,000 displaced after the 5.6-magnitude quake struck in mountains in West Java on Monday, causing significant damage to the town of Cianjur and burying at least one village under a landslide.

At least 151 people remain missing, with the authorities warning the death toll was likely to rise further.

Excavators, trucks and other heavy equipment were sent overnight to the hardest-hit city of Cianjur, south of Jakarta.

President Joko Widodo travelled to a village in Cianjur on Tuesday to console residents and encourage rescuers in their efforts to find more people.

“On behalf of myself and on behalf of the government, I would like to express my deep condolences to the victims and their families in this Cianjur earthquake”, he said after visiting survivors in shelters on a football field.

“My instruction is to prioritise evacuating victims that are still trapped under rubble,” he added.

West Java’s governor Ridwan Kamil said on Monday: “The majority of those who died were children.”

He added that many were public school students who had finished their regular classes and were taking extra lessons at Islamic schools.

The earthquake hit the Cianjur region in West Java province at a depth of 6.2 miles, according to the US Geological Survey.

Twenty-five aftershocks were recorded in two hours after the quake, according to the weather and geophysics agency BMKG.

Roughly 175,000 people live in the town of Cianjur, part of a mountainous district of the same name with more than 2.5 million people.

Indonesia straddles the so-called “Pacific Ring of Fire”, a highly seismically active zone where different plates on the earth’s crust meet and create many of the world’s earthquakes.

In February, a magnitude 6.2 earthquake killed at least 25 people and injured more than 460 in West Sumatra province. Tremors were felt as far away as Malaysia and Singapore.

In January 2021, at least 105 people died and nearly 6,500 were injured in West Sulawesi province following a major earthquake of similar magnitude.