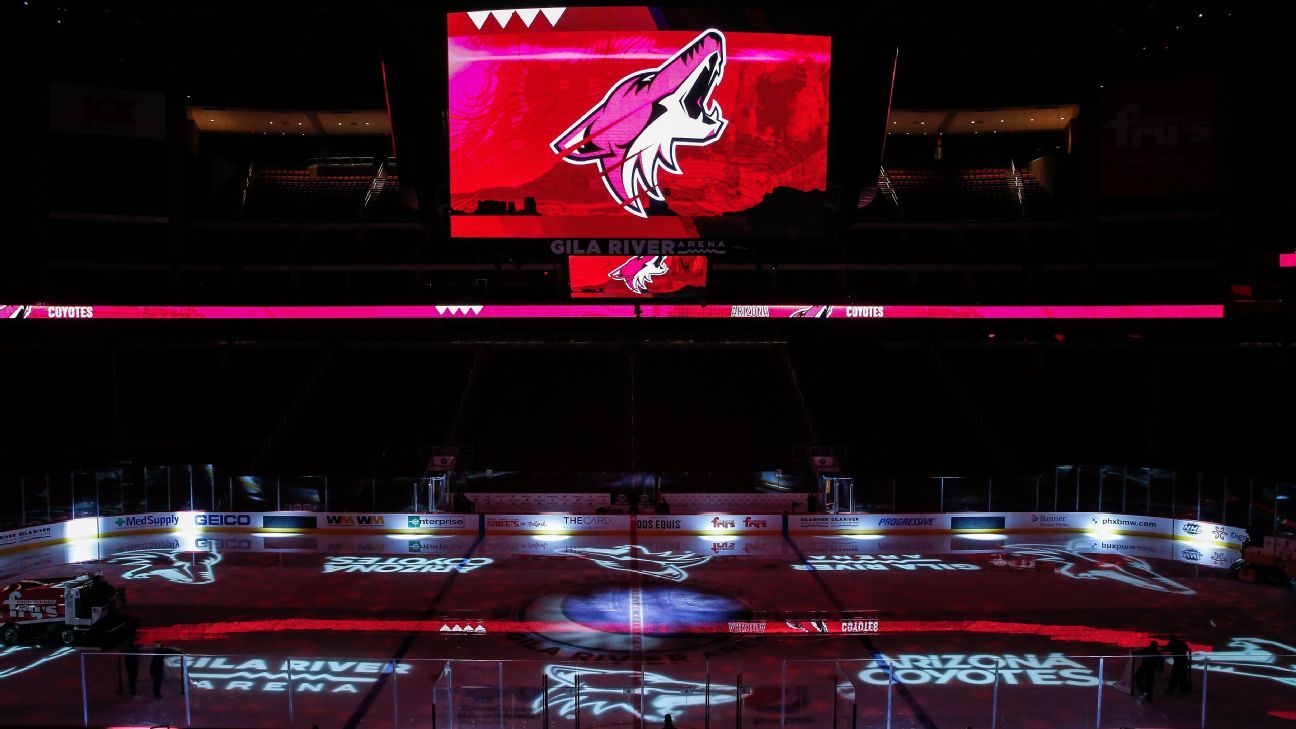 TEMPE, Ariz. — A proposed deal for the Arizona Coyotes‘ new arena will go to a public vote.

The Tempe City Council voted unanimously on Thursday night to send a proposed arena and entertainment district to referendum in May.

The city council must approve a development and disposition agreement, a general plan amendment and a zoning amendment before the May 16 special election can take place.

The Coyotes have been negotiating with the city of Tempe to build on a tract of land just west of downtown in their bid to find a permanent home.

The Coyotes have been searching for a permanent home since the city of Glendale pulled out of a multimillion lease at Gila River Arena. Arizona had been playing on an annual lease until Glendale said it would not be renewed for the 2022-23 season.