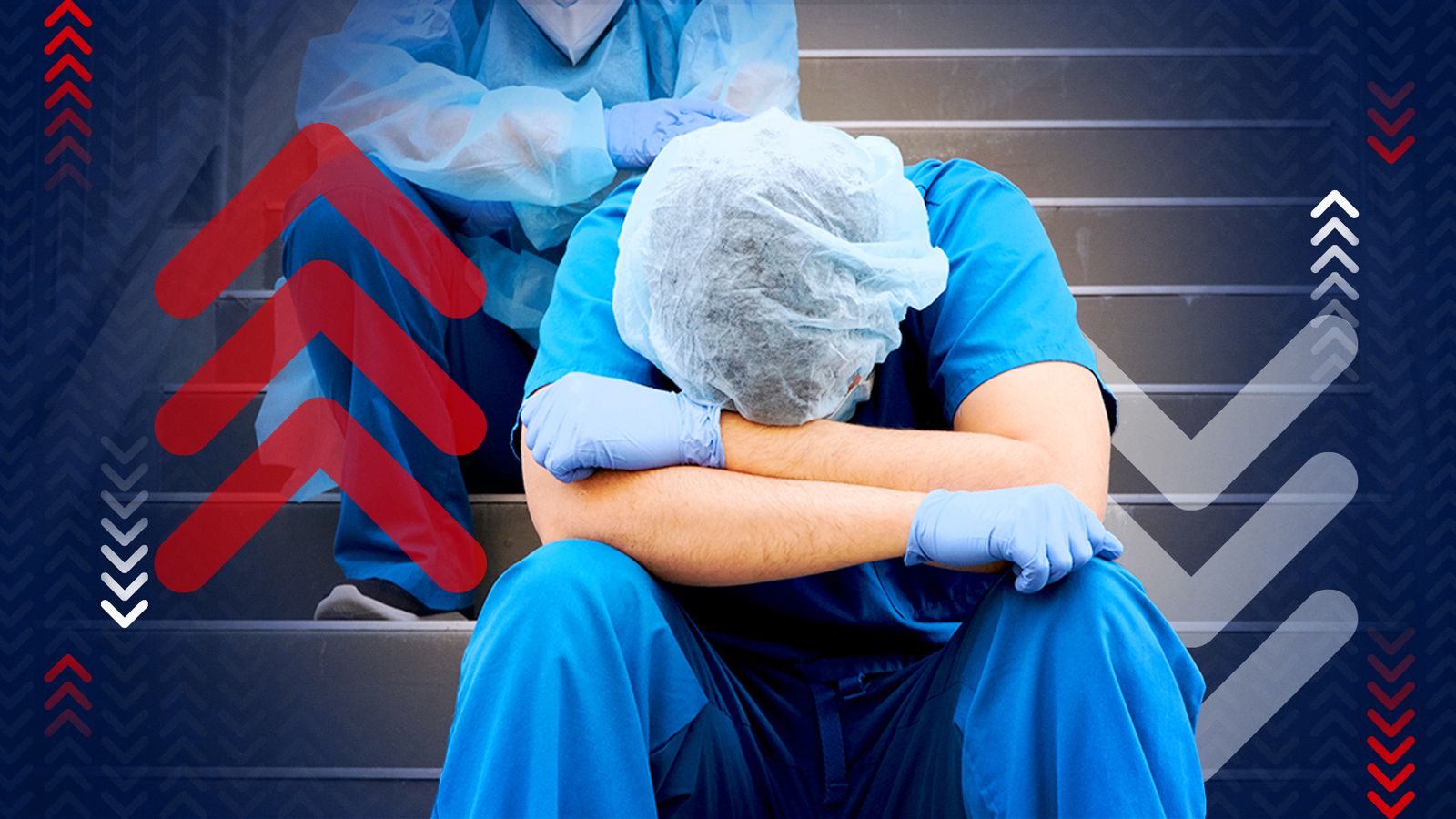 One in five residential care workers in the UK were living in poverty before the cost of living crisis, according to new research.

Care home and assisted living staff are also far more likely to live in poverty than the average UK worker, according to analysis by the Health Foundation.

It said low pay is a “political choice” and warned that for many providing care, “work is not a reliable route out of poverty”.

The revelation comes as people across the country grapple with the cost of living crisis and surging inflation.

The think tank pooled data over three years from two government surveys on the incomes and living circumstances of households and families in the UK.

Health Foundation director of policy, Hugh Alderwick, said: “Social care workers – who are mostly women – play a vital role in society but are among the lowest paid workers in the UK, and experience shocking levels of poverty and deprivation.

“Many cannot afford enough food, shelter, clothing and other essentials, putting their health at risk.

“Sustained underfunding of social care has contributed to unacceptable pay and conditions for staff and major workforce shortages, with vacancies in England rising by 52% last year.

“This reflects political choices. If government values people using and providing social care, it must act to tackle low pay and insecure employment conditions in the sector.”

The sample size over three years was 1,488 care staff aged 16 and over working in nursing homes, care homes and assisted-living housing for older and disabled people.

Read more:
Winter power blackouts ‘extremely unlikely’ but UK must ‘plan for every scenario’
Graduates want higher starting salaries – and many would take up side hustles

Around one in five residential care workers (18.5%) were living in poverty in between April 2017 and April 2020, the analysis found.

This compares to 12.5% of all workers, and 8.5% of health workers, with “limited change” since 2012, which suggests “persistently high levels of poverty”.

The analysis found a further 8.5% of care workers were living just above the poverty line, meaning in total more than a quarter were living in or on the brink of poverty.

The workforce was also twice as likely to receive Universal Credit and benefits from the old system than general workers (19.6% versus 9.8%), the report said.

What is more, over a quarter of England’s adult social care workforce is over 55, and may retire in the next decade — leaving already high vacancy rates even higher.

That’s according to a new report from Skills for Care, which also revealed staff turnover rates at nearly 30 percent last year.