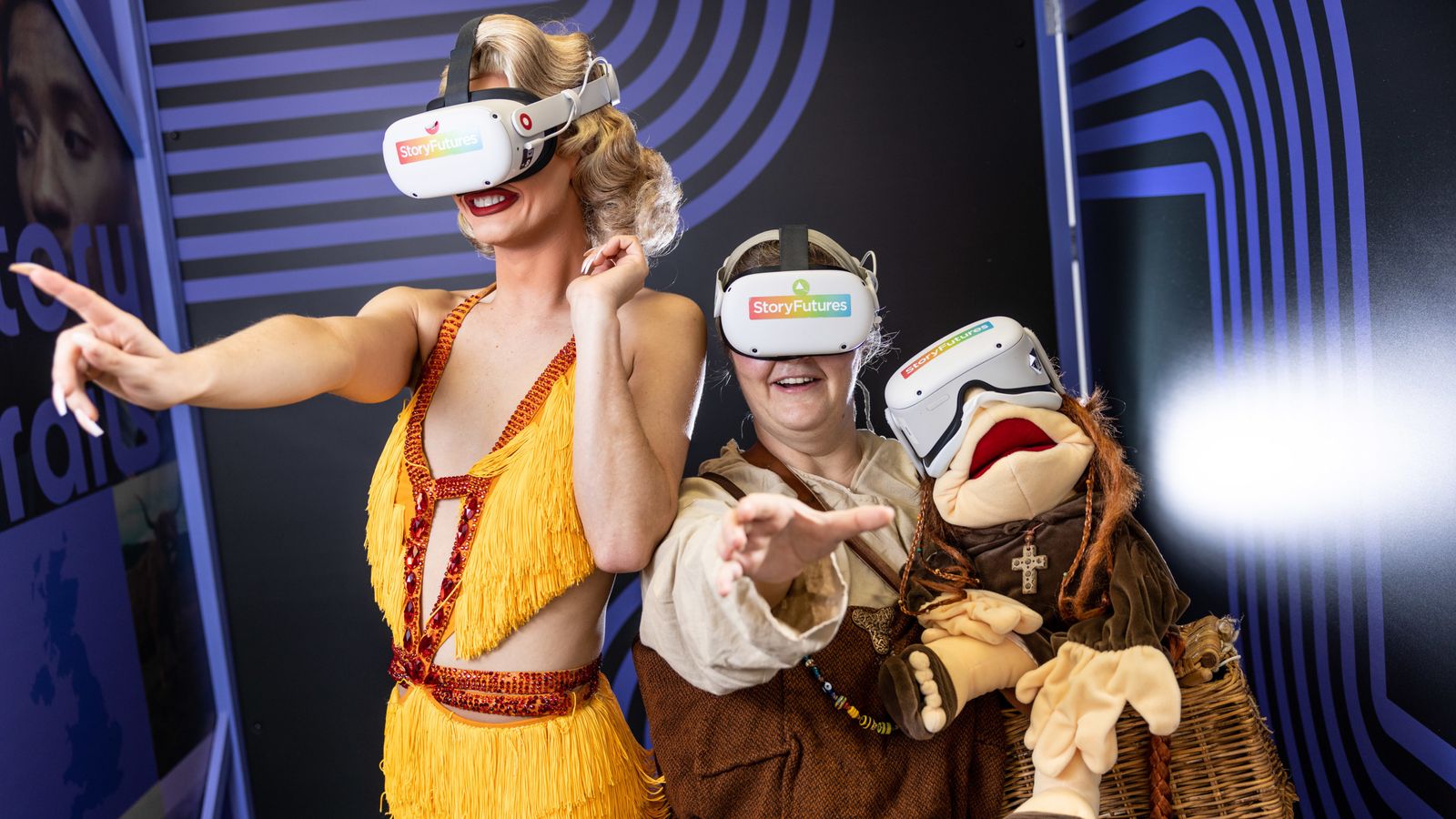 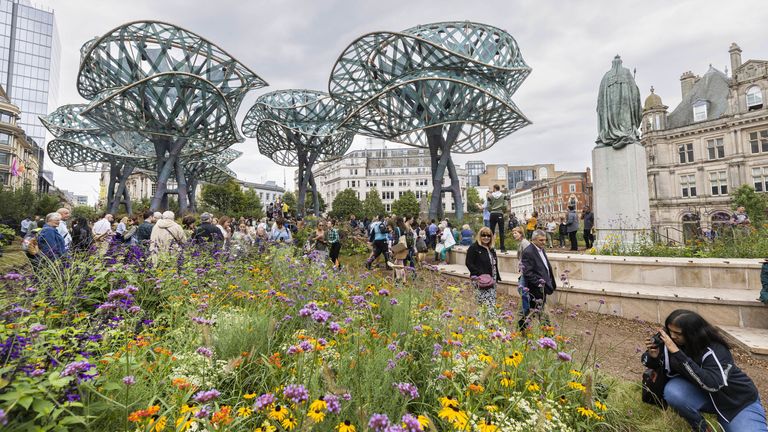 An investigation has been launched into the £120m “festival of Brexit” amid concerns visitor numbers were less than 1% of early targets.

A cross-party parliamentary committee has asked the National Audit Office (NAO), the public spending watchdog, to look into how the project was managed to “help get to the bottom of how so much taxpayer money could be frittered away for so little return”.

Originally unveiled in 2018 by Theresa May as Festival UK* 2022 – it was supposed to be a nationwide celebration of creativity following the departure from the EU.

Jacob Rees-Mogg dubbed it the “Festival of Brexit“ before it was rebranded as the Unboxed festival.

However, earlier this year Politics Home reported that the festival – which is supposed to evoke the spirit of the Great Exhibition of 1851 and the 1951 Festival of Britain – had received 238,000 visitors compared with organisers’ initial “stretch target” of 66 million.

And last month the Commons Digital, Culture, Media and Sport Committee (DCMS) called for the investigation after finding it to be an “irresponsible use of public money” and criticising its planning as a “recipe for failure”.

Its chairman, Conservative MP Julian Knight, said: “That such an exorbitant amount of public cash has been spent on a so-called celebration of creativity that has barely failed to register in the public consciousness raises serious red flags about how the project has been managed from conception through to delivery.

“The NAO’s investigation will bring welcome and thorough scrutiny and help get to the bottom of how so much taxpayer money could be frittered away for so little return.”

Calling for the investigation in September, Mr Knight said the design and delivery of the festival “has been an unadulterated shambles”.

“The paltry numbers attracted to the festival despite such a hefty investment highlight just what an excessive waste of money the whole project has been,” he added.

The NAO’s comptroller and auditor general Gareth Davies has proposed a “short, focused report on Unboxed” which could be completed and published by the end of this year.

Meanwhile, the government and organisers claim the programme has reached every part of the UK, in more than 100 towns, cities and villages, spreading work, opportunities and opening up access to culture.

A spokesperson for the Department for Digital Culture Media and Sport (DCMS) said: “More than four million people have engaged in Unboxed programming so far and these numbers are set to rise further.”

And a spokesperson for Unboxed: Creativity in the UK said: “The numbers reported misrepresent the public engagement with Unboxed and reflect attendance at only eight of the 107 physical locations within the programme.

“Unboxed’s art, science and tech commissions have been presented in over 100 towns, cities and villages, engaged millions across live and digital and employed thousands of creatives around the UK.

“The Unboxed programme continues until the end of the year.”