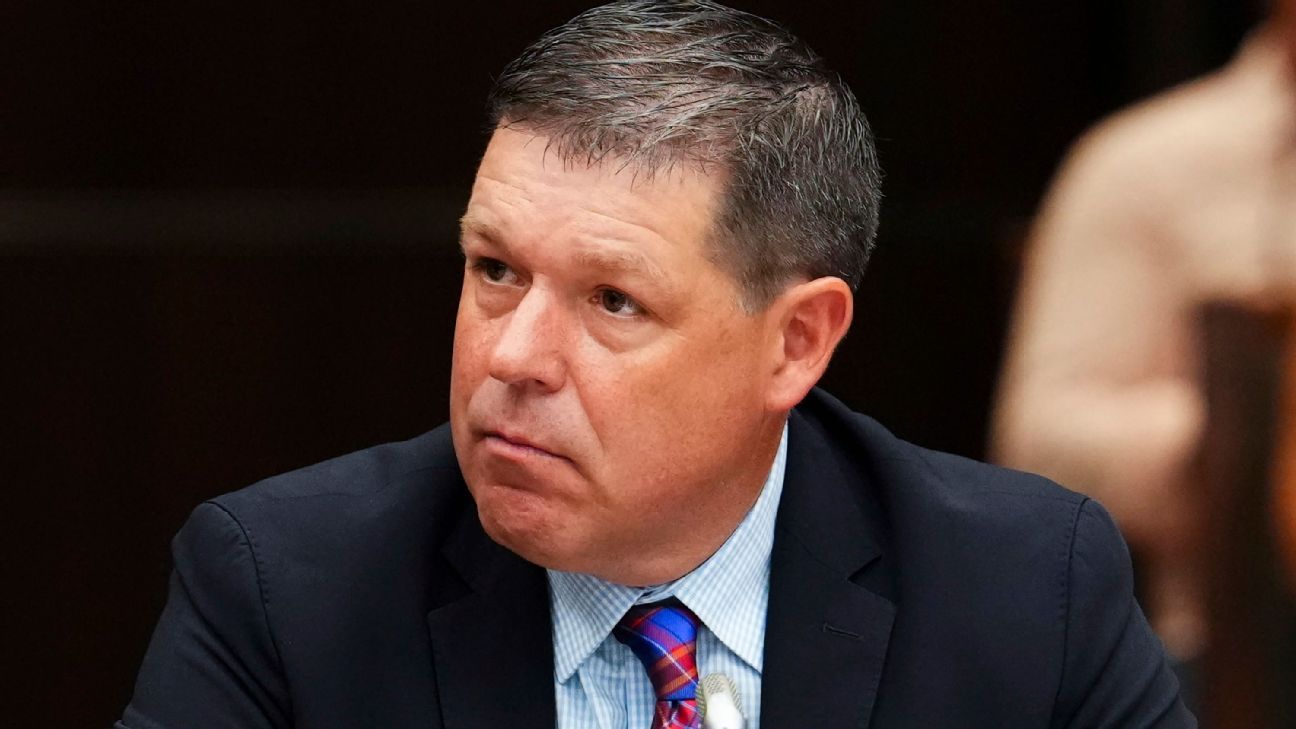 Hockey Canada announced the resignation of chief executive officer Scott Smith on Tuesday amid major leadership changes that include the federation’s entire board of directors stepping down.

An interim management group will come in to steer the organization’s day-to-day activities until a new board is put in place by Hockey Canada members. Those newly appointed directors should be in place no later than when Hockey Canada holds its virtual leadership meetings on Dec. 17, 2022. The new board will also elect a new CEO.

Until then, the interim management committee will “ensure progress on the implementation of Hockey Canada’s Action Plan,” according to the Hockey Canada release.

This is the latest overhaul for the embattled organization’s leadership. Interim board chair Andrea Skinner resigned on Saturday after just two months on the job. At the time, Hockey Canada suggested more changes were coming after Skinner previously claimed prior to her departure no leadership alterations were needed.

Around Tuesday’s announcement, Bauer Hockey released a statement saying it will be pausing its partnership with Hockey Canada, halting a multimillion, multiyear commitment by the equipment manufacturer.

Hockey Canada has been under scrutiny since TSN’s Rick Westhead reported in May that the national governing body had paid an undisclosed settlement to a woman who levied a $3.55 million lawsuit against them over an alleged sexual assault by eight of Team Canada’s World Junior players in 2018. In July, Hockey Canada revealed it had paid out $7.6 million in nine settlements related to assault and sexual abuse allegations dating back to 1989.