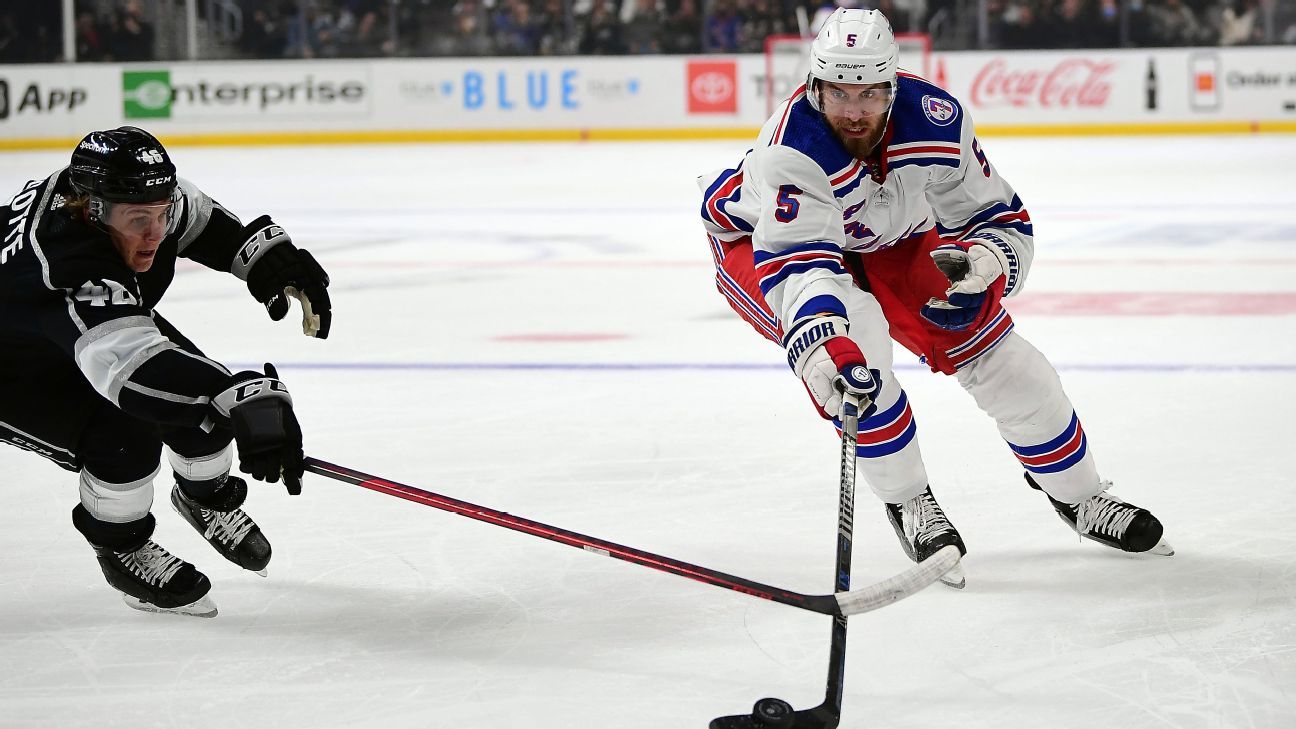 The 30-year-old Tinordi scored a goal in seven games with New York last season. He was selected by Montreal in the first round of the 2010 draft.

The Blackhawks open the regular season on Wednesday night at Colorado.

The 6-foot-6 Tinordi made his NHL debut with the Canadiens in 2013. He has two goals and 11 assists in 109 career regular-season games, also playing for Arizona, Nashville and Boston. He also has made 13 postseason appearances.