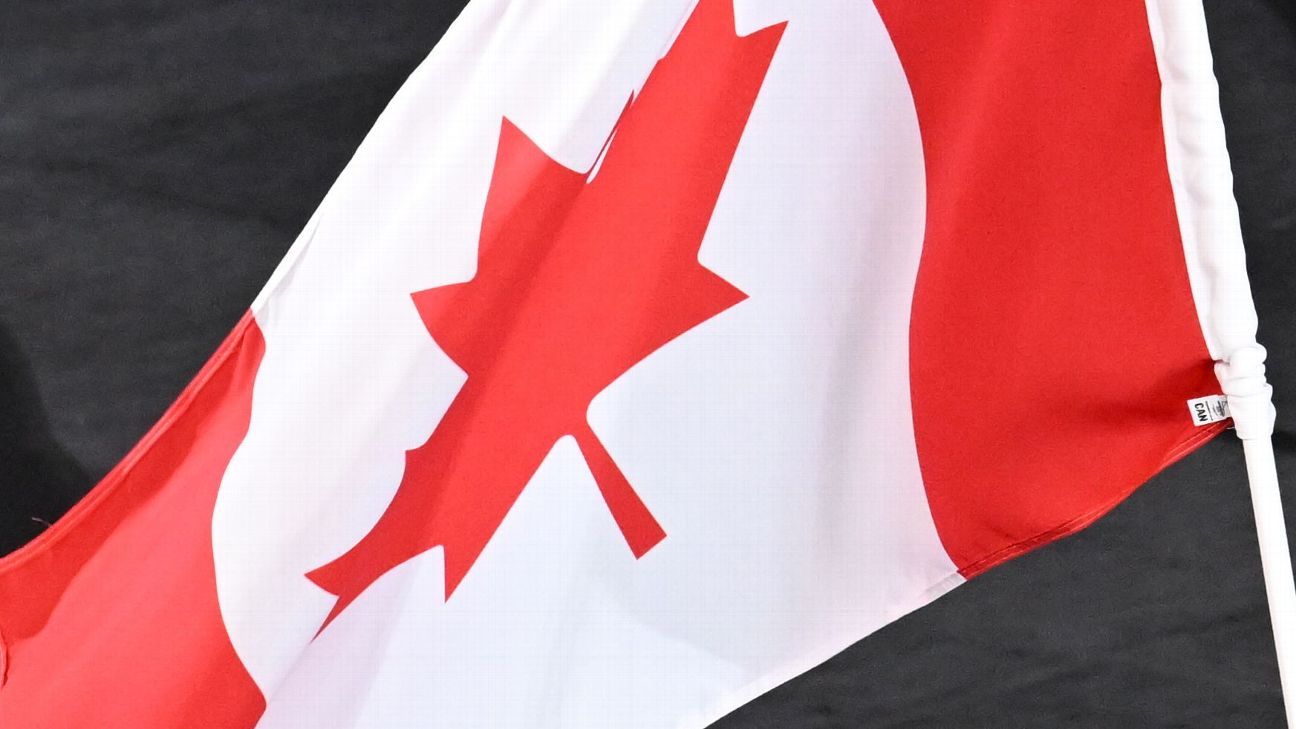 TORONTO — Andrea Skinner has resigned as interim chair of Hockey Canada’s board of directors.

Skinner joined the board of directors in November 2020 as a volunteer, and assumed the role of chair in August after the resignation of former chair Michael Brind’Amour.

Hockey Canada has been under intense scrutiny since May, when it was revealed an undisclosed settlement had been paid to a woman who alleged in a lawsuit she was sexually assaulted by eight players — including members of the country’s world junior team — after a 2018 gala in London, Ontario.

Allegations of gang sexual assault involving the 2003 world junior team emerged in July. None of the allegations have been proved in court.

“I am grateful to the Members of Hockey Canada for electing me to the Board of Directors and providing me with the opportunity to make positive change for our game and for Hockey Canada,” Skinner said in a statement released by the organization.

“I stepped into the position of Interim Chair of the Board two months ago for the same reason. Upon reflection, it is clear to me from recent events that it no longer makes sense for me to continue to volunteer my time as Interim Chair or as a Director of the organization.”

Skinner, a Toronto lawyer, said she has been “gratified” for the opportunity to work with people in the organization, “despite recent challenges.”

“I sincerely appreciate the support I have received from many Canadians, particularly women, who also seek to positively influence the game and sport,” Skinner said.

Skinner vigorously defended the national governing body’s executives earlier this week when she appeared via video before members of parliament alongside former chair Brind’Amour in a Canadian Heritage standing committee meeting in Ottawa.

She had insisted hockey shouldn’t be made a “scapegoat” or “centerpiece” for toxic culture that exists elsewhere in society, and referenced politicians who have been accused of sexual misconduct.

Skinner and Brind’Amour were questioned why Hockey Canada president and chief executive officer Scott Smith had not been fired.

“Our board frankly does not share the view that senior leadership should be replaced on the basis of what we consider to be substantial misinformation and an unduly cynical attacks,” Skinner said.

Provincial governing organizations for amateur hockey have been withholding player fees from Hockey Canada in response to its being under independent review.