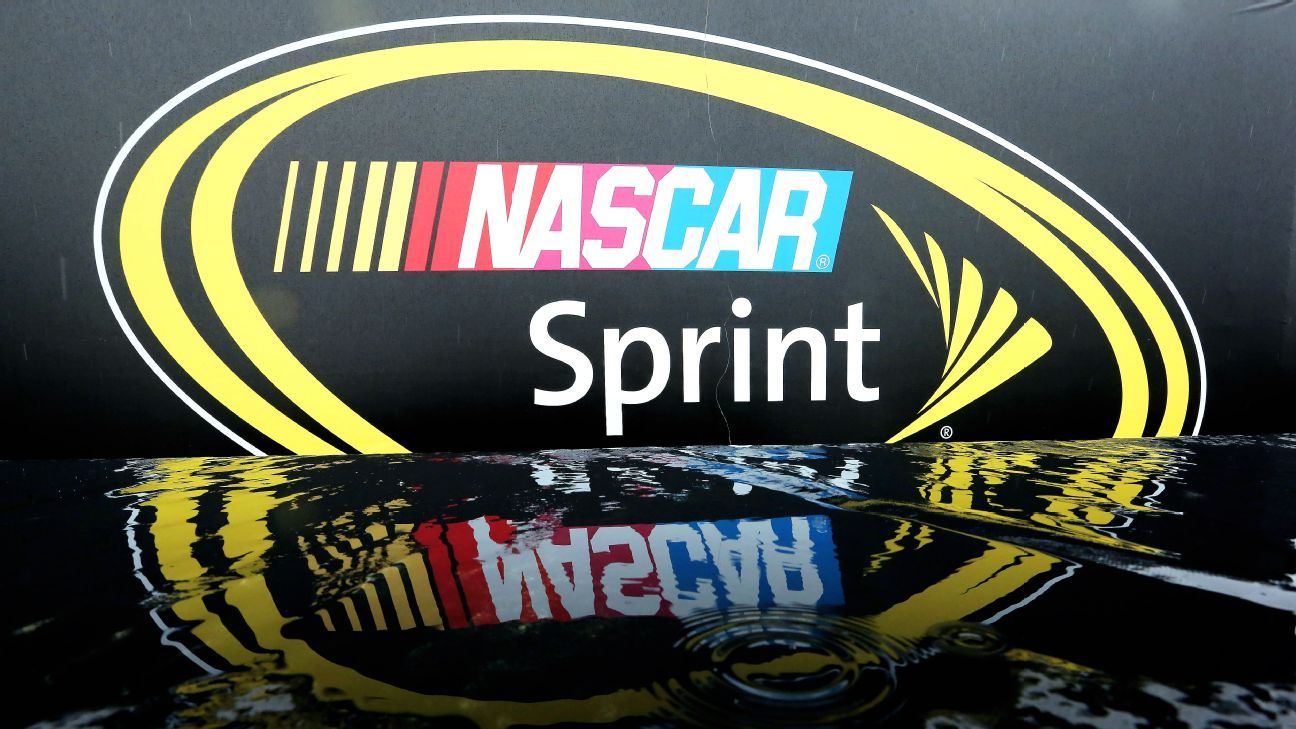 CONCORD, N.C. — NASCAR says it had a productive test of its new car and promised drivers that solutions to some of their safety concerns should be implemented by next season.

NASCAR’s top leadership held a 75-minute meeting ahead of Saturday’s practice at Charlotte Motor Speedway. It said it expects a new rear clip, rear bumper structure and center section on next year’s Next Gen car. Those parts are too stiff right now and drivers have complained all season they are feeling the force from routine crashes more than before.

Alex Bowman and Kurt Busch are both sidelined with concussions suffered in crashes in the Next Gen, and Cody Shane Ware won’t race Sunday because he has a broken foot that would be under too much strain on Charlotte’s hybrid road course/oval circuit. It’s the first time in at least two decades that three full time Cup drivers will miss a race.

NASCAR had a slide presentation prepared, but two different drivers likened the session to an episode of “Seinfeld.” Erik Jones described it as an “airing of grievances” while Brad Keselowski, driver and part-owner of RFK Racing, said “everybody had a little bit to say, this may be a little bit of a Festivus.”

“It was definitely tense from the driver side. NASCAR did a good job of trying to answer the questions asked, but you can tell that there’s frustration,” driver Christopher Bell said. “We got through two slides. I believe that they had a much larger presentation available to us, but we got stuck in open conversation that took up the majority of the time.”

Drivers said NASCAR presented them with data from Wednesday’s crash test and outlined the improvements found in the exercise. One of the main goals of the Next Gen was to cut costs and in doing so, the new car was made to be durable and withstand crashes without being destroyed so that teams need only a seven-car fleet for the 38-race season.

The car has proven to be safer in many areas and drivers believe they will be protected in catastrophic crashes. But the impacts to the rear of the cars have been jarring, and after claiming they’ve complained to NASCAR during the entire design process that the Next Gen is too stiff, the drivers finally snapped after Bowman’s concussion two weeks ago and went public with their concerns.

“We just want to feel less inside the car. You look from the outside and you watch crashes and it doesn’t look like anything is happening,” Bell said. “But our body seems to be absorbing the majority of the impacts instead of the car absorbing the impacts. We just want the car to help us out where we’re not absorbing as much.”

Busch, who will miss his 12th consecutive race, attended the meeting. Ryan Blaney said drivers met last week at Talladega to present a unified front in the meeting.

Among the NASCAR representatives present were NASCAR chairman Jim France, president Steve Phelps and the leaders of the Next Gen project.

“The unfortunate side is we knew about this stuff before coming into this year and we thought it would be OK and it wasn’t,” Blaney said. “It is harder. Heck, you had guys saying right away in preseason testing like, ‘These hits feel a lot harder than what it was last year,’ and to us it’s frustrating that no one listened or believed because we’re the only ones who feel these hits.

“No one from NASCAR is strapping in and going and feeling these hits. I’ve always said, ‘All right, go strap in this thing and go wreck it at 160 (mph) with the old car and then go wreck this new one at 160 and you tell me how you feel after the hit.’ You’re gonna know it’s harder. That’s what it’s designed for, but some of the medium impacts feel way harder than the last car, for sure.”

And yet Blaney said doesn’t allow himself to think about his safety when he gets inside his Ford.

Kevin Harvick, one of the more vocal veterans about the Next Gen car, said very little as he left the meeting. He was penalized this week for an illegal modification found on his Talladega car, and NASCAR has denied the penalty was retribution for his comments.

Drivers and teams are clearly fed up with NASCAR. In an extraordinary move Friday, representatives of some of NASCAR’s top teams said the sport business model is broken and they must come to a new revenue sharing agreement with the league for team stability.

The team representatives gave an unprecedented amount of details about business models and financial struggles to publicize their plight. NASCAR responded that it wants to work with the teams to solve their challenges.