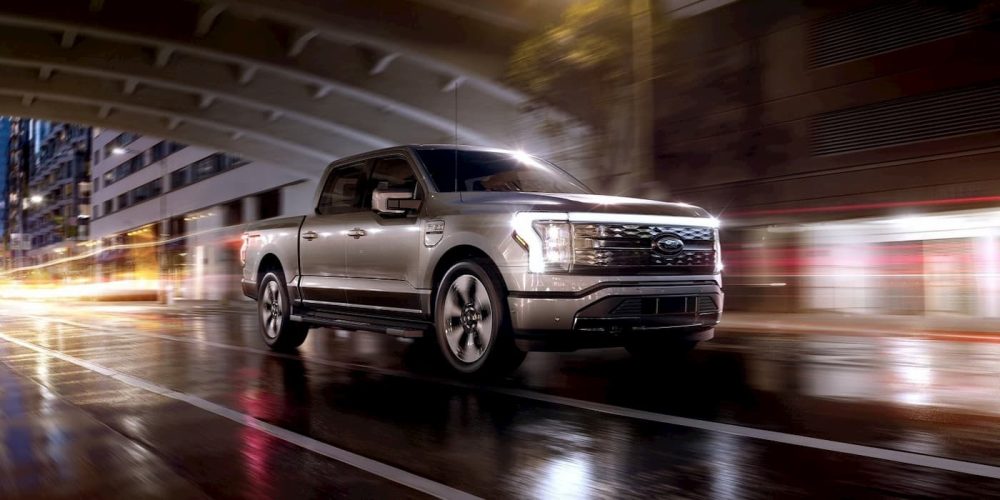 Ford is raising the price of its base electric truck model, the F-150 Lightning Pro, by $5,000 as the automaker fights through lingering supply chain disruptions and rising input costs.

A day after releasing its September US sales report, which showed significant interest (+197.3% YOY) in the automaker’s electric vehicles, Ford says it will be raising the Ford F-150 Lightning Pro prices, according to a report from Reuters.

Although EV sales are rising quickly, Ford has struggled to keep up with demand. Ongoing supply chain issues (initially created by the pandemic and worsened through lockdowns in China) continue to be a problem across the industry as automakers race to meet the growing demand for electric vehicles.

The inflation that we’re seeing, that’s going to continue to run through. And we’re seeing that, across the board, you know, from material cost, freight, fuel costs, et cetera. So, we see that continuing, and that’s up.

And then again this past month, Ford confirmed it was still struggling with parts shortages and further supply constraints.

Like much of the auto industry, Ford has increasingly been leaning into preorders for its electric models, creating pent-up demand.

However, it isn’t just the price of electric vehicles going up. Higher-end gas models are also getting price increases due to the ongoing shortage of semiconductors. And Ford is not the only one feeling the effects. Other automakers, such as Rivian and Tesla, have also raised prices.

Stellantis CEO Carlos Tavares also said in an interview with French newspaper Le Parisien on October 2 that he expects:

The [semiconductor] situation will remain very complicated until the end of 2023, then will ease a little.

A spokesperson from Ford claims the price rise is due to:

Meanwhile, Ford’s spokesperson says those who have already scheduled their order will not be affected by the hike, including government and businesses customers.

Ford says it will continue monitoring the price of its 2023 F-150 Lightning going forward.

Quick Charge Podcast: October 5, 2022
How much does the Chevy Silverado EV really cost?