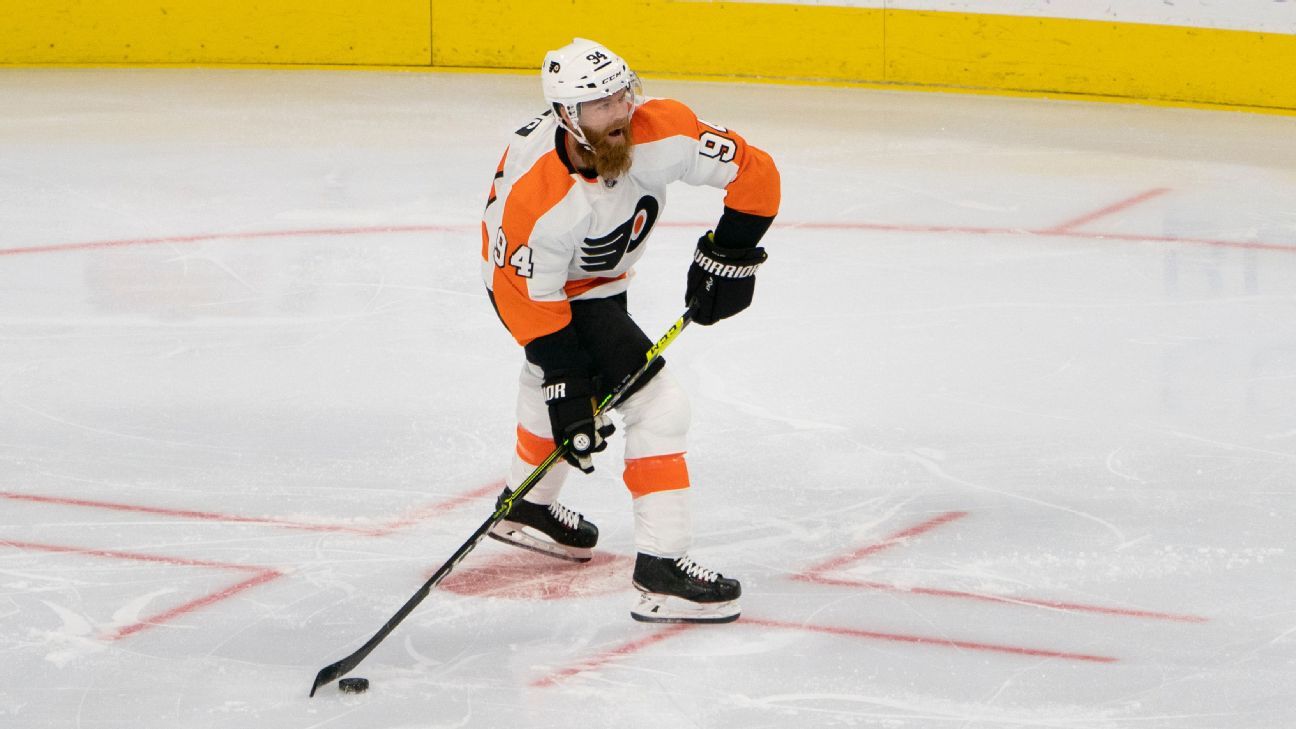 Fletcher indicated that Ellis has a torn psoas muscle in his back, which is impacting several parts of his abdomen.

“There’s a psoas component of this, there’s a hip component, there’s an adductor component. I’m not sure that if you go in and repair one part, it’s going to fix everything,” said Fletcher. “I’ve never heard of an injury like this. It’s very complicated. A torn psoas is a very significant injury for a hockey player. A very rare injury. We’re doing the best we can and we’ll just leave it up to the medical experts.”

The Flyers said surgery isn’t an option for Ellis.

The defenseman has played in 566 games in his NHL career with Nashville and Philadelphia. He has 275 points and played to a plus-116 rating. Ellis was considered one of the league’s most underrated two-way defensemen during his prime. He’s signed through the 2026-27 season with a $6.25 million cap hit.

Meanwhile, Flyers center Sean Couturier is seeing a specialist this week for a second opinion on a back injury. Fletcher wasn’t sure if his current injury is related to the one that required season-ending surgery in February.

“I know it’s in the same area as the last injury,” Fletcher said. “I know over the course of the summer he was improving. But yet from time to time he had some nerve irritation in his glutes. He was told that was a normal part of the process. Continued to train. At some point over the last week, things deteriorated.”

Fletcher said “we’re a long way away” from knowing if Couturier’s injury is season- or career-ending.