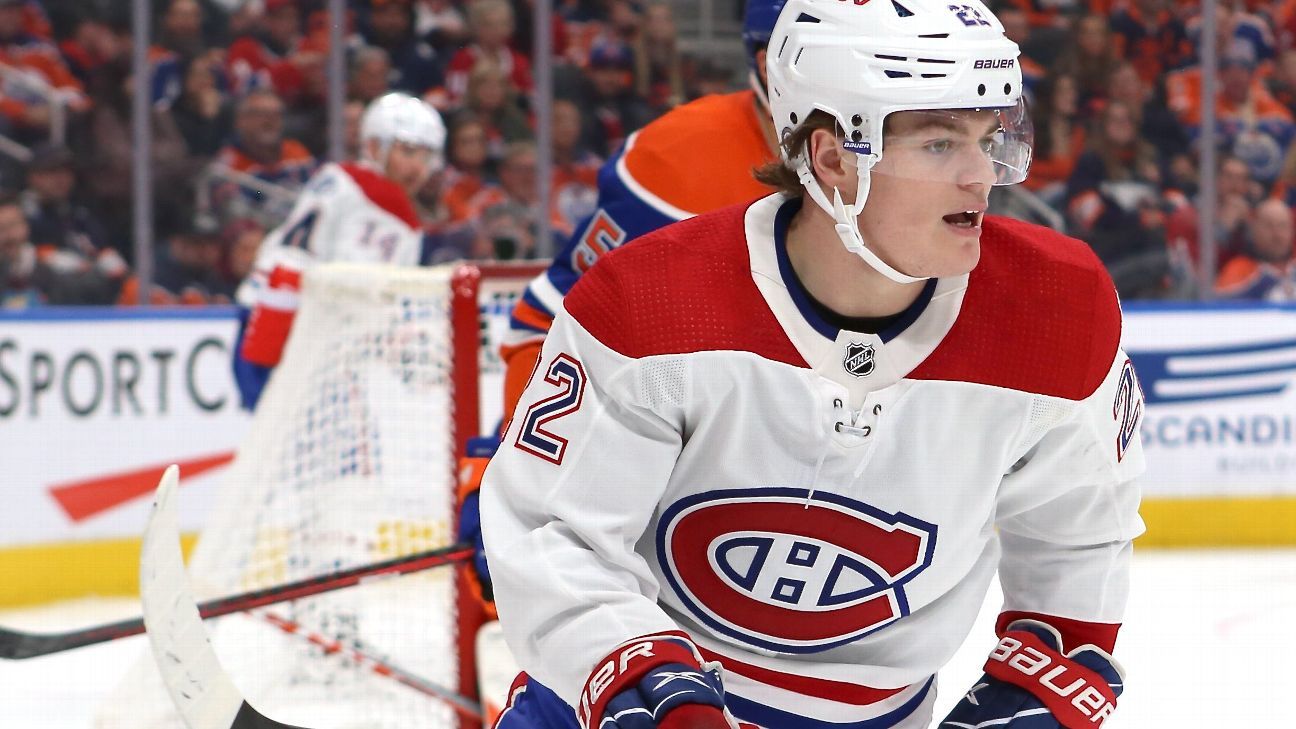 Cole Caufield, the leading scorer for the Montreal Canadiens, will miss the remainder of the 2022-23 season because of a shoulder injury.

The team announced that Caufield, 22, suffered a season-ending injury to his right shoulder and will undergo surgery in the near future. The Canadiens will update his progress after the procedures.

The swift-skating winger had 26 goals in 46 games this season, along with 10 assists. After an underwhelming start to his NHL career, Caufield has blossomed into the Canadiens’ leading goal-scorer over the past two seasons under the tutelage of coach Martin St. Louis.

Caufield joins a collection of players out of action for Montreal. Forward Jonathan Drouin has been placed on IR retroactively to Jan. 16. Winger Juraj Slafkovsky, the top pick in last year’s NHL draft, is sidelined for three months with a left knee injury. Forward Brendan Gallagher is out through at least the middle of February. Goalie Jake Allen and forwards Sean Monahan, Jake Evans and Joel Armia have all been out of the lineup. It was announced before the season that star goalie Carey Price wouldn’t play in 2022-23.

Montreal is 26th in the NHL with a 19-24-3 record (.446). Teams that don’t qualify for the playoffs enter the NHL draft lottery, seeking a chance to draft phenom center Connor Bedard of the WHL’s Regina Pats.