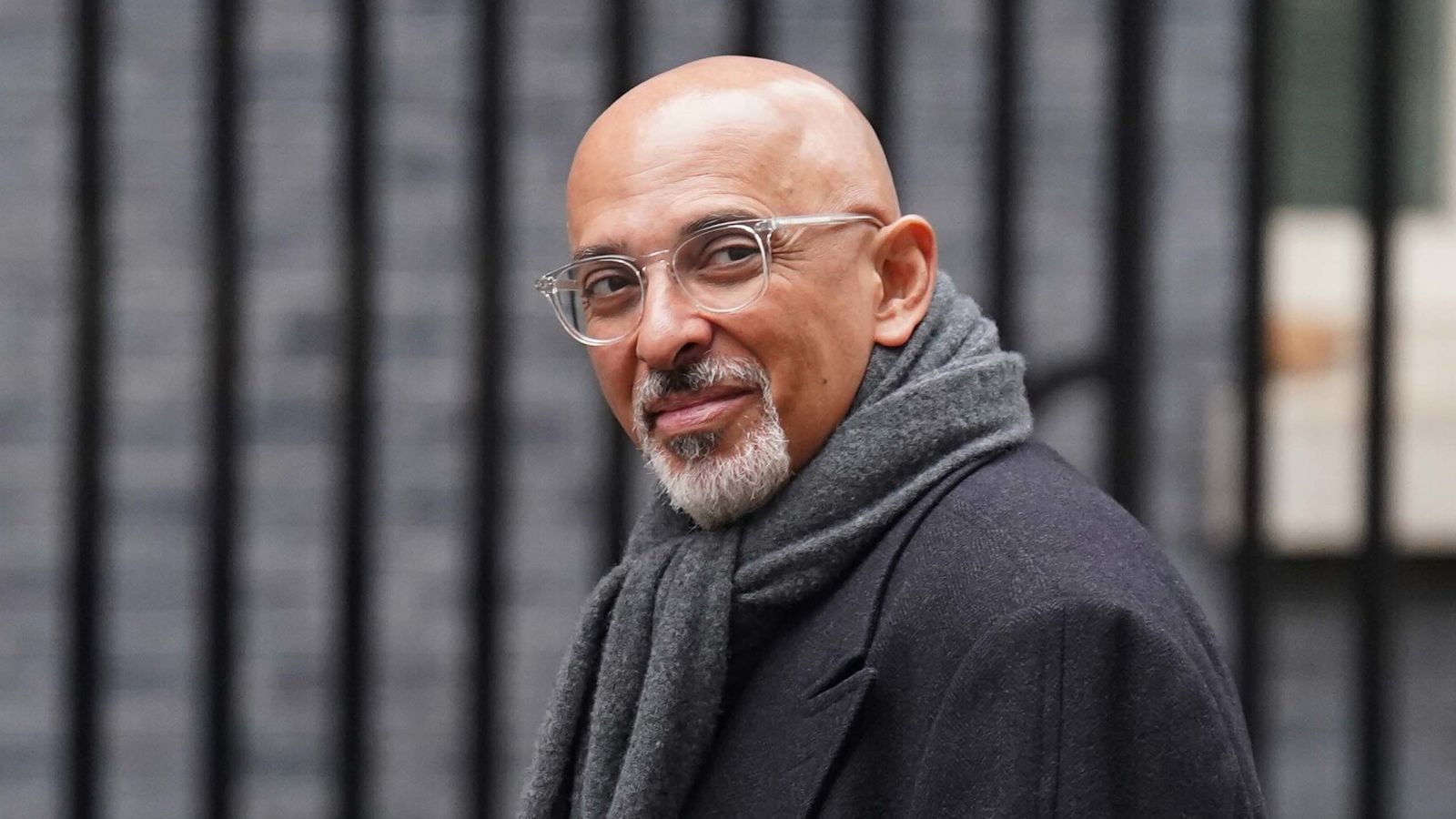 Nadhim Zahawi says his tax error was “careless and not deliberate” and he wants to “address some of the confusion” about his finances after Labour called for him to be sacked.

In a statement, the Tory chairman said his father took founder shares in YouGov and that HMRC later “disagreed about the exact allocation”, leading him to “settle the matter and pay what they said was due”.

“They concluded that this was a ‘careless and not deliberate’ error,” he said.

“So that I could focus on my life as a public servant, I chose to settle the matter and pay what they said was due, which was the right thing to do.”

He also said in his statement: “As a senior politician I know that scrutiny and propriety are important parts of public life. Twenty-two years ago, I co-founded a company called YouGov. I’m incredibly proud of what we achieved. It is an amazing business that has employed thousands of people and provides a world-beating service.

“When we set it up, I didn’t have the money or the expertise to go it alone. So I asked my father to help. In the process, he took founder shares in the business in exchange for some capital and his invaluable guidance. Twenty-one years later, when I was being appointed chancellor of the exchequer, questions were being raised about my tax affairs. I discussed this with the Cabinet Office at the time.”

The polling company, which is headquartered in the UK, but has operations in Europe, North America, the Middle East and Asia-Pacific, is thought to have a net worth of around £100m.

Pressure has been mounting on the 55-year-old politician to respond to questions over his tax affairs, however up to now he had refused to comment.

The Guardian first reported that he paid a 30% penalty, taking the estimated total tax bill to more than £4.8 million.

Ahead of his statement, Labour had renewed calls for the Prime Minister to take action, and sack Mr Zahawi.

Speaking at the Fabian Society conference, Labour’s shadow chancellor Rachel Reeves said: “A few months ago… He was chancellor of the Exchequer and responsible for Britain’s tax affairs and tax collection, and we now find that he wasn’t so keen to pay himself.

“So, if the Prime Minister wants to stick by his commitment for integrity, honesty and professionalism, he should do the right thing and sack Nadhim Zahawi.”

Mr Zahawi was Chancellor between July and September last year, in the closing days of Boris Johnson’s premiership.

However, Deputy Prime Minister Dominic Raab defended his colleague, telling Sky News: “I can’t speak for the personal tax affairs of a colleague, but what I would say is that Nadhim has been very clear that he’s paid all the tax that he’s owed, that he’s paid it on time, that there’s nothing outstanding due, and I think that’s of course right and proper.

“If there’s further questions, of course, I’m sure there’ll be the proper transparency.”

Asked if Mr Zahawi will still be in his post in a month, Mr Raab said: “A month’s a long time in politics. I certainly hope so.”

A spokesman for Mr Zahawi previously said his taxes were “properly declared and paid in the UK” and the minister had “never had to instruct any lawyers to deal with HMRC on his behalf”.

Rishi Sunak defended his colleague at Prime Minister’s Questions (PMQs) on Wednesday, saying Mr Zahawi “has already addressed this matter in full and there’s nothing more that I can add”.

The spotlight on Mr Zahawi’s tax affairs has rounded off a challenging week for the PM, who on Friday was fined by police for not wearing a seatbelt in the back of a moving car.