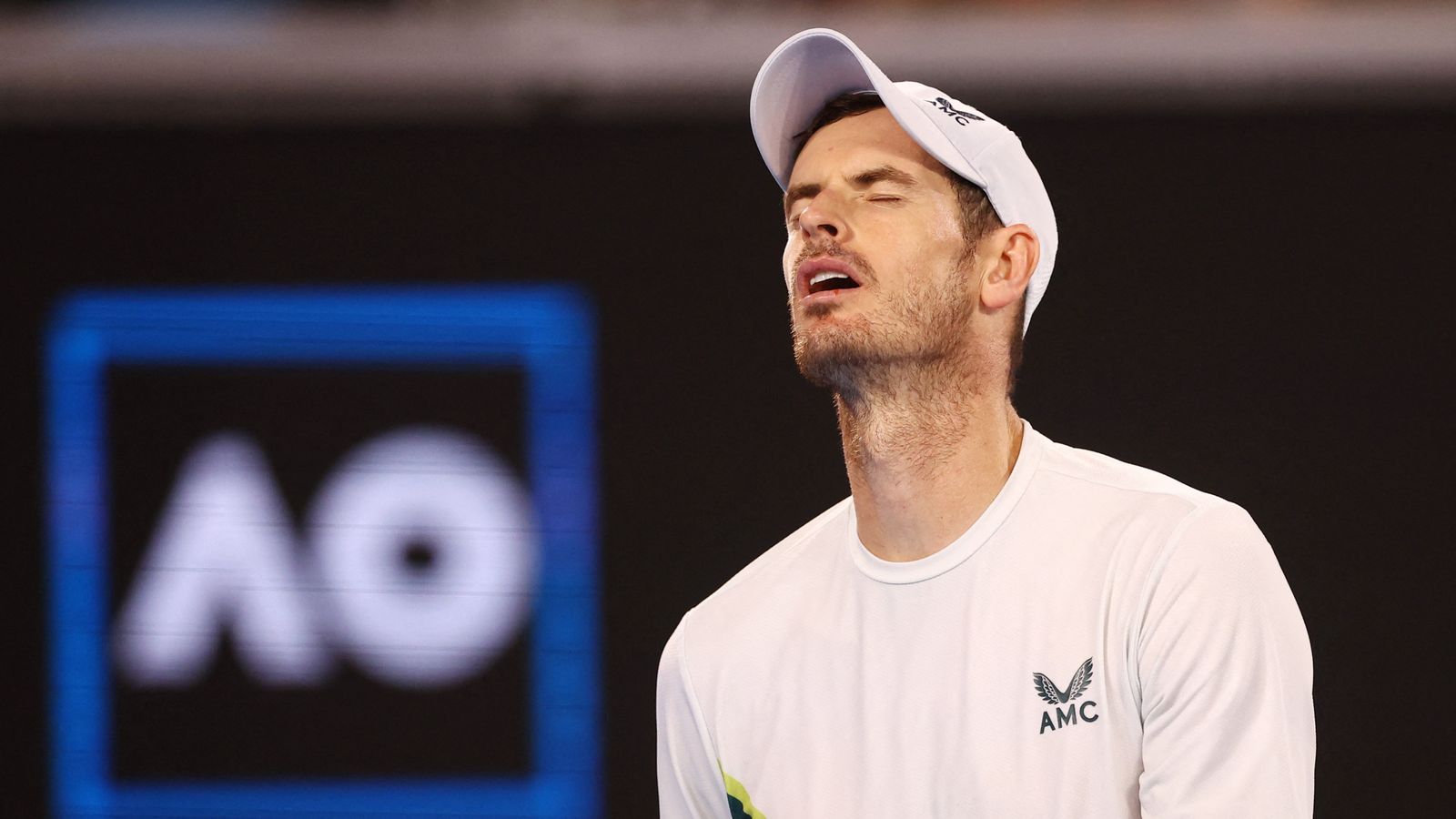 Andy Murray has been knocked out of the Australian Open in the third round.

Murray won just one of the first 15 points before getting on the board in the fourth game, before Bautista Agut wrapped up the opening set in only 29 minutes.

The defeat came after Murray’s marathon second round match against Australia’s Thanasi Kokkinakis – which lasted five hours and 45 minutes, finishing at 4am.

Coupled with a near five-hour first-round win over Matteo Berrettini, the Scot had spent 10 hours and 34 minutes on court just making it through to the last 32.

To begin with it appeared he would offer little resistance against Bautista Agut but he hung on for another three hours and 29 minutes before his Spanish opponent served out the match.

Murray was seen limping off the court as he made his way back to the changing rooms after the game.

Read more:
Murray ‘back in good books’ after stolen wedding ring returned
Opinion: The man with a metal hip and iron will
Has the Djokovic row exposed a COVID vaccine problem in sport?

This was the first time at a grand slam since the French Open in 2017 that Murray has been the last British singles player standing.

The contest also came four years after he revealed the extent of his hip pain and that he was considering retiring ahead of a first-round clash against the Spaniard.

Speaking after his victory, Bautista Agut said: “Always playing Andy in a grand slam is very tough. He knows the game very well and knows how to play a grand slam match.

“I’m very happy with how I managed all the nerves and all the tension during all the match. I played very good tennis and I’m very happy I got the win.”

Coupled with a loss for Dan Evans to Andrey Rublev earlier, that is now the end of the British challenge in singles for another year at Melbourne Park.

Meanwhile, Novak Djokovic continued to defy a hamstring injury as a straight-sets victory over Grigor Dimitrov sent him into the fourth round of the Australian Open.