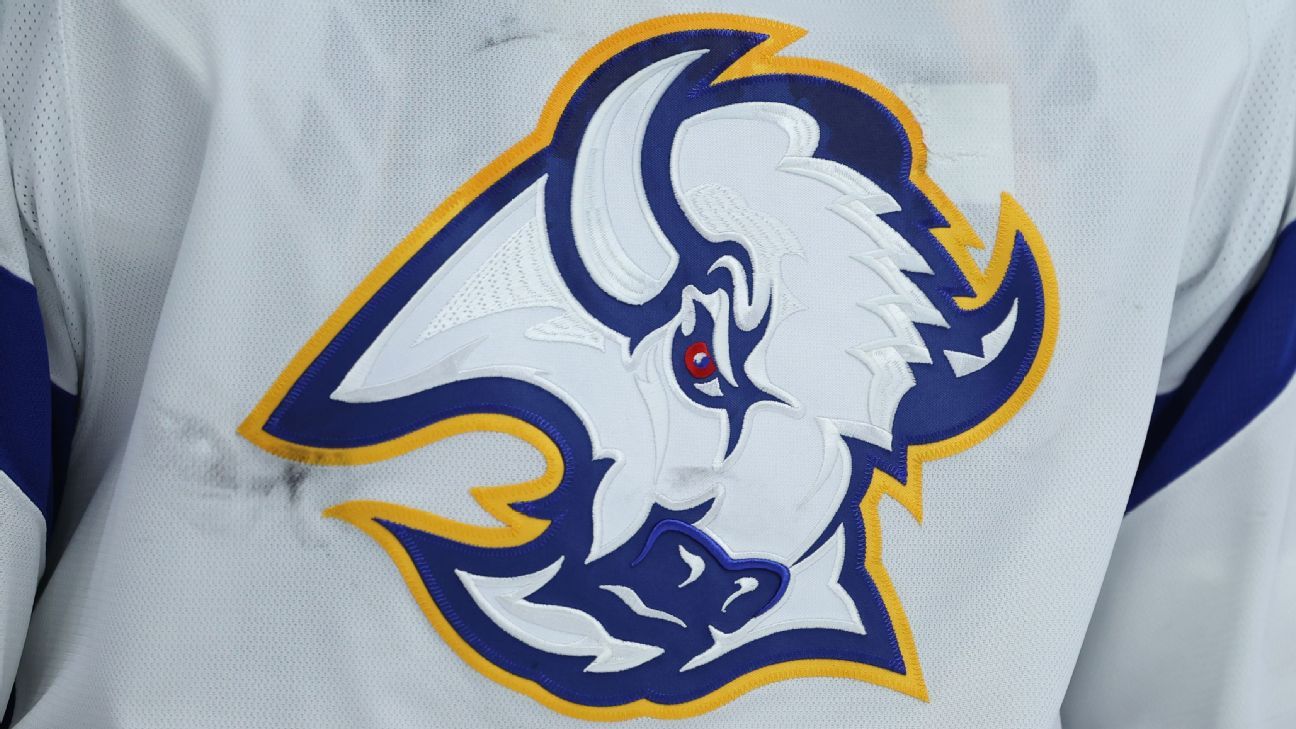 Co-owner Terry Pegula announced Roth’s appointment Tuesday. Wife Kim Pegula remains president of the Sabres and the NFL’s Buffalo Bills, while still recovering from what her family described as health issues that led to her being hospitalized in June.

PSE, which oversees the Pegula’s holdings, did not immediately respond to a message from The Associated Press seeking an update on her health.

Roth will report to ownership and assumes control of the Sabres’ day-to-day business operations after spending the past 24 years at Fidelity Investments.

“Over the past 12 years of knowing and working with John, he has continuously shown exemplary leadership traits and I am thrilled to officially welcome him to our organization,” Terry Pegula said in a statement. “He brings to the table a vast wealth of knowledge and business experience that will greatly benefit both PSE and the Sabres.”

Pegula added that he will continue to work with general manager Kevyn Adams on the hockey side while Roth will help “continue to grow the culture” of the team. It was not immediately clear how many of Kim Pegula’s responsibilities he will assume.