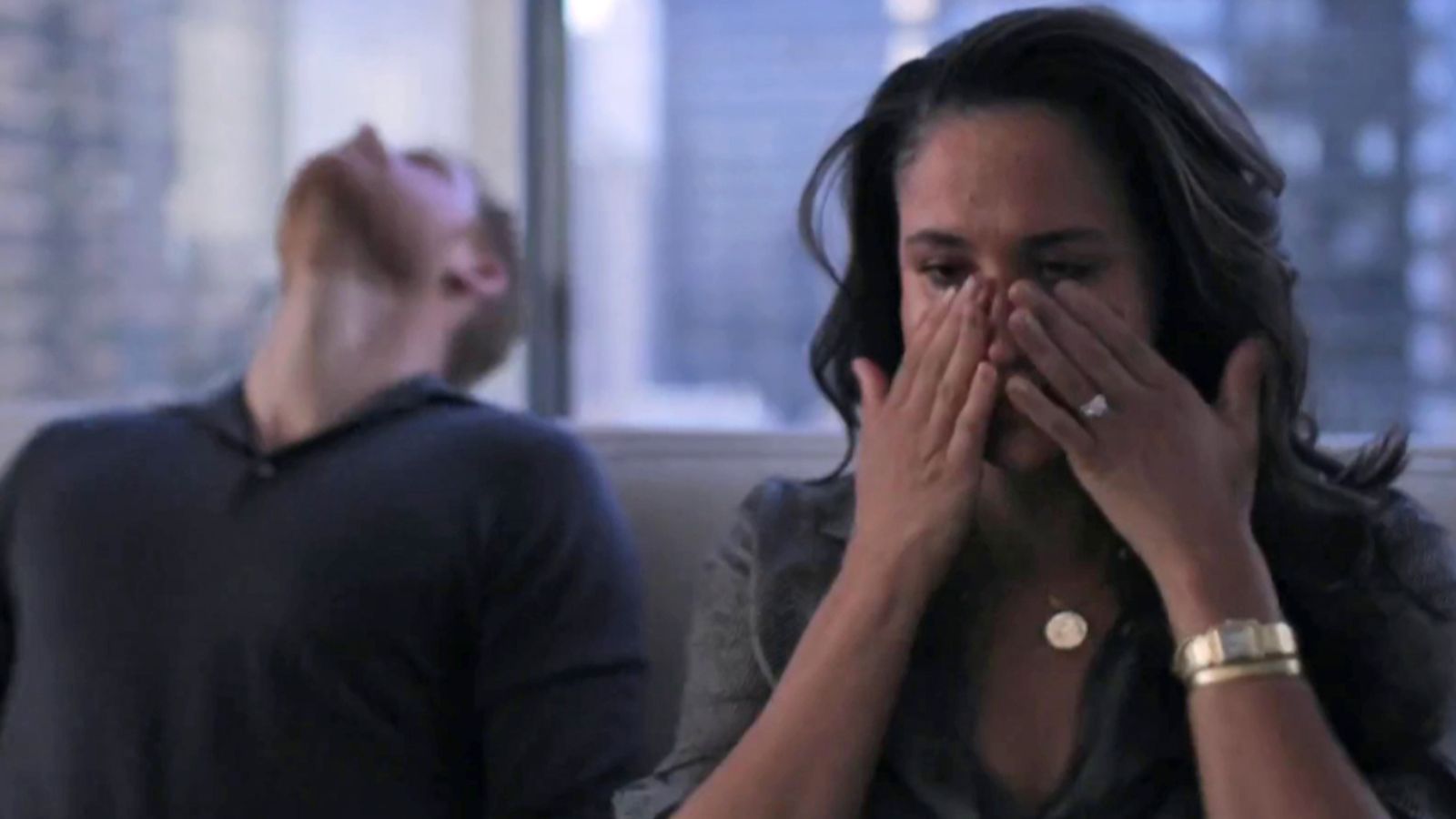 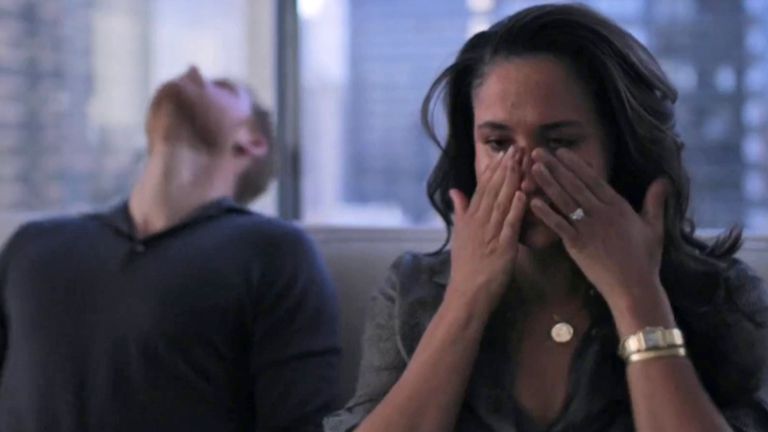 The trailer for Harry and Meghan’s new documentary series has been released.

The one-minute preview, released by Netflix, features previously unseen black and white photographs of the couple set to music.

They are heard being asked “Why did you want to make this documentary?” to which Harry replies: “No one sees what’s happening behind closed doors.”

He adds: “I had to do everything I could to protect my family” before Meghan is seen wiping away tears.

The trailer ends with Meghan saying: “When the stakes are this high, doesn’t it make more sense to hear our story from us?”

Images of William and Kate with Harry and Meghan at the Commonwealth Day service in 2020, the Sussexes’ final public appearance as senior working royals, feature among the images.

There are also joyful pictures of the couple kissing while Meghan sits on a kitchen counter, as newlyweds dancing at their wedding, cuddling in a photobooth, and Meghan cradling her baby bump.

But the duchess is also pictured in sadder moments, wiping away tears and sitting with her hands covering her face.

Netflix describes the documentary, titled Harry & Meghan, as a “global event” and says it is “coming soon” – reports say it will land on 8 December.

It says the show “explores the clandestine days of their early courtship and the challenges that led to them feeling forced to step back from their full-time roles in the institution”.

It features commentary from friends, family and royal historians.

It adds: “The series does more than illuminate one couple’s love story, it paints a picture of our world and how we treat each other.”

The director, Liz Garbus, is a two-time Academy Award-nominated and Emmy-winning director.

Harry and Meghan signed lucrative deals – thought to be worth well over £100 million – with Netflix and Spotify after quitting the monarchy and moving to the US.

Who is Ngozi Fulani – the domestic abuse charity founder subjected to racism at Buckingham Palace?
Number of patients in hospital with flu jumps 40% in a week as NHS top doctor says service hit by ‘perfect storm’