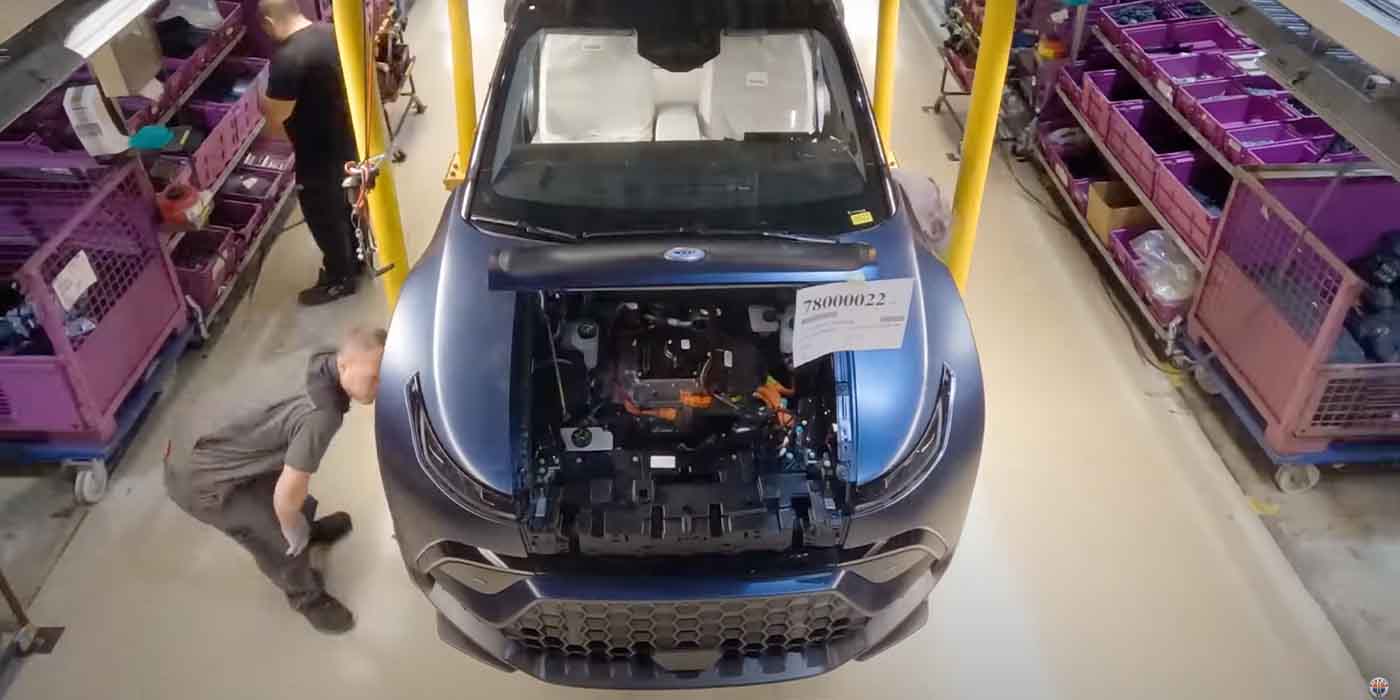 Less than a week after officially kicking off production of its Ocean EV overseas, Fisker Inc. has shared video footage of the all-electric SUV being built from start to finish. Check out the three-minute time lapse video from Fisker below.

To say it’s been a journey for Fisker Inc. ($FSR) and its flagship Ocean SUV is an understatement. Years after initially announcing the EV, Fisker has begun production in Graz, Austria, under a previously announced manufacturing contract with Magna Steyr.

The Ocean made its public debut at the LA Auto Show in 2021 when Fisker announced a targeted start of production one year later to the day. Last week, Fisker Inc. made good on that promise and announced that Ocean SUVs had begun being built in Austria as scheduled.

As part of the celebration of the production feat, Fisker shared the timeline Magna currently has in place to ramp up the assembly of the electric SUVs. This includes plans to build 300 Oceans in Q1 of 2023 before rapidly increasing to 8,000 units in Q2, and 15,000 in Q3. By the end of next year, Fisker expects to see 42,400 Oceans built in all.

Now that these Ocean SUVs are in fact being built, Fisker Inc. has shared a sneak peek inside Magna’s manufacturing facilities overseas and documented the entire assembly process, streamlining into one three-minute time lapse. Check it out.

The video below showcases Magna Steyr’s carbon neutral production facility where the Fisker Ocean EVs are built by assembly professionals alongside state-of-the-art precision robots. The time lapse shows the entire assembly of the Ocean body, installation of its solar roof, and a trip through the paint department before all of its key components are installed.

The Ocean is currently available to order in the US and starts at an MSRP of $37,499 for the Sport trim.