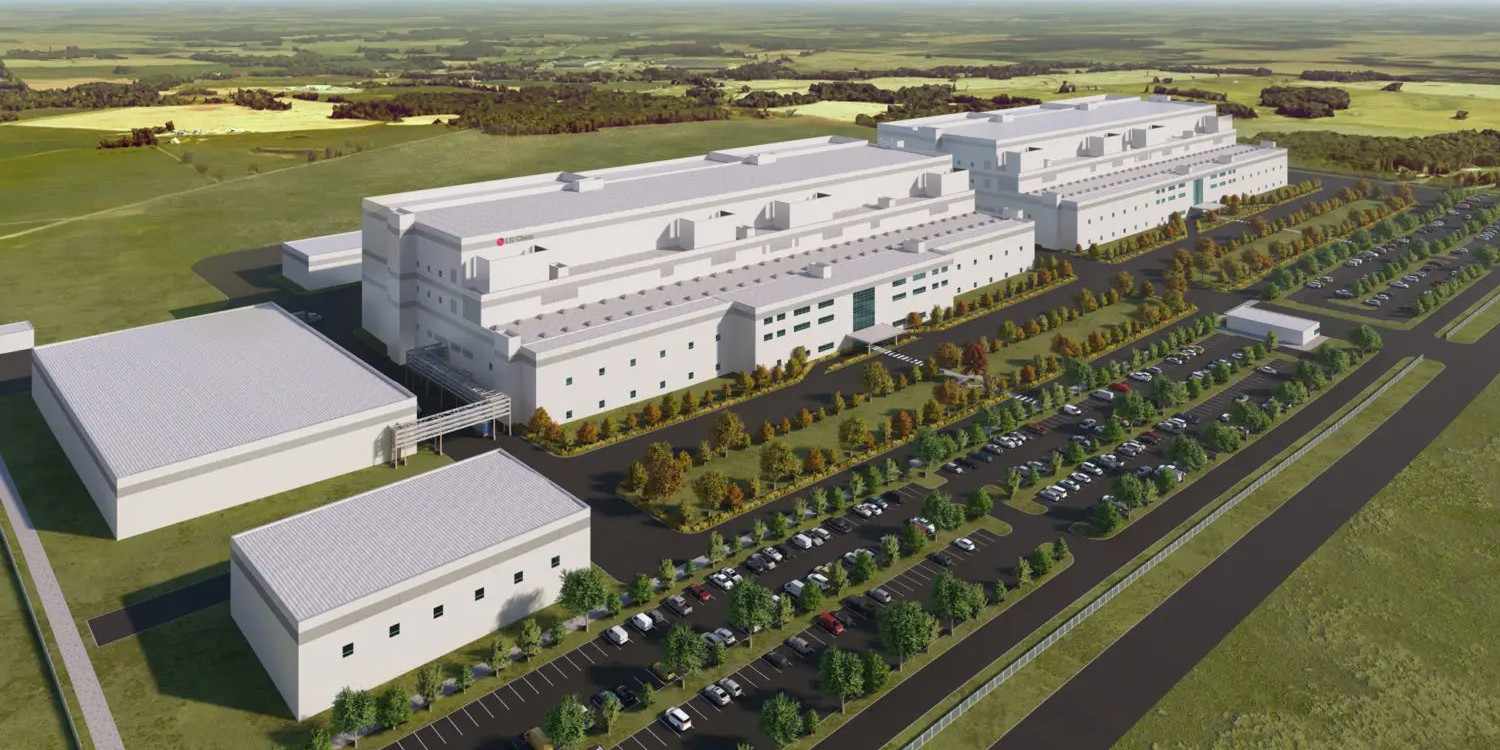 LG Chem today announced that it has signed a memorandum of understanding with the state of Tennessee to build a $3 billion cathode factory for electric vehicles.

The new plant, which will be sited in Clarksville, will be the largest of its kind in the US. It will sit on 420 acres and is expected to produce 120,000 tons of cathode material annually by 2027. That’s enough to power batteries in 1.2 million EVs with a range of 310 miles per charge.

LG Chem said it chose Tennessee because of its proximity to key customers, ease of transporting raw materials, and cooperation from state and local governments.

It also cites the passage of the Biden administration’s Inflation Reduction Act (IRA) as a catalyst for the new factory, which will see the creation of 850 jobs.

LG Chem said that the Tennessee site will function as a supply chain hub, where material and recycling partners work together to supply global customers such as Tesla and GM.

NCMA cathode materials are among the most critical ingredients for determining the battery capacity and life of electric vehicles. The company’s battery recycling partner is Li-Cycle.

The Tennessee plant will feature LG Chem’s most advanced production technology, including the ability to produce more than 10,000 tons of cathode material per line. LG Chem has already successfully applied this technology in its cathode factory in Cheongju, South Korea.

The company also plans to utilize its smart factory technology in Tennessee to automate the entire production process and establish a quality analysis and control system.

Construction of the factory will begin in the first quarter of 2023, with mass production to start in the second half of 2025. LG Chem says the new factory will run completely on solar and hydroelectric power.

The Tennessee site will play a critical role in Seoul-headquartered LG Chem’s strategy to increase its battery materials business, including cathode material fourfold from Korean won ₩5 trillion in 2022 to ₩20 trillion by 2027.