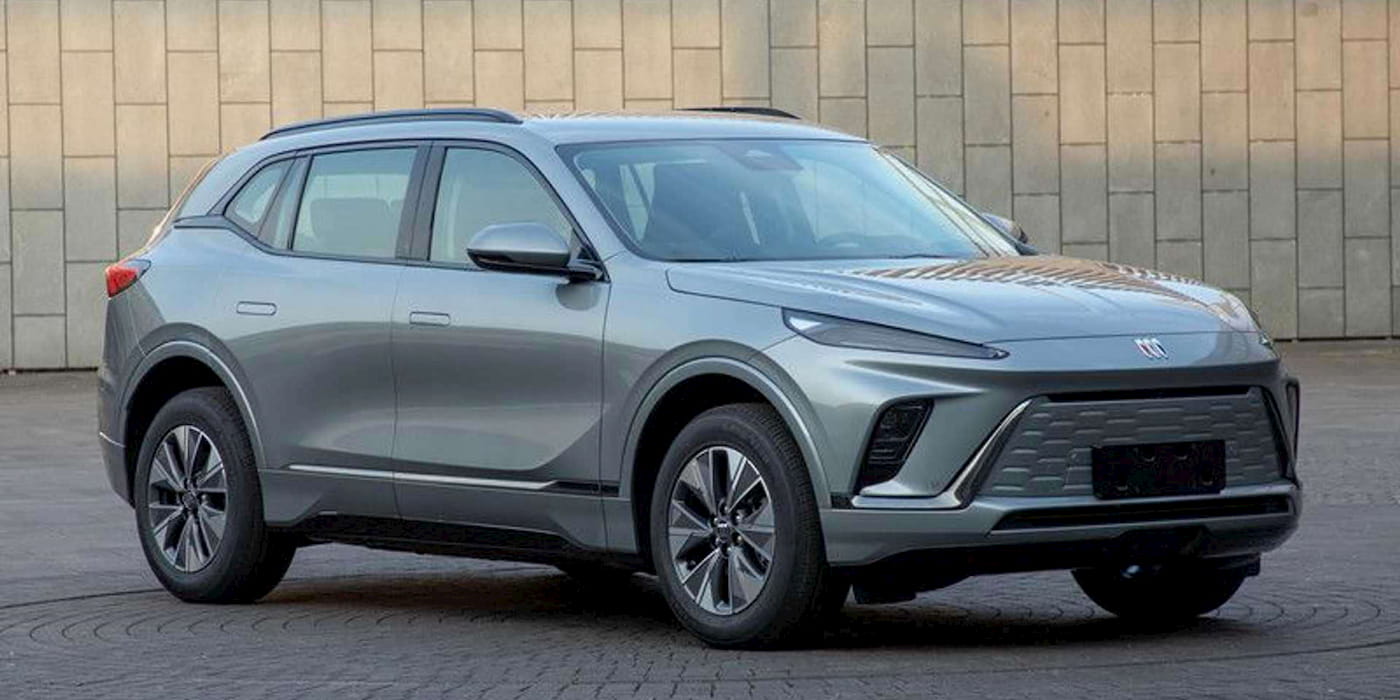 Photos and details have emerged from Buick’s first electric vehicle based on GM’s Ultium platform, the Electra E5, which was leaked in China. Can we expect to see Buick’s EV in the booming US EV market?

Although there has been little information thus far on Buick’s electric vehicles, we are finally gaining some insights into what to expect from the automaker’s electric lineup.

In June 2022, Buick announced it would be going all-electric by 2030, unveiling a new logo to represent the brand’s transition into the future. The automaker didn’t give too many details but mentioned the EV lineup will use the “Electra” name.

Being under General Motors, we can only expect Buick’s EV to sit atop GM’s Ultium electric vehicle architecture which the automaker is already using for Chevy, GMC, and Cadillac electric models.

Buick offered a preview of its Wildcat, 2+2 EV concept, showcasing what the company can do in the electric era. However, since then, the automaker has been relatively quiet about what we can expect with plans to begin production in 2024.

That was until official documents out of China reveal Buick’s electric vehicle, the Electra E5, and what we can expect from the upcoming Buick EV lineup.

According to documents released by the China Ministry of Industry and Information Technology, the Buick Electra E5 EV dimensions are:

As far as size, the dimensions are similar to that of the highly-anticipated 2024 Chevy Equinox, another EV that will sit on GM’s Ultium platform.

Even though there’s little information on the EV’s powertrain, the documents show the Buick E5 (base model) will be equipped with an electric powertrain capable of 180 kW or 241 HP.

Buick has already filed for trademarks for Electra models 1 through 9 in the US, so we will most likely see some version of the Electra E5 in the US. The E5 sits in the middle of the lineup, indicating a midsize crossover, one of the most in demand and growing auto segments.