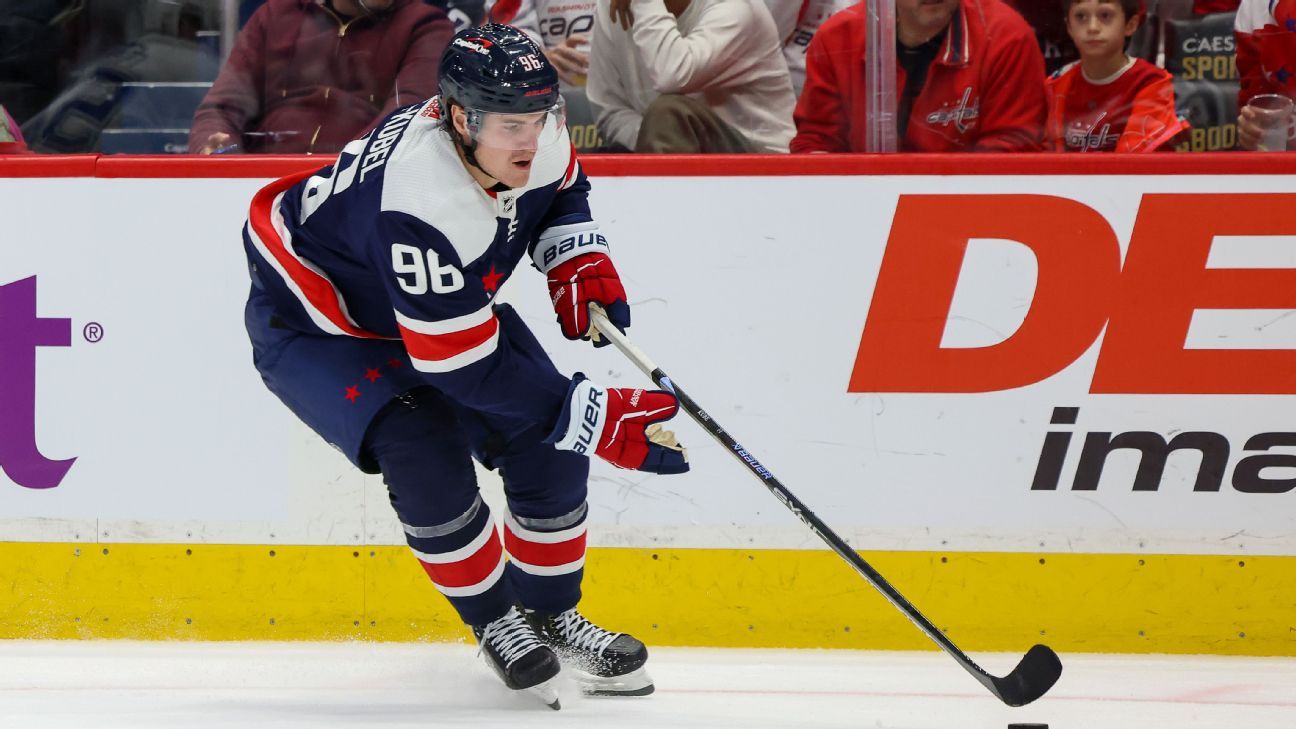 Aube-Kubel was ejected and assessed a match penalty for the hit on Foote at 1:52 of the second period during Washington’s 5-1 victory Friday night. Foote did not return to the game after the play.

While officials reviewed the check, Tampa Bay’s Patrick Maroon dropped the gloves with Washington’s Garnet Hathaway during the lengthy stoppage. That was just the start of the fisticuffs as tensions boiled over.

The suspension takes Aube-Kubel out of Sunday night’s return game between the teams at Tampa Bay. He also will miss games at Florida and St. Louis.