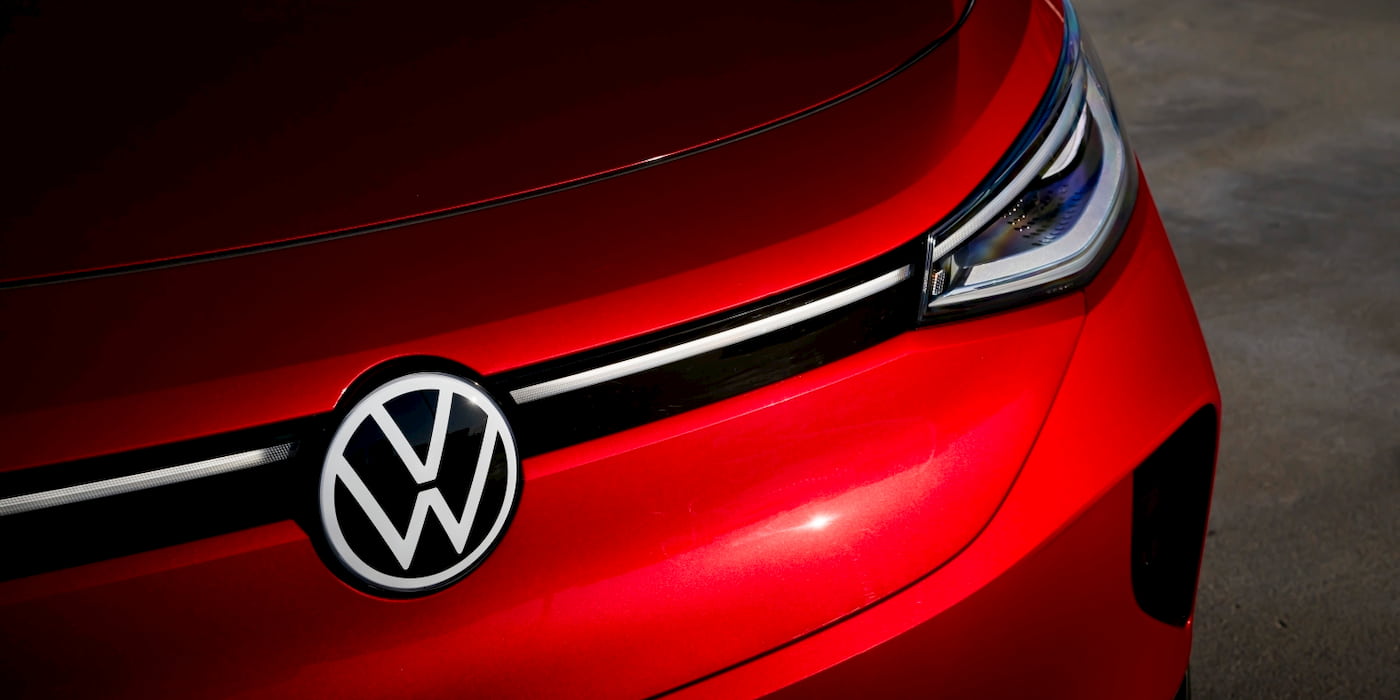 Volkswagen’s plans to build a new $2.2 billion EV plant to produce its flagship Trinity electric vehicle have hit a roadblock. The facility was part of VW’s strategy to accelerate EV production, close to what Tesla is achieving, but according to new reports, the plans may now be in jeopardy.

After announcing the automaker has hit a “milestone in its transformation journey” in March, revealing plans to build a new $2.2 billion manufacturing facility for its Trinity EV, VW may be moving in a different direction.

According to Manager Magazine, CEO Oliver Blume wants to scrap the new facility as part of his strategy to “clean up” the German auto group.

It started with writing off a 1.9 billion euro investment in self-driving startup Argo, and Blume now wants to postpone models and platforms for several years, says the magazine.

Although VW still wants to build the high-efficiency Trinity EV, it will likely be closers to the end of the decade rather than 2026 as originally planned. Whether or not a new factory is needed to build the electric vehicle is the question. A source told Reuters Blume wrote a letter to workers stating:

We are taking the opportunity to look at all projects and investments and check their viability.

Construction was slated for as early as spring 2023 as VW intended the plant to serve as “a model for the gradual transformation of production” towards electric vehicles.

VW intended to accelerate production times at the plant as the world’s second-largest automaker faces increasing pressure from competitors like Tesla, which launched its gigafactory in Brandenburg, Germany.

Previous VW leader Herbert Diess explained in a speech to management last year that the automaker needed to be more like Tesla, which produces the Model Y in 10 hours. In comparison, it takes VW 30 hours at its Zwickau plant.