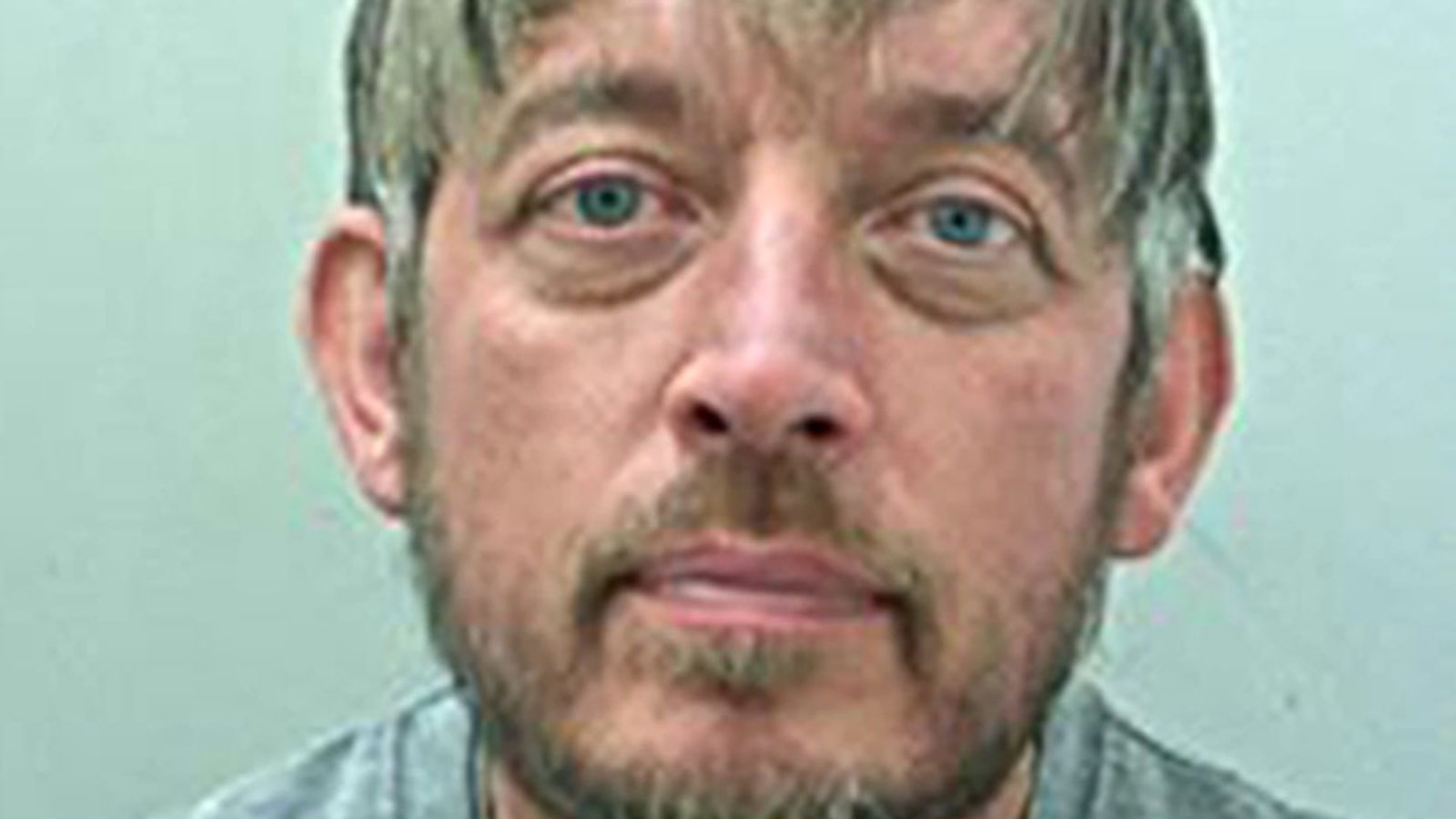 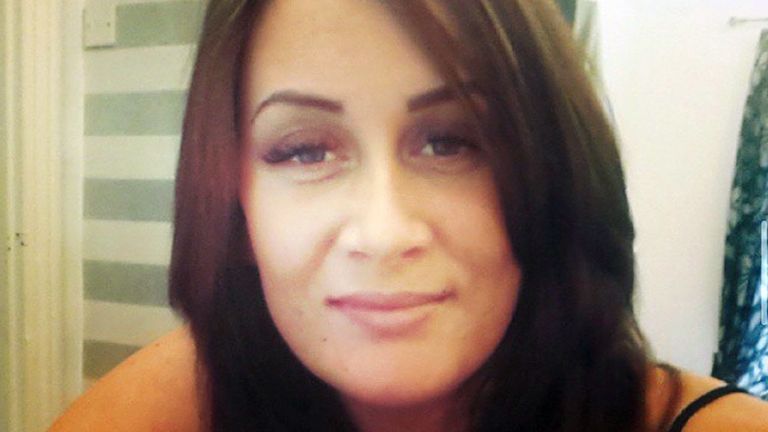 A man has been jailed for life with a minimum term of 32 years for the murder of Katie Kenyon, whose body was found in a shallow grave in a forest.

Andrew Burfield, 51 and from Burnley, initially claimed the axe attack was an accident, but a post mortem showed the mother-of-two was struck an estimated 12 times.

He changed his plea on the third day of his trial at Preston Crown Court.

The jury heard Burfield travelled to Gisburn Forest in Lancashire in April for a picnic with Miss Kenyon, 33, who he was in a relationship with.

He then claimed she had “bet” him he could not hit her can of Coke with his axe.

A forensic pathologist described his claim that he hit Miss Kenyon accidently as “completely implausible”.

Burfield then buried her body in a grave, which he dug the day before her death, in the Forest of Bowland in Lancashire.

The jury was told he sent messages to himself and her children from her phone after her death.

Speaking outside court after Burfield changed his plea, Detective Chief Inspector Allen Davies said: “Andrew Burfield is a cruel, vindictive man” who “elected to run a trial despite the overwhelming evidence in this case.”