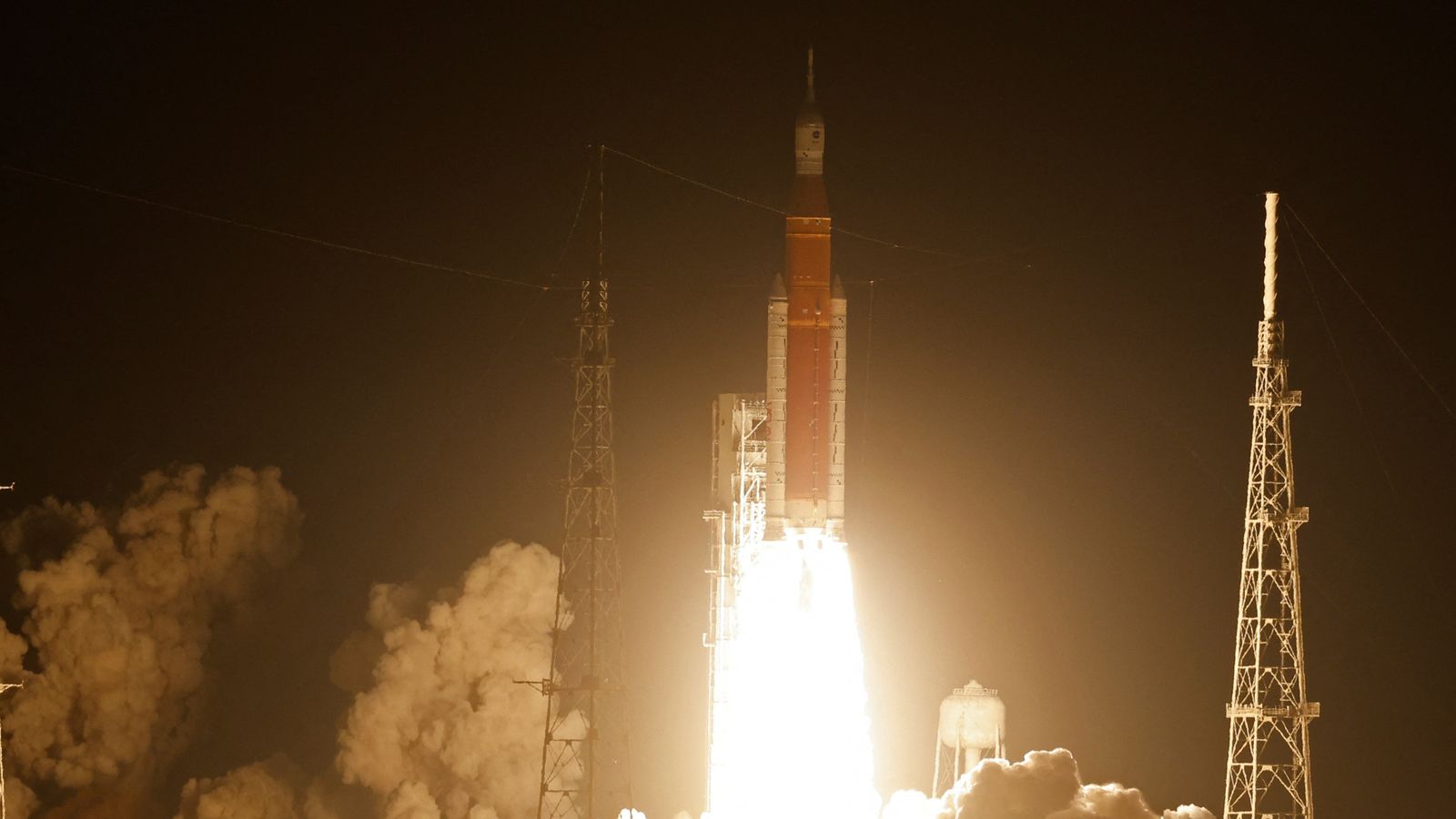 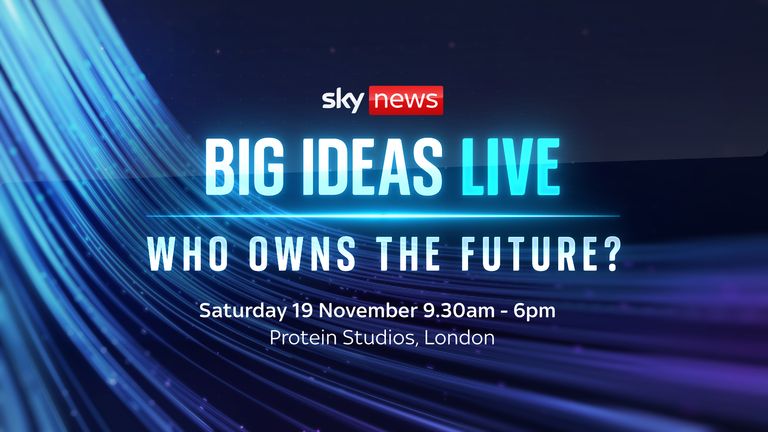 NASA’s most powerful rocket ever has launched into space in the first step of a mission to return humans to the moon.

The next-generation, multibillion-dollar Space Launch System lifted off from Kennedy Space Center in Florida in the early hours of Wednesday morning, with the Orion spacecraft in tow.

It surged off the launch pad at Cape Canaveral at 1.47am local time (6.47am UK), around 40 minutes into a two-hour window after late repairs to a leak and faulty communications equipment.

The crewless voyage is the inaugural flight of NASA’s Artemis programme, which will eventually take a team of astronauts to the moon for the first time since Apollo 17 in December 1972.

Wednesday morning’s launch for Artemis 1 came after several delays stretching back to the summer, but the stunning images from America’s east coast certainly made it worth the wait.

Launch director Charlie Blackwell-Thompson told her team: “We are all involved in something incredibly special: the first launch of Artemis. The first step in returning our country to the moon and on to Mars. What you have done today will inspire generations to come.”

What will the launch achieve?

The mega rocket generated 8.8 million pounds of thrust at launch, far greater than any used by NASA before, while its two boosters and four RS-25 engines also produced plenty of power.

“You definitely knew there was some energy being expended over there,” said NASA administrator Bill Nelson, who watched it unfold from the roof of the launch centre.

Once in orbit, the boosters were among portions of the rocket which detached and headed back to Earth, leaving Orion and the upper portion of the rocket in space.

Orion then deployed its four solar arrays, each of which can generate 11 kilowatts of electricity, enough to power two three-bedroom homes.

The Artemis programme will saddle the American taxpayer with a bill of $93bn (£78bn) so there is an obvious question about the value for money, particularly in a cost of living crisis.

NASA makes a good case for the cash.

First off, there is the science. The moon is a time capsule, undisturbed by the geological processes that have shaped Earth. It holds clues not only to its own origin, but the history of the solar system.

Artemis will also allow explorers to test the kit they need to survive in another world. In their lunar base camp they need to grow their own food, find a source of water, use it to make oxygen and fuel – and then it’s on to Mars.

But there is the geopolitics too.

China has an ambition to put its own taikonauts on the surface and America wants to be there first, just as it did in the space race with the Soviet Union.

There is a more philosophical reason for going beyond the relative safety of Earth’s orbit.

Photos from the Apollo missions showed the Earth as a small blue marble against a vast black curtain of space. They gave us a sense of just how fragile our planet is and helped to give birth to the environmental movement.

Robotic space missions are cheaper and safer, but humans are still more capable.

And there is something to be said for exploring new frontiers through human eyes.

Artemis will inspire a new generation.

It all happened within the opening hour of what is a 26-day mission, where the rocket and Orion will head to the moon and beyond, before coming back home. Both are equipped with cameras to feed back data and images while they’re among the stars.

While in space it will deploy 10 miniaturised satellites, which will perform a variety of work, from studying how radiation affects yeast DNA to hunting for water ice on the moon.

Weather is also a big focus of the test mission, with galactic cosmic rays presenting the biggest risk to future crews.

Artemis 2 and Artemis 3 will follow in the years ahead – the former, which is aiming for 2024, is a crewed mission that will take a path much like Artemis 1.

Artemis 3 will go further by landing its crew on the lunar surface. Earmarked for 2025, that launch will make history by putting a woman and person of colour on the moon for the first time.

NASA hopes to use the Artemis programme to build a base camp and conduct annual missions – and also use it as a test bed for even more ambitious missions, starting with getting a human to Mars.

Mr Nelson said Artemis was “part of a great legacy”.