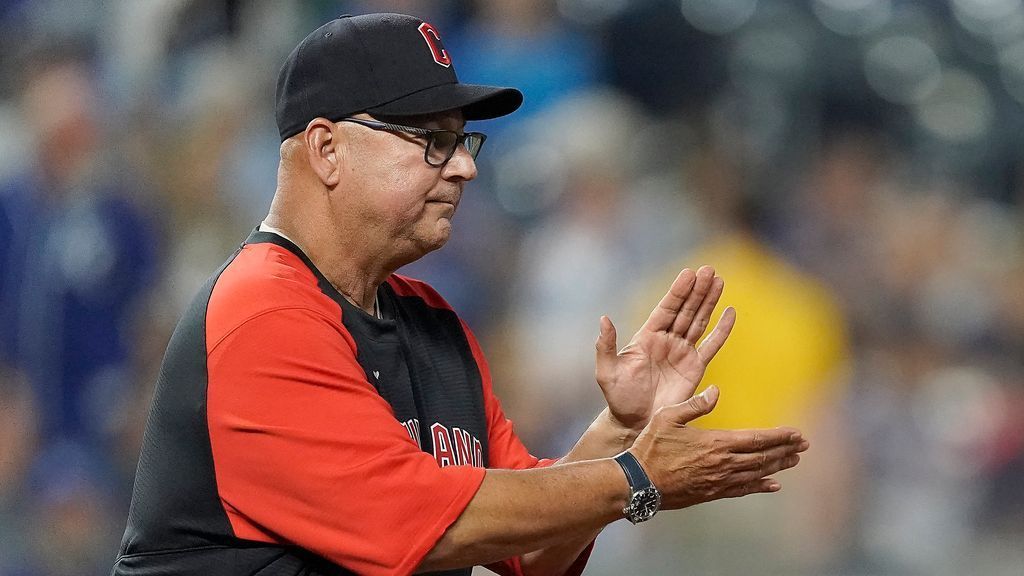 Cleveland Guardians manager Terry Francona was named American League Manager of the Year on Tuesday for the third time in his career.

Francona, 63, led the youngest team in baseball to a division title, making it to the second round of the postseason after beating the Tampa Bay Rays in the wild card round.

It’s Francona’s third manager of the year award — all with Cleveland — after taking home the honor in 2013 and 2016. He just completed his 22nd season managing in the big leagues after stops in Philadelphia and Boston before becoming the Guardians skipper in 2013.

Cleveland wasn’t expected to make the postseason in 2022, considering their lack of experience and offensive firepower, but Francona got his players to buy into a contact oriented offense while playing stellar defense and running the bases in an aggressive manner. The result was a 92-70 regular season record after winning 80 games the year prior.

Hyde, 49, was the man behind the Orioles first winning season in seven years, guiding Baltimore to an 83-79 record. He did it with a rag tag group of pitchers, many of whom were released or DFA’d by other teams. Hyde has been the Orioles manager since 2019.

Servais, 55, guided the Mariners to their first playoff berth in two decades, ending the longest postseason drought in baseball. Seattle won 90 games for the second consecutive season while beating the Toronto Blue Jays in the wild card round before losing to the eventual champion, Houston Astros.

Servais was also nominated for manager of the year in 2021, losing out to Rays manager Kevin Cash.

Angels, LHP Anderson agree to deal, sources say
‘The band is out on the field!’ The iconic call that changed Joe Starkey’s life