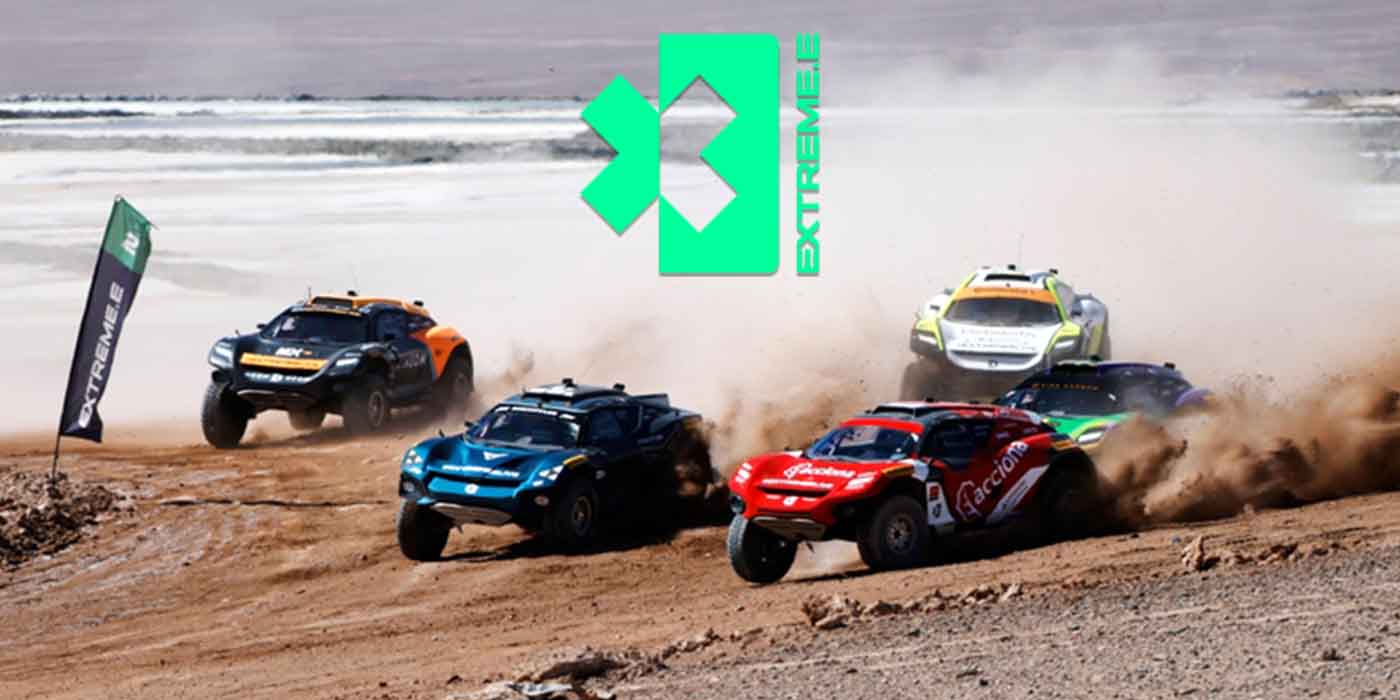 As all-electric off-road racing series Extreme E approaches its final X-Prix event of season 2 later this month, it has already announced its race calendar for season 3. While fans of Extreme E will recognize some of the same locations as this year’s championship series, season 3 will showcase races in new territories in the UK and potentially the United States.

Extreme E is an FIA-sanctioned off-road racing series spun out by Formula E founder Alejandro Agag. Rather than race single-seat electric track cars, Extreme E showcases the potential of all-electric SUVs barreling through some of the Earth’s toughest elements as entertainment, but also as a reminder of the global effects climate change. The league simultaneously gives back to the areas it races in by setting up environmentally-focused “legacy programs.”

The series kicked off its inaugural season in 2021 beginning with the Desert X-Prix in Saudi Arabia. Rosberg X Racing led by drivers Molly Taylor and Johan Kristoffersson took home the first-ever crown after winning three of the five X-Prix that season. Kristoffersson is back with a new driving partner in season 2, and team RXR sits in first place headed into the final X-Prix taking place in Uruguay November 26-27.

Season 2 has not disappointed so far, paving the way for new opportunities to raise awareness and conquer new territory in 2023 using all-electric vehicles. Here’s the Extreme E’s current race schedule for season 3.

Extreme E shared its season 3 race calendar in a press release today, sharing some X-Prix events in familiar places, as well as some new ones. The series’ third season will once again kick off in Saudi Arabia, but will then be followed by Scotland in May of 2023 – the championship’s first visit to the country and second trip to the UK.

The third X-Prix event will take place in Sardinia, Italy – another familiar area the last two Extreme E seasons. The fourth X-Prix is where things get interesting. Per the race calendar, Extreme E says its teams will either venture to the US for its first ever round in North America or into the remote Amazon rainforest of Brazil.

Extreme E states that agreements in those countries are being finalized and the race calendar will be updated soon. The series also cited COVID-19 restrictions as reasoning for its inability to compete in Brazil up until this point, so perhaps the US is a contingency as it works to gain entry for an Amazonian X-Prix in 2023. Despite not being able to compete in the Amazon, Extreme E has already developed a legacy program that funds forest restoration.

Rounding out the 2023 season will be the final X-Prix that returns to Chile where the teams raced this past September. Extreme E founder and CEO Alejandro Agag spoke to the latest race calendar and his excitement to race BEVs in either the US or Brazil:

All of us here at Extreme E are looking forward to revisiting some of the amazing race locations we have visited so far, and to build on the impacts we have made in those areas and further develop our vital legacy programs as we continue to raise awareness of the climate crisis. I am proud to see the positive impact our electric series has had and to see what more we can bring to the communities there. It is also extremely exciting to potentially add a race in the USA or Brazil to our global championship, while returning to the UK, the birthplace of top level motor racing, is fitting. We cannot wait for the 2023 campaign to begin as the race for the planet continues.

Be sure to check out the final X-Prix of season 2, November 26-27 in Uruguay.