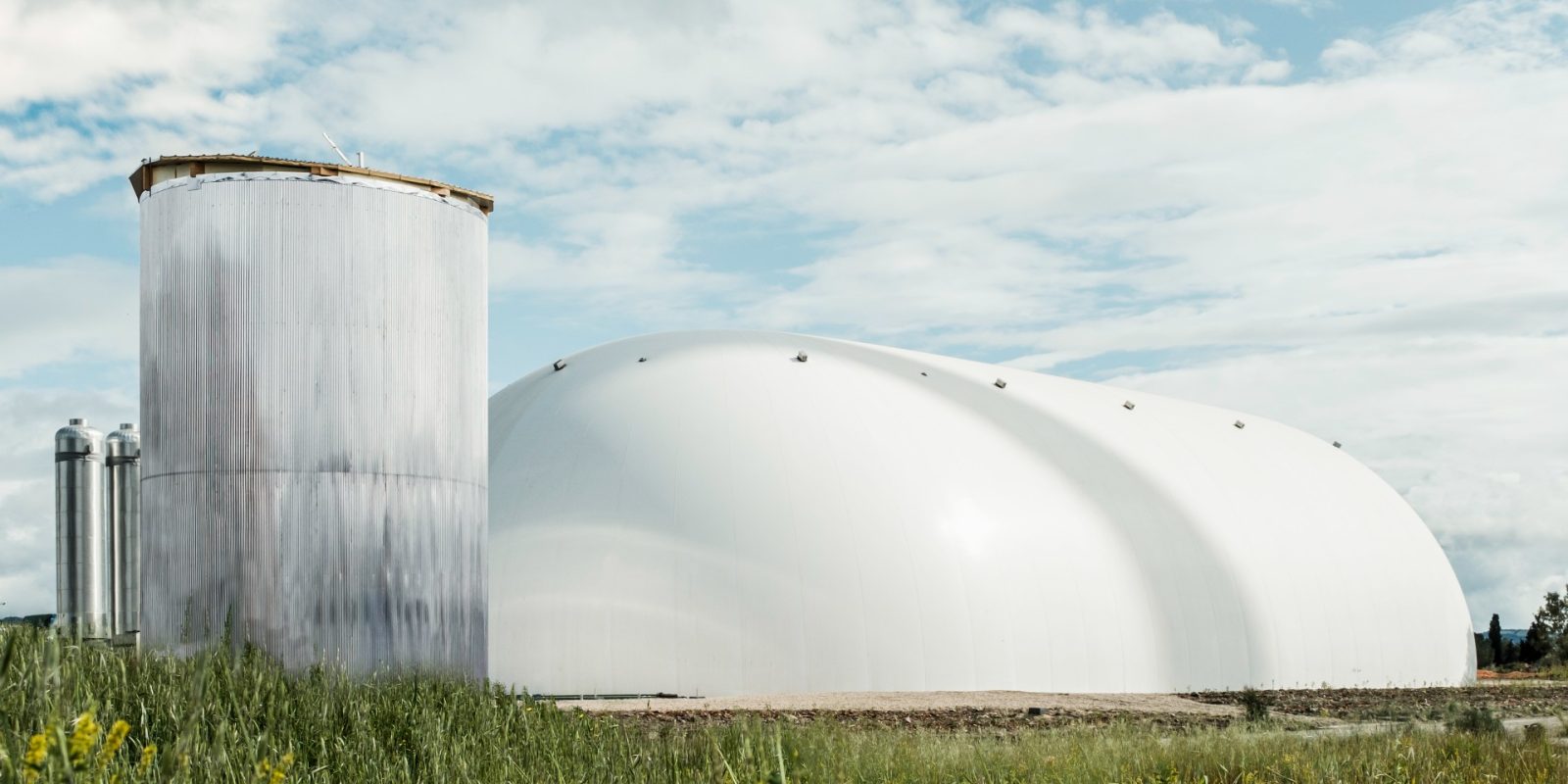 Italian startup Energy Dome, maker of the world’s first CO2 battery, is officially entering the US market. Energy Dome’s battery uses carbon dioxide to store energy from wind and solar on the grid.

Energy Dome announced earlier this month that it has been awarded funding and networking support from Hawaii and Bay Area-based Elemental Excelerator, which invests in climate tech deployment.

Elemental said it was funding Energy Dome because “the ability to store energy from intermittent sources like solar and wind for prolonged periods has long been a missing piece of the decarbonization puzzle.”

When Electrek asked Energy Dome about its US market-entry plan, a spokesperson replied:

The US market is a primary market for Energy Dome and we are working to become a market leader in the US. The huge demand of [long duration energy storage] and incentive mechanisms like the Inflation Reduction Act will be key drivers for the industry in the short term. Energy Dome has all the key features to deploy the most needed LDES solutions. Our process is based on existing off-the-shelf components known to the US energy industry.

Energy Dome is ready to deploy commercial-scale projects throughout the US, and we are nurturing a strong pipeline in the country, which should translate into a first commercial deployment already in 2024. Our technology uses an accessible supply chain and allows our customers to access extended investment tax credits.

Energy Dome began its operations in February 2020 and has progressed from a concept to full testing at multi-megawatt scale in just over two years. It sited its first CO2 battery in an industrial area with an existing electrical connection in Sardinia.

At the end of June, Energy Dome announced that it secured $11 million in bridge funding that it used to buy equipment for a 20-megawatt/200-megawatt-hour/10-hour duration facility for Italian utility A2A, with which it has a memorandum of understanding.

How the battery works

CO2 is one of the few gases that can be condensed and stored as a liquid under pressure at ambient temperature, so, as Energy Dome states on its website, it’s the perfect fluid to store energy cost-effectively in a closed thermodynamic process. It allows for high-density energy storage without the need to go to extremely low temperatures.

Spadacini explained how it works to Bloomberg in May:

To charge the battery, we take CO2 at near atmospheric temperature and pressure and we compress it. The heat that is generated during compression is stored. When we exchange the thermal energy with the atmosphere, the CO2 gas becomes liquid.

To generate and dispatch electricity, the liquid CO2 is heated up and converted back into a gas that powers a turbine, which generates power. The CO2 gas is always contained and the entire system is sealed.

We don’t use any exotic materials. The technology uses steel, CO2 and water. So there is no dependency on rare earth materials like cobalt or lithium. This makes our technology geopolitically independent. It can be produced everywhere and it can be used everywhere.

Read more: The world’s largest single-phase battery is now up and running