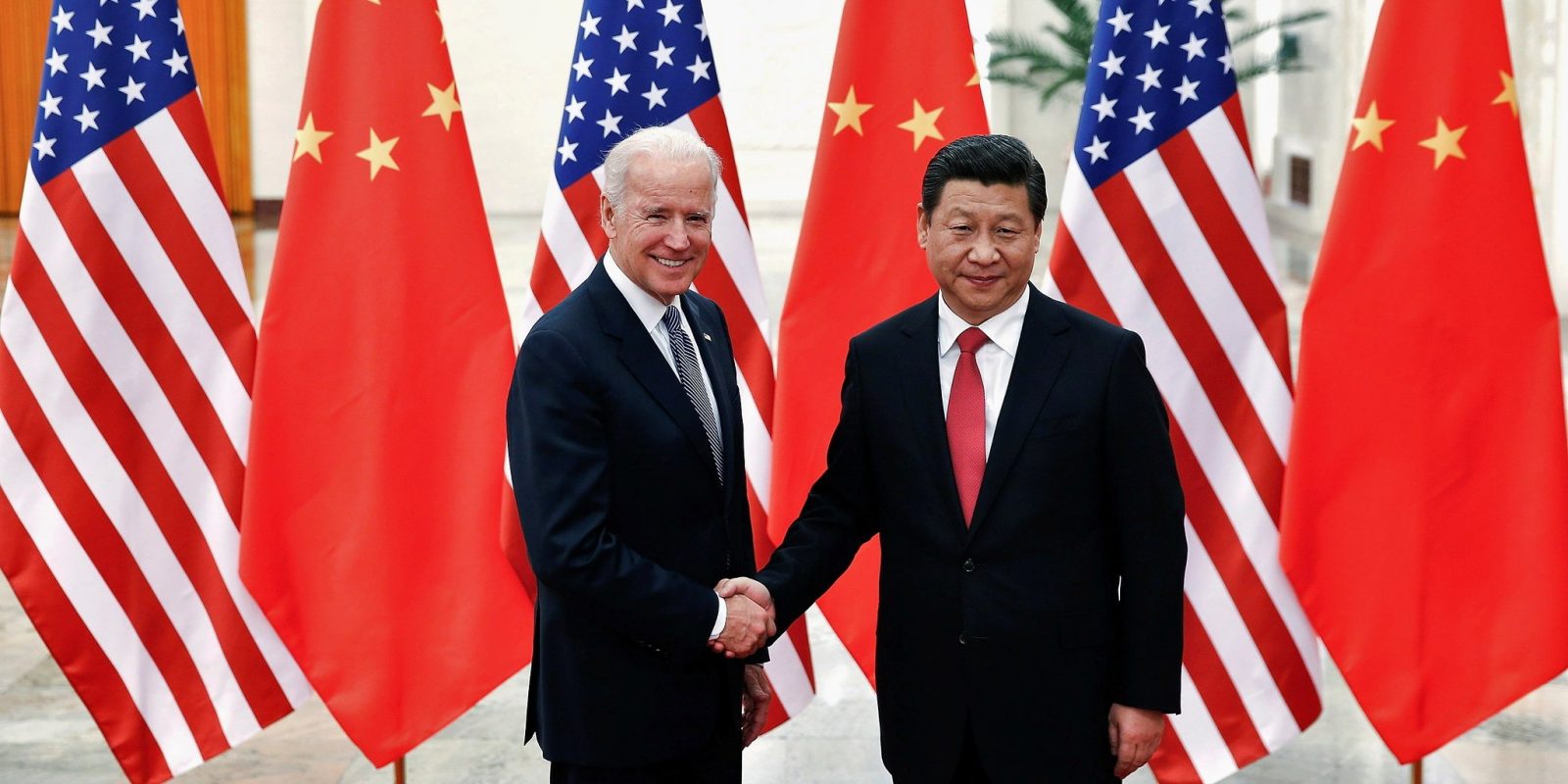 The US and China stopped talking about climate change in August after US representative Nancy Pelosi (D-CA) visited Taiwan. There has also been a lot of strain between the two countries over trade and security issues.

Biden and Xi met for more than three hours today ahead of the G20 summit in Bali, Indonesia. At the conclusion of their meeting, they announced that the two countries would, as Biden said, make an effort to “manage our differences.”

After the meeting, the White House released a statement:

President Biden underscored that the United States and China must work together to address transnational challenges – such as climate change, global macroeconomic stability including debt relief, health security, and global food security – because that is what the international community expects. The two leaders agreed to empower key senior officials to maintain communication and deepen constructive efforts on these and other issues.

Manish Bapna, president and CEO of the Natural Resources Defense Council, said in an emailed statement:

This unequivocal signal from the two largest economies to work together to address the climate crisis is more than welcome, it’s essential. The world needs every country at the table, striving to deliver on solutions that curtail the use of fossil fuels and sharply accelerate investment in clean energy, as well as take steps to reform international financing institutions so they pump more resources into climate action and to address crushing debt in developing countries impeding their move to clean economies.

The window to hold global temperature rise to 1.5 degrees – and avoid the worst damage from climate change – is closing fast. We urge the world’s two major economies to act with speed and conviction to meet the challenge of the moment.

This is a major breakthrough because China and the US are the two largest sources of fossil fuel emissions in the world.

US climate envoy John Kerry and China’s climate envoy Xie Shenhua have not been able to formally negotiate at COP27 in Egypt. A restart between the US and China comes at a pivotal time when nearly 200 countries are working at COP27 to fight climate change, and specifically, discussing whether industrialized countries should compensate developing countries for climate-catastrophe damage.

It’s a big deal because there is no way the world can keep global temperature rise to 1.5C without the US and China cooperating with each other.

Read more: A city in China is planning an offshore wind farm so big that it could power all of Norway

Here’s what we know about Porsche’s first electric SUV, the 2024 Macan
Tesla to hold rare event for Tesla Semi deliveries on Dec. 1