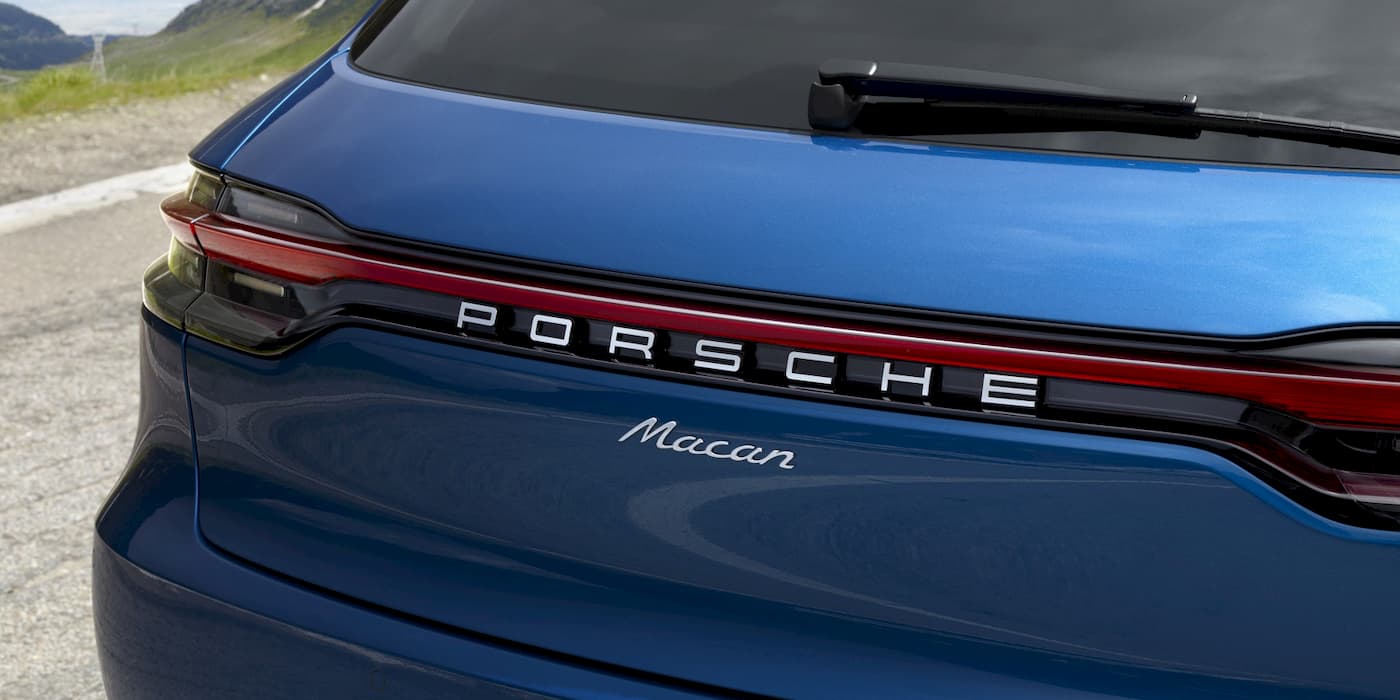 Porsche is set to unveil its first fully electric SUV in 2024, the Macan EV, which will be “the sportiest model in its segment,” according to the automaker. Although Porsche is pushing its release back another year, the company is finally giving us the details of what we can expect from the long-awaited Macan EV.

Despite initial hesitancy in going all in on electric with concerns over performance, the German automaker is not looking back.

It all started with the release of the electric Taycan, which has been a wild success for Porsche, with the company producing its 100,000th model last week.

With the Taycan, we have made a decidedly successful start in the electric age.

However, Porsche doesn’t plan to let the momentum slow. The automaker plans to build on its success following up with the Macan EV in 2024. In fact, according to reports in August, Porsche expects the output of its electric Macan to reach the same, if not more, than its gas-powered counterpart.

With Volkswagen CEO Oliver Blume at the helm, Porsche expects at least half of total sales to come from electric vehicles by 2025, which will quickly ramp to 80% by 2030.

The Porsche Macan EV launching in 2024 will likely play a key role in getting the German automaker there. Here’s what we know so far about Porche’s first all-electric SUV.

The Macan EV will be the first Porsche model to sit on its upcoming Premium Platform Electric (PPE), its dedicated electric vehicle platform co-developed with Audi.

The PPE EV platform is set to use an 800V electrical system, while Porsche will utilize 100 kWh battery packs. According to the company, this is the ideal size for superior range and performance.

Porsche also says it’s planning to further improve charging speeds (over the Taycan’s 270 kW) with a target recharge rate from 5% to 80% in less than 25 minutes.

The German automaker’s PPE platform will be designed for both rear and all-wheel drive systems. Two liquid-cooled motors will produce up to 603 hp and 738 lb.-ft. of torque. Porsche will also be swapping silicon semiconductors with silicon carbide, which is better suited for higher-power models.

The rear motor will be mounted behind the rear axle, like the 911, in what Porsche calls its Performance Rear Axle. The approach gives the Macan EV a better weight balance of 48 to 52% front to rear.

Deliveries of the Macan EV are slated for 2024, with Porsche targeting an official release in either late 2023 or 2024 as it finalizes tuning.

I wouldn’t doubt the Macan EV to be the “sportiest model in its segment” with Porsche’s performance history.

The Macan EV will make an excellent addition to the Porsche Taycan, giving it the market potential it needs to achieve its electric sales targets. Although Porche’s fully electric SUV is getting pushed back until 2024, I expect an aggressive rollout.

Look for Porsche to build on the success it established with the Taycan with the Macan EV in 2024.

Can GM electric vehicles turn a profit by 2025? Mary Barra is betting on it
The US and China will restart climate talks – why that’s a huge deal