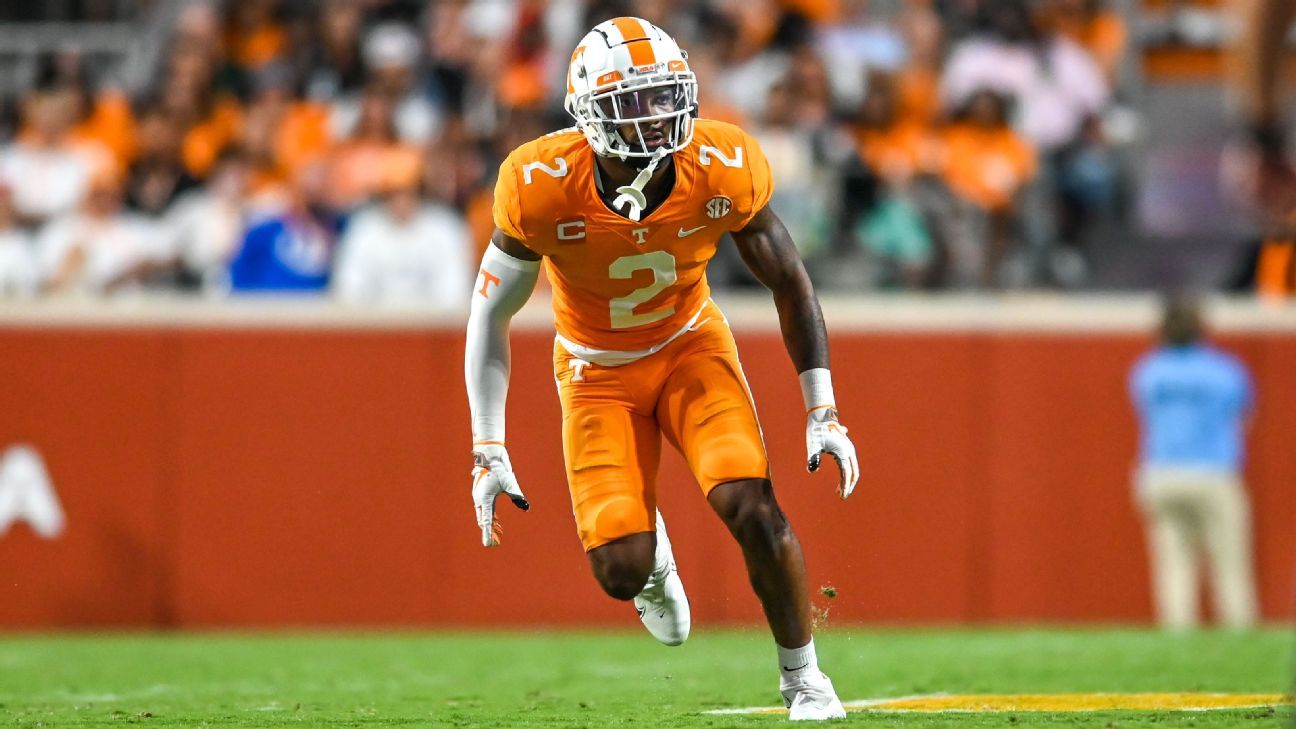 Tennessee safety Jaylen McCollough, charged with felony aggravated assault stemming from an October arrest, had his case sent to a grand jury after appearing in court Thursday.

Knox County Judge Andrew Jackson VI denied a request by McCollough’s attorney, Chloe Akers, to dismiss the case based on the grounds of self-defense and instead ruled that a grand jury should hear the case to determine if it will move forward. A court date was not set.

“Mr. McCollough may very well have a good self-defense case, but that’s something a jury is going to have to decide,” Jackson told the court.

McCollough missed the two games that followed his arrest on Oct. 9 after police said he punched a man in the face and knocked him down the stairs, rendering him unconscious. This occurred after the man, who said he had been drinking and was intoxicated, mistakenly entered McCollough’s apartment.

McCollough returned to the Tennessee lineup for the Volunteers’ past two games against Kentucky and Georgia. Coach Josh Heupel said McCollough was not suspended and sources at Tennessee told ESPN that McCollough had been cleared to play by both the university and athletic department. McCollough injured his right hand when he hit the man, which also played a role in him missing two games, sources told ESPN.

School officials on Thursday declined to comment on McCollough’s court case going to a grand jury, other than to say there hasn’t been any change to his playing status.

The Knox County judge heard testimony Thursday from both McCollough and the man McCollough punched on Oct. 9, and their versions of what happened that night were markedly different. McCollough’s teammate and roommate, Warren Burrell, also testified Thursday.

The man, however, said he knocked and then opened the unlocked door and started to walk in when he realized he was in the wrong apartment. He said he apologized and started to walk out. The man said he was about 30 feet away from the apartment door when he heard McCollough running up behind him, and as the man was about to turn, he said McCollough hit him in the face and he fell backward down the stairs.

The judge said there were “two different stories” from that night and that the two undisputed facts of the case were that McCollough hit the man and that the man was intoxicated.

The judge, in explaining his reasoning for not dismissing the case, said one of his concerns was why, once McCollough had gotten the man out of the apartment, he didn’t just shut the door and call the police if the man was still trying to come in.

The judge also said that “some of the victim’s statements are not consistent … but you have to take into account that he had suffered a concussion and was intoxicated.”