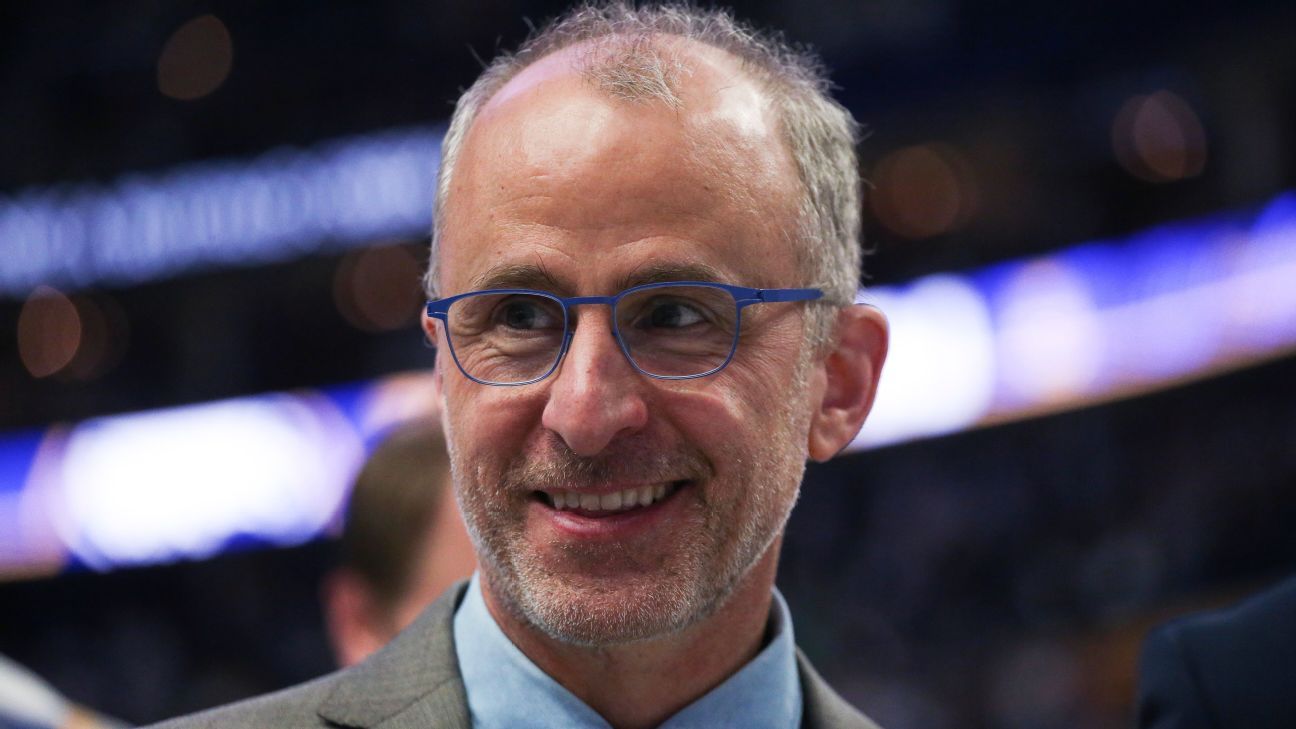 BUFFALO, N.Y. — The Buffalo Sabres signed coach Don Granato to a two-year contract extension Wednesday, rewarding him for the team’s improvement in his first full season.

Granato had two years left on his existing contract and is now locked up through the 2025-26 season. He will make just under $2 million in each season of the extension, not including bonuses, a person with knowledge of the deal told The Associated Press. The person spoke on the condition of anonymity because the Sabres did not reveal the terms of the contract.

“Don’s mentality of ‘earning it’ resonates throughout the team. It is more than just a mindset, it is a driving force for our players and staff,” Adams said in a statement. “He is someone who the players have a tremendous amount of respect for, and he dedicates himself to bettering each individual on the team.”

Granato, 55, has a 41-55-14 record since taking over as Buffalo’s interim coach in March 2021 after Ralph Krueger was fired while the Sabres were in the midst of a franchise-worst 18-game skid. Granato became the full-time coach the following summer and guided the Sabres to a 32-39-11 record last season.

Though Buffalo missed the playoffs for an NHL-record 11th consecutive year, the team showed promise by closing with a 12-6-3 record to finish fifth in the Atlantic Division — matching the team’s best placing since finishing third in 2011-12.

Granato introduced an up-tempo attack and calmed his young players by insisting they play without fear of making mistakes.

Aside from Thompson’s jump in production, defenseman Rasmus Dahlin finished with career bests of 13 goals and 68 points. Veteran forward Jeff Skinner also enjoyed a resurgence. He finished with 33 goals and 63 points last season after struggling to find a niche under Krueger.

“He makes sure that you are confident,” Dahlin said in May. “He pushes you. He wants every single guy to succeed in there. You really feel that he has your back.”

The Sabres are rebuilding through youth after a year in which they traded away numerous veterans, including captain Jack Eichel, who was dealt to Vegas last November.

Granato had extensive coaching and scouting experience, dating to 1993-94 with the USHL Wisconsin Capitols, before landing his first NHL head-coaching job with Buffalo. From Illinois, he is part of a well-known hockey family.

His sister Cammie is an assistant GM with the Vancouver Canucks and was among the first women inducted into the Hockey Hall of Fame after she captained the U.S. women’s team, which won a gold medal at the 1998 Nagano Olympics. His brother Tony played and coached in the NHL and is currently coaching at the University of Wisconsin.