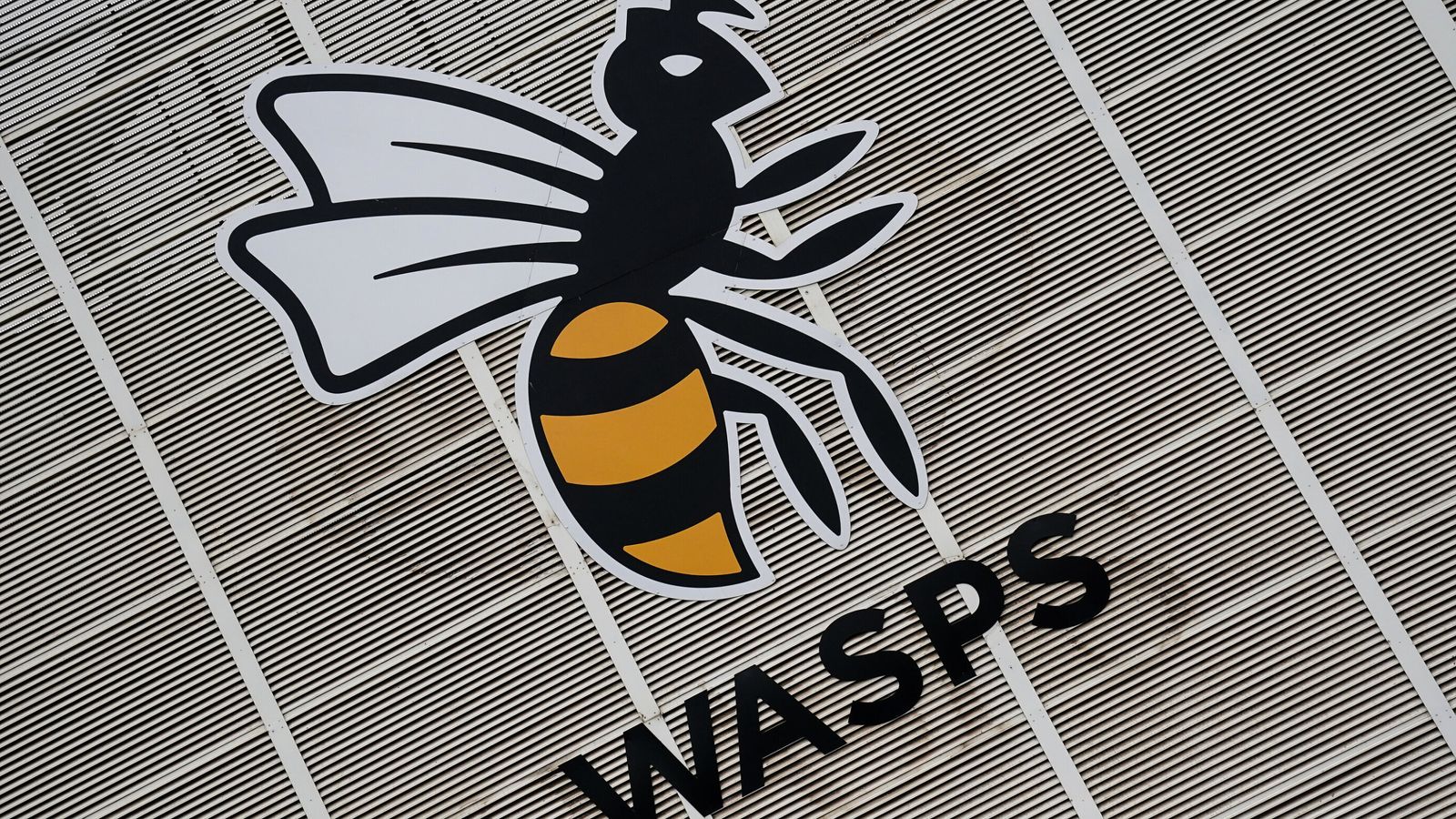 Wasps rugby club has said it is likely to “enter administration in the coming days”, deepening a crisis within top flight English rugby.

The club announced it had withdrawn from this Saturday’s Premiership match against Exeter.

Its statement said: “It has become clear that there is likely to be insufficient time to find a solvent solution for the companies within the group, and it is therefore likely that they will enter into administration in the coming days with a view to concluding deals shortly thereafter.

“In light of the current situation, we have therefore taken the decision to withdraw the Wasps men’s team from this Saturday’s league fixture against Exeter Chiefs.”

It marks a low for the domestic game as rivals Worcester are already in administration and face relegation next season after being suspended from the Premiership for the rest of the league campaign.

Wasps, which lost to Northampton Saints in a Premiership match on Sunday, has been pushed to the brink of financial ruin by a debt pile that includes an unpaid tax bill.

The club’s parent company, Wasps Holdings, filed a notice of intention to appoint FRP Advisory, a restructuring firm, as administrator on 21 September. This was followed by a second such notice last week.

They gave the club ten days of breathing space from creditors as it sought to find a way through its financial troubles.

The statement by Wasps suggested there was hope that a new buyer would take over once the club entered administration.

Sky News revealed at the weekend that David Armstrong, a former Wasps chief executive, was working with investment firm Terminum Capital on a bid to buy the club and its stadium.

Exhibitions group NEC later lodged a bid for the Coventry Building Society Arena, the stadium the club shares with Coventry City FC, though Sky News understood that its interest did not extend to the club itself.

Wasps was founded in 1867 in Hampstead, north London, but its journey away from London and the southeast to Coventry has not proved successful.

The move 80 miles north of its last home, in High Wycombe, alienated the fan base and its subsequent financial struggles prompted an exodus of valuable players this year.

Is my pension at risk? Your guide to the market mayhem facing funds
Truss and Kwarteng’s main plan has been growth – the shrinking figures look like a failing govt