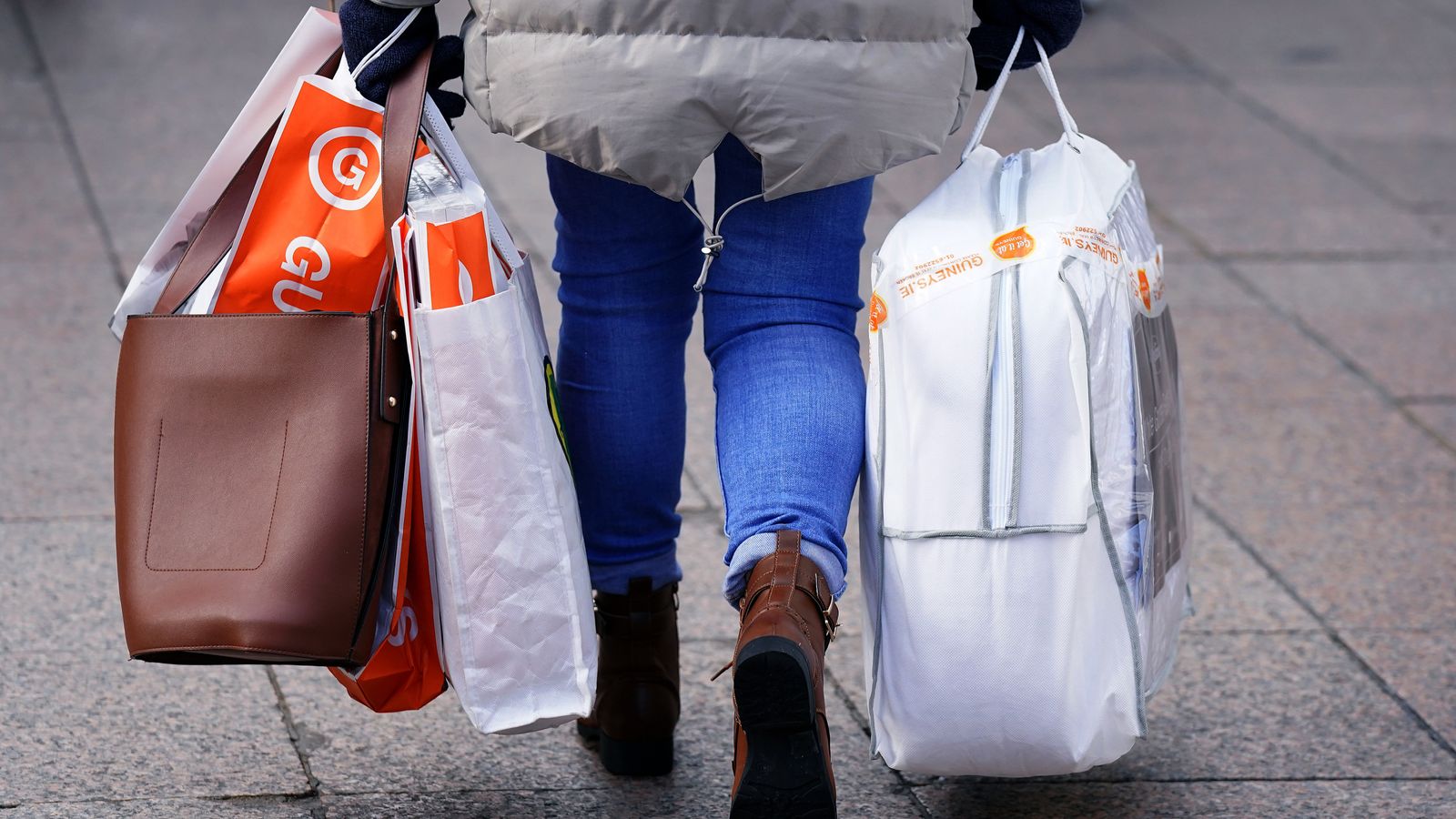 The problem for a government that sets a target to grow the economy above all else is that every month it gets a scorecard on progress, and this morning it looks like it’s failing.

Strictly speaking, the 0.3% contraction in gross domestic product (GDP) announced for August is not the responsibility of Liz Truss and Kwasi Kwarteng, who have only been in office since 6 September (though the tumult of the last five weeks may make it feel like longer).

But having set an ambition of 2.5% long-term growth and making economic expansion the guiding, and perhaps only, principle of their administration, it does demonstrate the scale of the challenge they and the country face.

The contraction in August was much worse than forecasters expected. Most were betting on a modest amount of growth, even allowing for the depressing effect on productivity of the last summer bank holiday.

Instead there was a decline led by production, which fell 1.8% in the month, with manufacturing of pharmaceuticals and transport equipment the biggest fallers by sector.

There was also downward movement as a consequence of the continued reduction in test and trace and the scale of the vaccine program, a reminder that almost everything counts towards GDP, from the cost of your morning coffee to a GP appointment.

Business Secretary Jacob Rees-Mogg made light of the decline in GDP, telling Sky News that the figure was only a forecast, saying “these figures are very often revised so we should be careful at over-interpreting them”.

He is certainly right about revisions. To demonstrate, the ONS revised its July figure for GDP, downwards. It said that as a consequence the economy contracted in the three months to August.

The GDP figure announced may well be revised but arguing about decimal-point changes in output misses a wider point about the challenges facing the economy.

Read more:
What on earth is happening in UK markets?
What are bonds, how are they different to gilts and where do they fit in the mini-budget crisis?

Even before Truss and Kwarteng moved into Downing Street the economy was flatlining, and the Bank of England expects a five month recession to begin this month.

One of the biggest pressures is the ongoing labour squeeze, a factor highlighted as cross-sectoral by the ONS.

“Staff shortages continued to be an issue for businesses with difficulties being reported by businesses working in road haulage, hire of catering equipment, repair and maintenance of motor vehicles, hotels, restaurants and coffee shops, and employment agencies,” it reports.

On Tuesday it was revealed that long-term sickness is at a record high with almost 2.5 million unable to work because of illness, and we know almost one in five of those over 50 are on an NHS waiting list.

Add the barriers of Brexit and there are more unfilled vacancies than there are people classified as unemployed, a sign the labour market is struggling to meet current demand, let alone future growth.

And thanks to market volatility, triggered at least in part by Mr Kwarteng’s “mini-Budget“, businesses now face a steep increase in borrowing costs, while consumers could be challenged by mortgage increases in excess of what they have saved on energy bills thanks to government support.

Add the wider question of financial market stability and confidence in the government’s fiscal plan, built around unfunded tax cuts that leave an estimated £60bn hole in the public finances, and it is a deeply challenging environment.

The ONS will be along with the latest score this time next month.