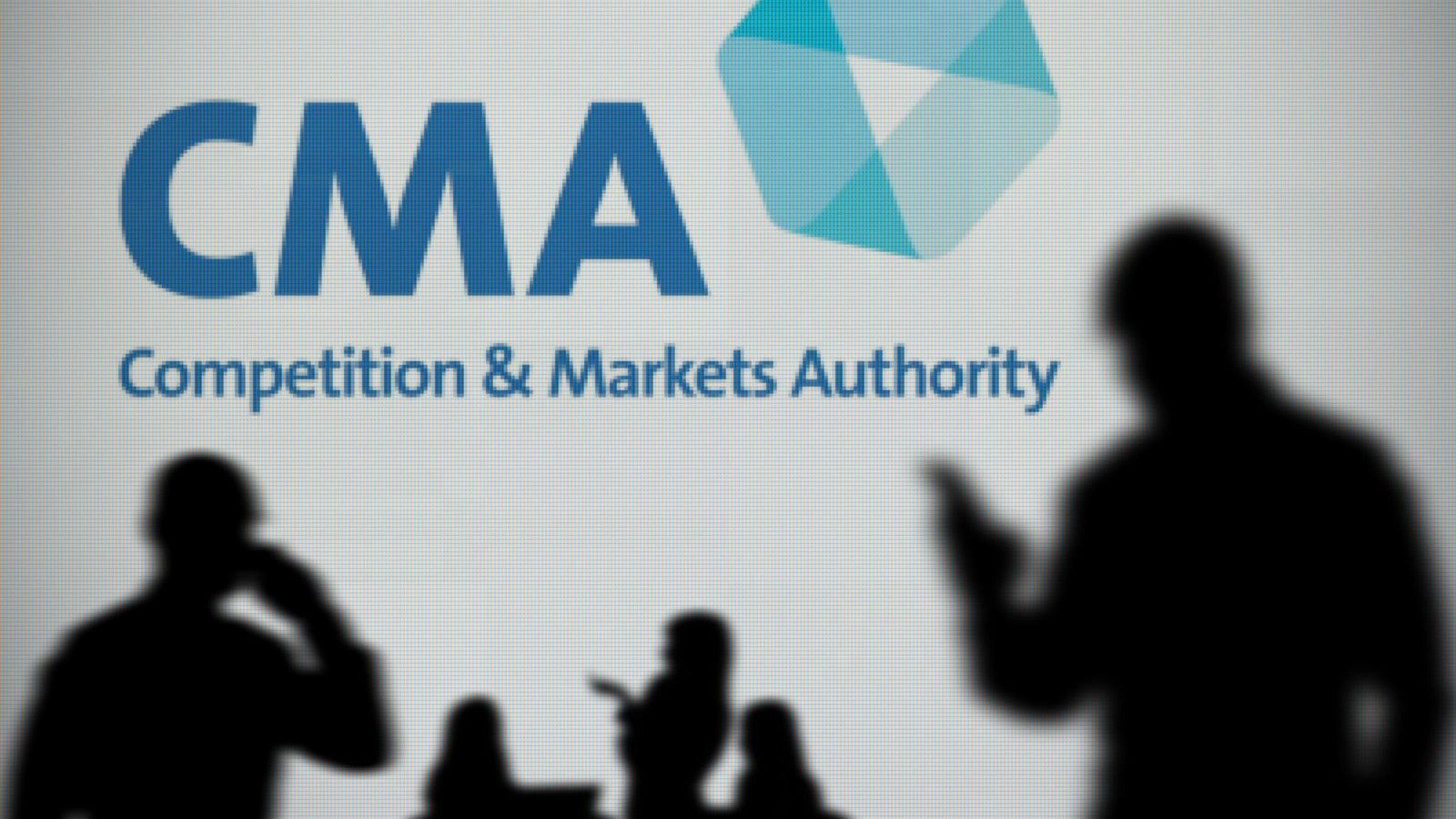 A leading City lawyer has been shortlisted to become the next chief executive of the competition watchdog.

Sky News has learnt that Ali Nikpay, a partner at the American law firm Gibson Dunn, is one of a handful of candidates said to have been interviewed to run the Competition and Markets Authority (CMA) in the last fortnight.

City sources said that Business Secretary Jacob Rees-Mogg was taking an active interest in the recruitment process at a time of vigorous debate about the CMA’s direction.

Mr Nikpay is a former executive at the competition authorities, having held roles including senior director for merger decisions and senior director of its cartels and criminal enforcement division.

At Gibson Dunn, where he co-chairs the firm’s antitrust and competition group, he has overseen work for clients such as Asda, UBS and Viagogo, the ticketing platform.

He is said to be in contention to replace Andrea Coscelli as the CMA chief executive against rivals including Sarah Cardell, the interim CEO, and Sheldon Mills, a senior executive at the Financial Conduct Authority.

The identity of the other candidates was unclear on Wednesday.

The Financial Times reported in April that the government was keen to appoint a female chief at the CMA.

Mr Coscelli stepped down earlier this year, with the CMA’s leadership in flux ahead of the arrival of Marcus Bokkerink as its new chairman.

The Department for Business, Energy and Industrial Strategy declined to comment.