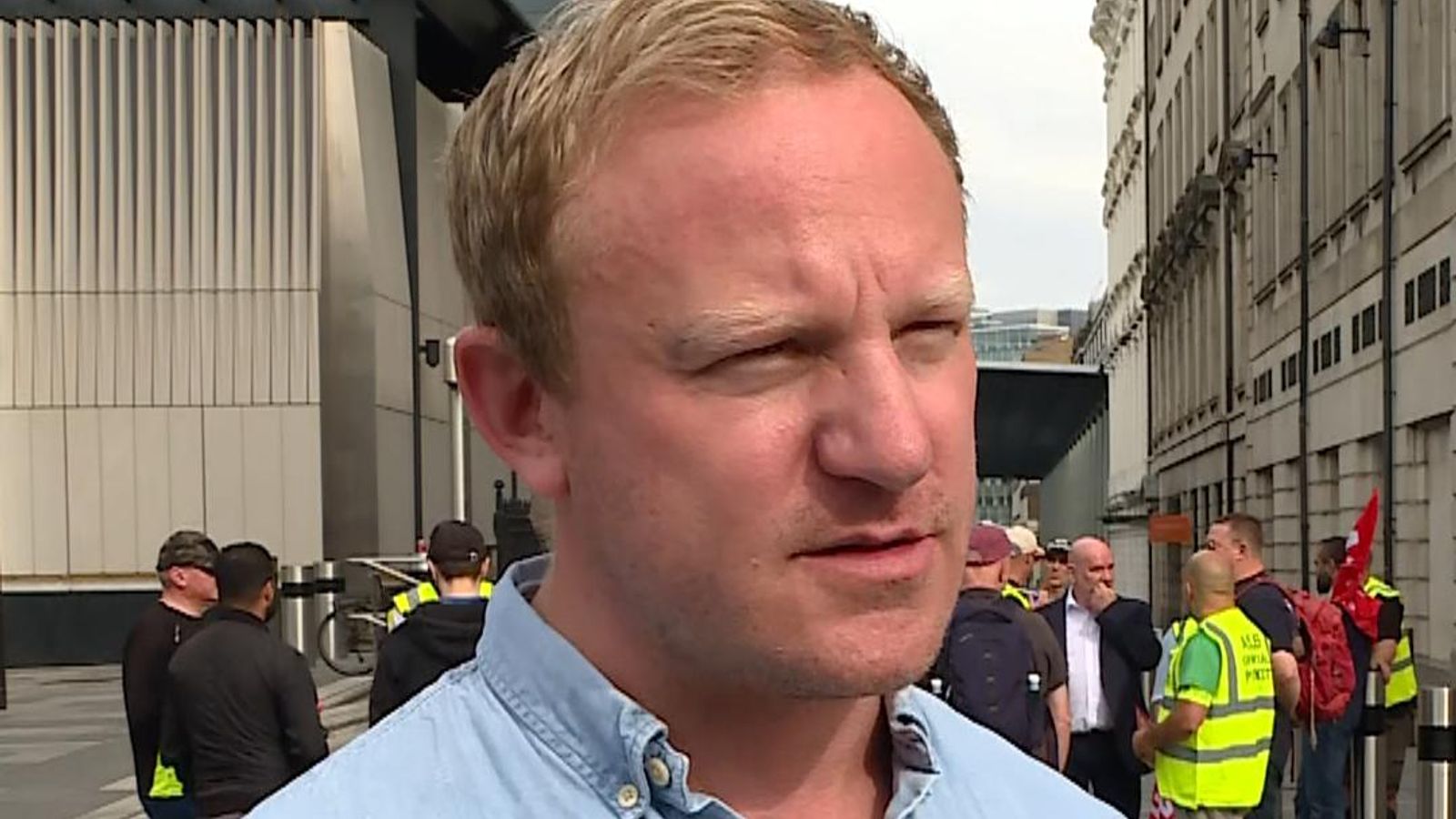 Labour MP Sam Tarry has demanded further details about a vote which led to him being deselected as a candidate by his local members, calling it a “manufactured political circus”.

The former shadow transport minister faced the ballot in his Ilford South constituency on Monday night after local branches voted in favour of the reselection process.

Mr Tarry lost by 499 votes to 361, meaning he will not be able to fight for the seat as the Labour candidate at the next general election, with local members choosing the leader of Redbridge Council, Jas Athwal, to replace him.

It is the first time one of the party’s MPs has been ousted this way in more than 10 years.

In a statement released this morning, Mr Tarry described himself as “crestfallen” and said he was “extremely concerned” by the result, saying it did not reflect the feeling his campaign team got or the “meticulous data” they gathered.

“I am utterly crestfallen by the result in the Ilford South selection last night. Not for myself, but for the good people of Ilford who deserve better than to have been at the centre of a manufactured political circus,” Mr Tarry said.

“I am extremely concerned about the result, which does not reflect the feeling my campaigners met on the ground talking day in day out to members, or the extensive meticulous data we gathered on the campaign.

“I am taking some time to consider what’s next, but in order to be assured of the integrity of the result I am asking the party to share with me the full information of who cast electronic votes, by what method, and when they were cast, which I understand is available in the ‘Anonyvoter’ system.

“In the meantime, I will continue to represent the people of Ilford South the way I have done for the past three years – with integrity, generosity and inclusivity.”

Mr Athwal also released a statement on Monday night saying it was “a real honour” to be chosen, adding: “Ilford is my home, it is where I live, went to school and where my children all went to school. It is the only place I would ever want to represent.

“Today means Ilford can focus on the future and ensure that Westminster delivers for Ilford, that Ilford gets the investment it needs and deserves.”

He also had the support of shadow health secretary Wes Streeting – the MP of the neighbouring constituency, Ilford North – who called it “a resounding victory that reflects his lifelong commitment to this borough and his outstanding leadership for Redbridge Labour”.

He added: “His is an Ilford story – the boy who came from the Punjab and built an education, successful businesses, and a wonderful family here.”

Mr Tarry hit the headlines over the summer after he was sacked from Labour’s frontbench for giving TV interviews from a picket during the rail strikes. 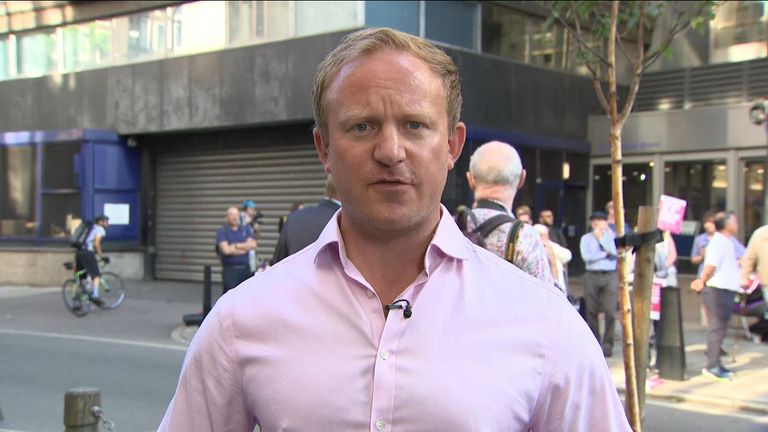 Leader Sir Keir Starmer had banned the shadow cabinet from attending strike action, but the party claimed Mr Tarry was removed for not clearing the interviews or policy positions with the team before going on air rather than his attendance.

Mr Tarry only won his seat in the 2019 general election. Mr Athwal was meant to stand for the seat that year but he was suspended by the party over a serious allegation – he was later fully cleared.