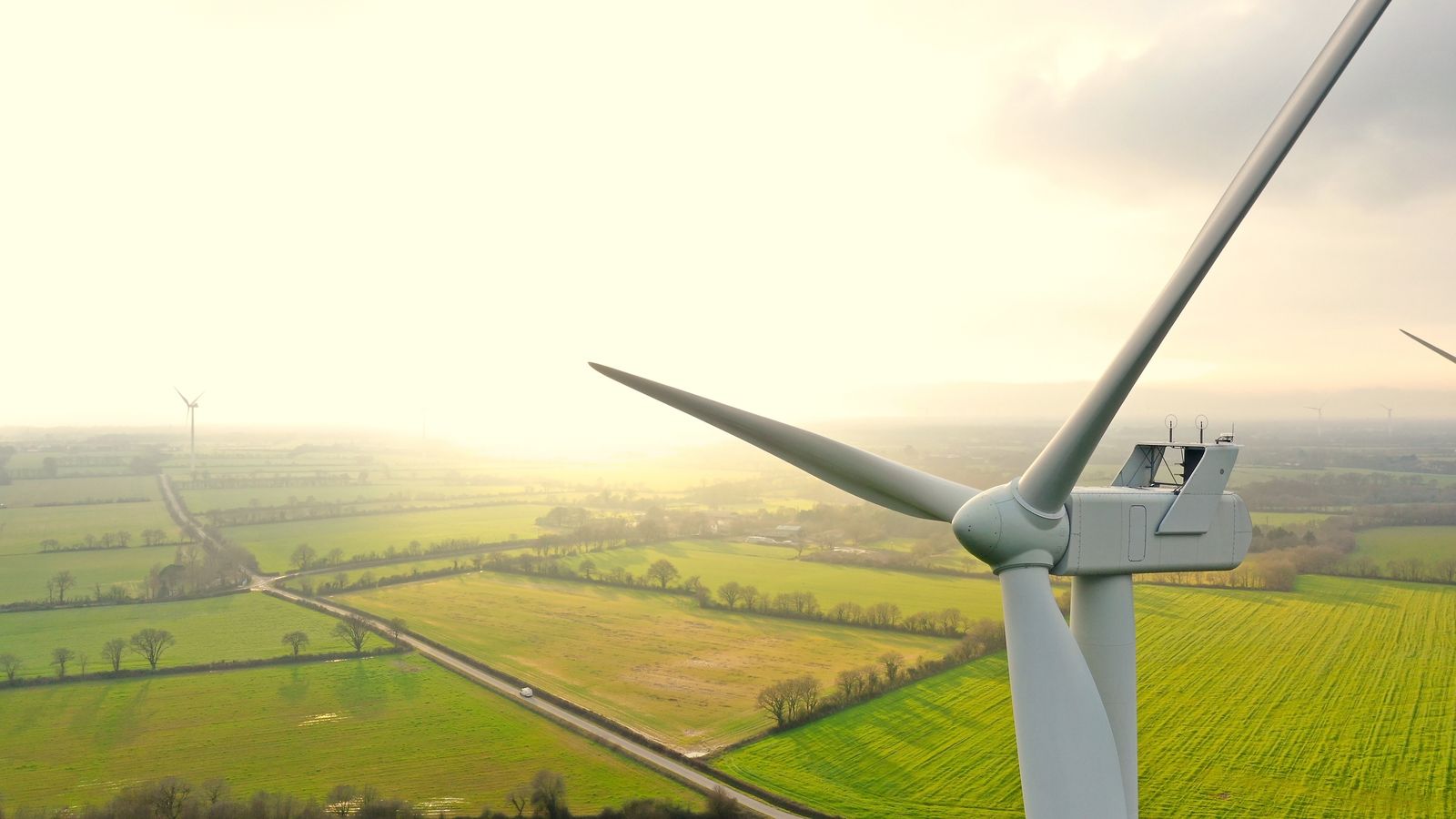 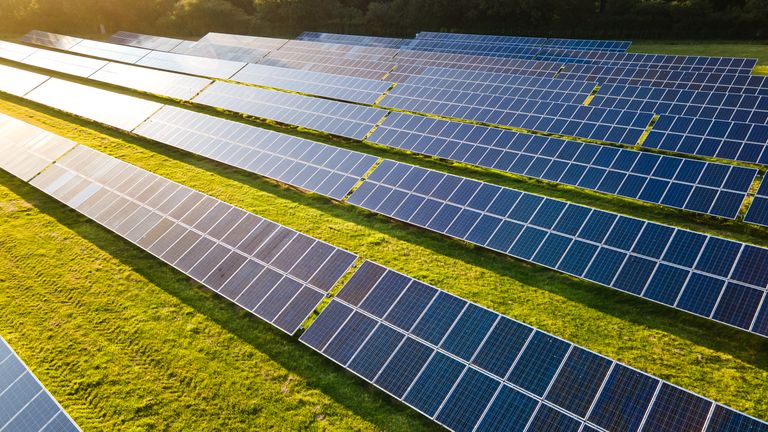 The Energy Prices Bill will be introduced in the Commons on Wednesday to bring into law its plan to help households and businesses with soaring energy costs over the winter and beyond.

But late on Tuesday, the government revealed the bill would also seek to “sever the link between high global gas prices and the cost of low-carbon electricity” through a new temporary “cost-plus revenue limit” in England and Wales.

The government said the price of gas decides the price of electricity, so as gas prices soared over the last year, many of Britain’s wind farms and solar farms were paid a lot more than normal for their products, even though their costs had not increased very much.

Renewable firms were “benefiting from abnormally high prices, while consumers are having to pay significantly more for energy generated from renewables and nuclear, even though they often cost less to produce”, it said.

There is little detail on where the revenue cap would be set, but the government said it would launch a consultation “shortly” and had been working closely with the industry ahead of it being introduced at the start of 2023.

Read more:
Plan for three-hour power blackouts to prioritise heating in event of gas shortages
Decision to ration energy this winter could be out of PM’s hands

Business Secretary Jacob Rees-Mogg said: “We have been working with low-carbon generators to find a solution that will ensure consumers are not paying significantly more for electricity generated from renewables and nuclear.

“That is why we have stepped in today with exceptional powers that will not only ensure vital support reaches households and businesses this winter but will transform the United Kingdom into a nation that offers secure, affordable and fairly-priced home-grown energy for all.”

Some of the UK’s wind and solar farms are already paying back their excess profits.

Wind farms and other generation built under the Contracts for Different scheme, which launched in 2014, return money to customers when prices are high.

‘Another screeching U-turn by the government’

Labour welcomed the latest move, saying it was essentially a windfall tax on electricity generators – something it has been campaigning for.

Shadow climate secretary Ed Miliband said: “After months of telling the country they were utterly opposed to the principle of a windfall tax, they have been dragged kicking and screaming to implement it.

“Yet again this shows Labour leading the agenda in British politics with another screeching U-turn from a government in office but not in power.”

But Mr Miliband warned “the devil will be in the detail”, adding: “This must be set at a level to contribute significantly to the price support for businesses and consumers, the government must now end the absurd multi-billion loophole in their windfall tax for oil and gas companies, and above all, it must be fair to consumers.”