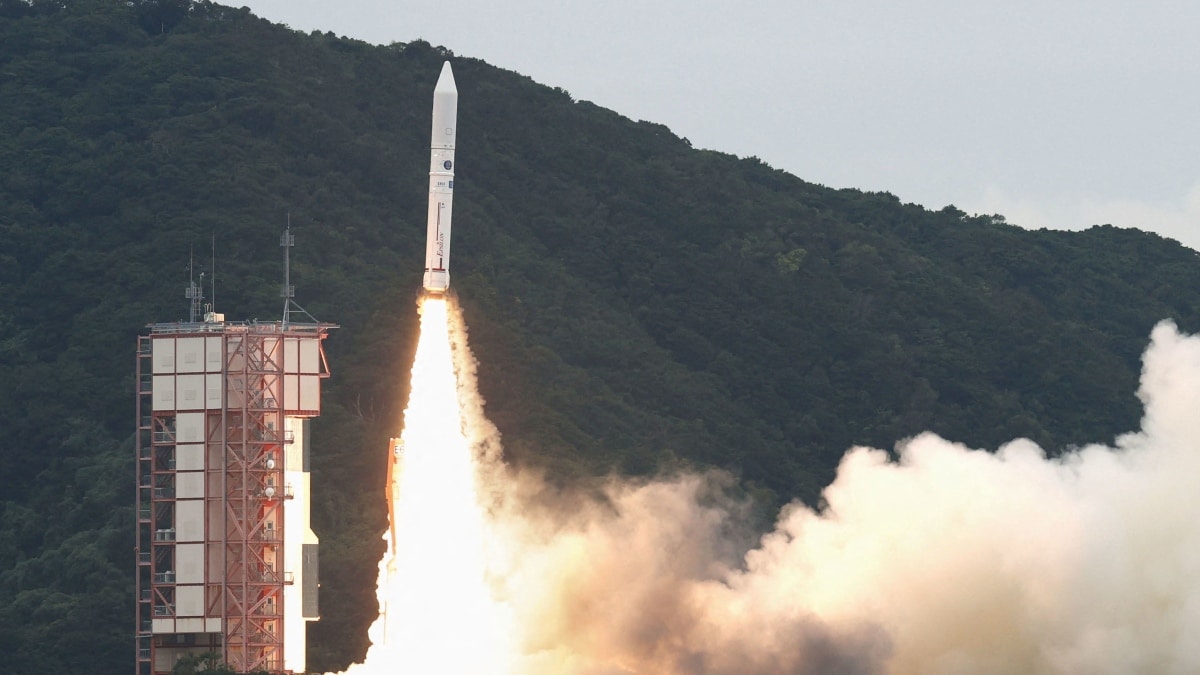 Japan’s space agency said it sent a self-destruct order to its Epsilon rocket after a failed launch on Wednesday because of a problem that meant the craft could not safely fly.

The unmanned rocket, designed to launch in three stages, was taking several satellites into orbit on its sixth space mission.

“The rocket can’t continue a safe flight, because of the danger it would create if it falls on the ground,” a JAXA official said in comments broadcast by TBS television network.

“So we took measures to avoid such an incident, and we sent the signal (to destroy the rocket),” he said, adding that information on the problem’s cause was not immediately available.

Public broadcaster NHK and other media outlets said it was Japan’s first failed rocket launch since 2003.

A JAXA livestream of the launch from Uchinoura Space Center in the southern Kagoshima region was interrupted and presenters said there had been a problem, without giving details.

The solid-fuel Epsilon rocket has been in service since 2013.

It is smaller than the country’s previous liquid-fuelled model, and a successor to the solid-fuel “M-5” rocket that was retired in 2006 due to its high cost.

One of the satellites being carried by the rocket, called RAISE-3, had been due to orbit the Earth for at least a year, according to a NASA article about the launch.

Meanwhile, NASA is expected to make its third attempt to launch the Artemis I Moon mission in November. The US space agency had to return the SLS rocket, the most powerful ever designed by the agency so far, to its storage hangar in order to shelter it from the approach of Hurricane Ian last month.

The next possible launch windows – determined according to the positions of the Earth and the Moon – are from October 17 to 31, then from November 12 to 27, according to NASA.