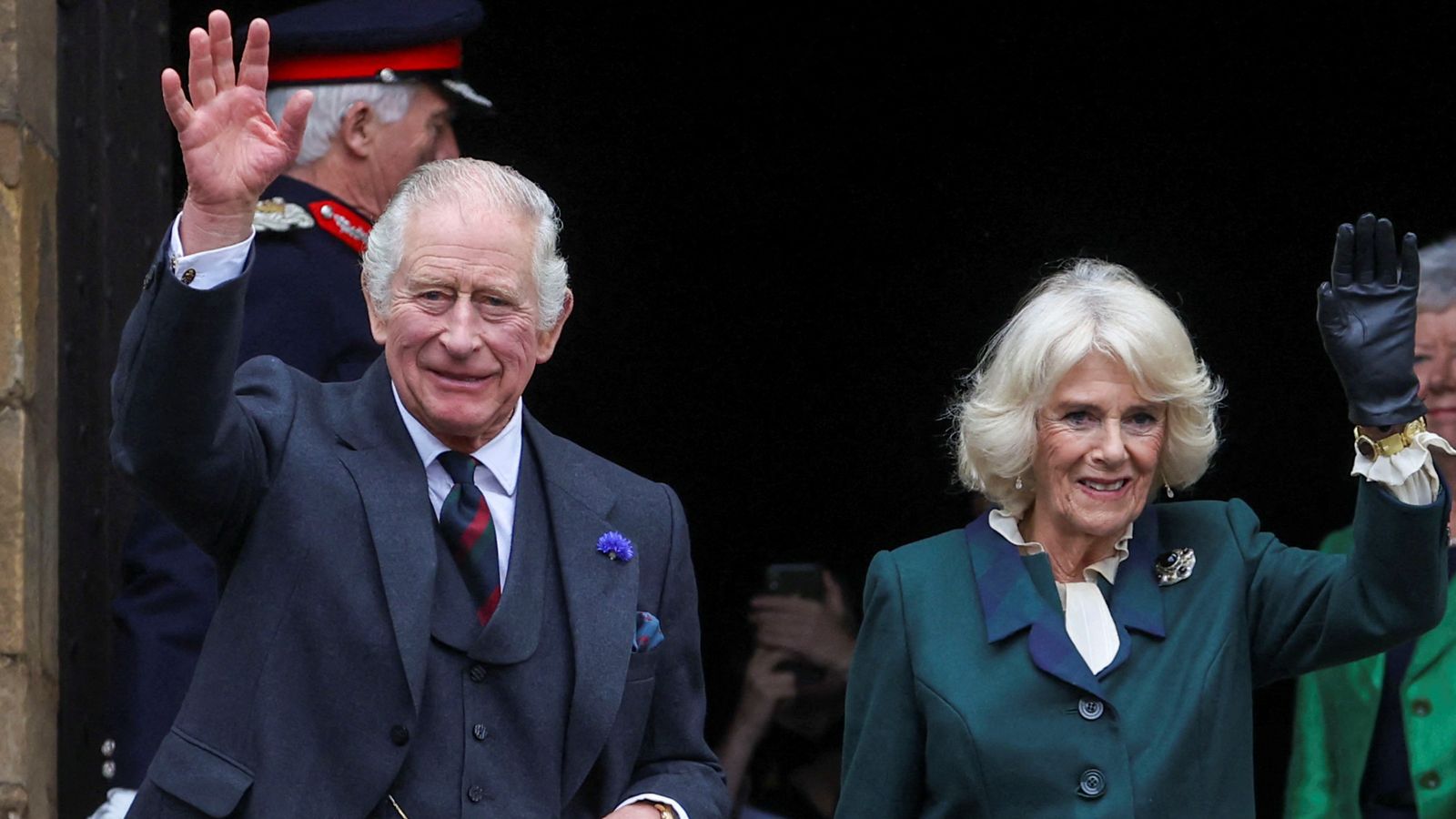 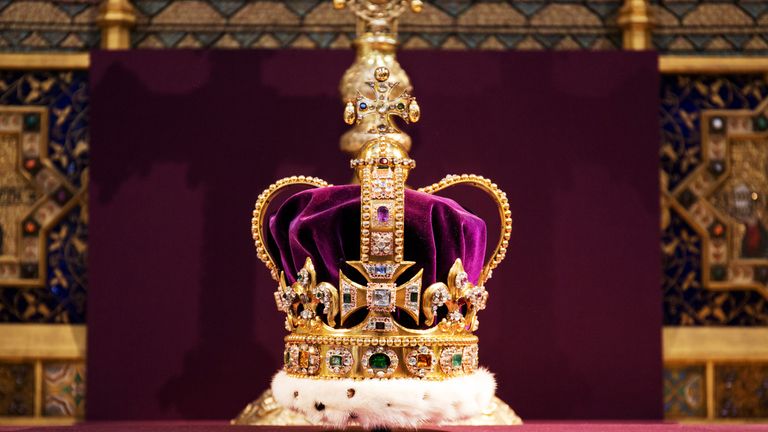 The coronation of King Charles III will take place next year on Saturday 6 May, Buckingham Palace has confirmed.

The religious ceremony will be held at London’s Westminster Abbey, and conducted by the Archbishop of Canterbury, Justin Welby.

The King will be crowned alongside his wife, Camilla, the Queen Consort.

It is thought the coronation will be more modest and shorter than previous ceremonies, with some suggesting it will last one hour.

What will happen at King Charles’s coronation?

The Palace said the ceremony would “reflect the monarch’s role today and looks towards the future” whilst staying “rooted in long-standing traditions and pageantry”.

It has still not been confirmed whether there will be a Bank Holiday to mark the day, although the fact it falls on a weekend might suggest this is unlikely.

The Queen’s coronation on 2 June 1953 took three hours with a congregation of 8,000 dignitaries. The event was broadcast live on television, attracting record-breaking audiences around the world.

Back then, thousands lined the streets for a glimpse of the Queen in the gold state coach, which has been used for coronations since George IV.

It is not known whether the coach will be used this time.

Although the King succeeded to the throne when the Queen died, the coronation ceremony marks the formal investiture of a monarch’s regal power.

Charles will be anointed with holy oil, blessed and consecrated by the archbishop.

He will be crowned with St Edward’s Crown. During the ceremony, Camilla will also be anointed and crowned.

In depth: The life and times of Queen Elizabeth II – a ‘selfless’ monarch who made Britain proud

The date of the coronation is also the birthday of the Duke and Duchess of Sussex’s son Archie – the King’s grandson – who will be turning four on the day.

There is also no detail yet on who will attend the ceremony, including whether or not Prince Harry and Meghan will be invited or be able to travel from California to attend.

After speculation about a slimmed-down coronation, the Palace confirmed it will be an event that reflects the monarch’s role today and looks towards the future while being rooted in long-standing traditions and pageantry.

What that means for how it all looks and feels, we’re still a bit in the dark.

So will the new monarch try to cut costs and signs of excess? I’m told that the overriding wish is that the ceremony is reflective and respectful.

2023 will not be the same as 1953 when the Queen’s coronation was held, the Palace is more than aware of the current economic struggles many are facing and they would not want to be accused of being tone deaf.

I get the impression they will be guided by what the public wants to see; if they sense we want a celebration like many enjoyed around the Platinum Jubilee, that is what they’ll aim for.

What is guaranteed is the core traditional elements but this time with a monarch who more than anything wants to show he is in touch, especially around diversity, and at the helm of an institution that’s respectful of what Britain is today.

The date was also the wedding anniversary of the late Queen’s sister Princess Margaret, while the King’s grandfather George VI held his coronation in the month of May.

The service has been held in Westminster Abbey for 900 years.

It is understood the coronation next year will include parts of the traditional service, while incorporating elements that recognise “the spirit of our times”.

Charles III will be 74 years old next May, making him the oldest person to be crowned in British history.

Economy shrinks unexpectedly in August
Lucy Letby trial: Mum walked in on nurse as she was killing baby, court hears