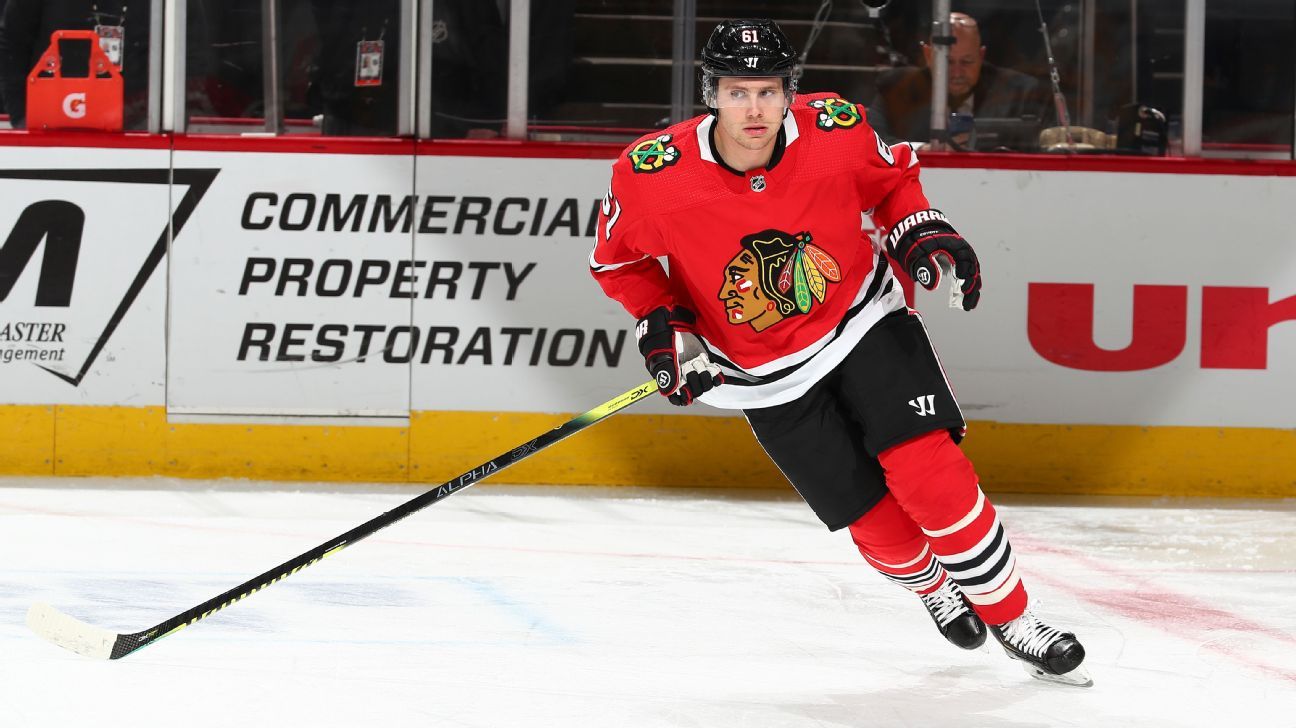 Stillman had two goals and 10 assists in 52 games last season, his second with Chicago after parts of three season in Florida. The 24-year-old defender has three goals and 15 assists in 108 NHL games.

The 27-year-old Dickinson had five goals and six assists in 62 games for the Canucks last season. A first-round pick in 2013, he has 30 goals and 44 assists in 283 games in seven NHL seasons, the first six with the Stars.