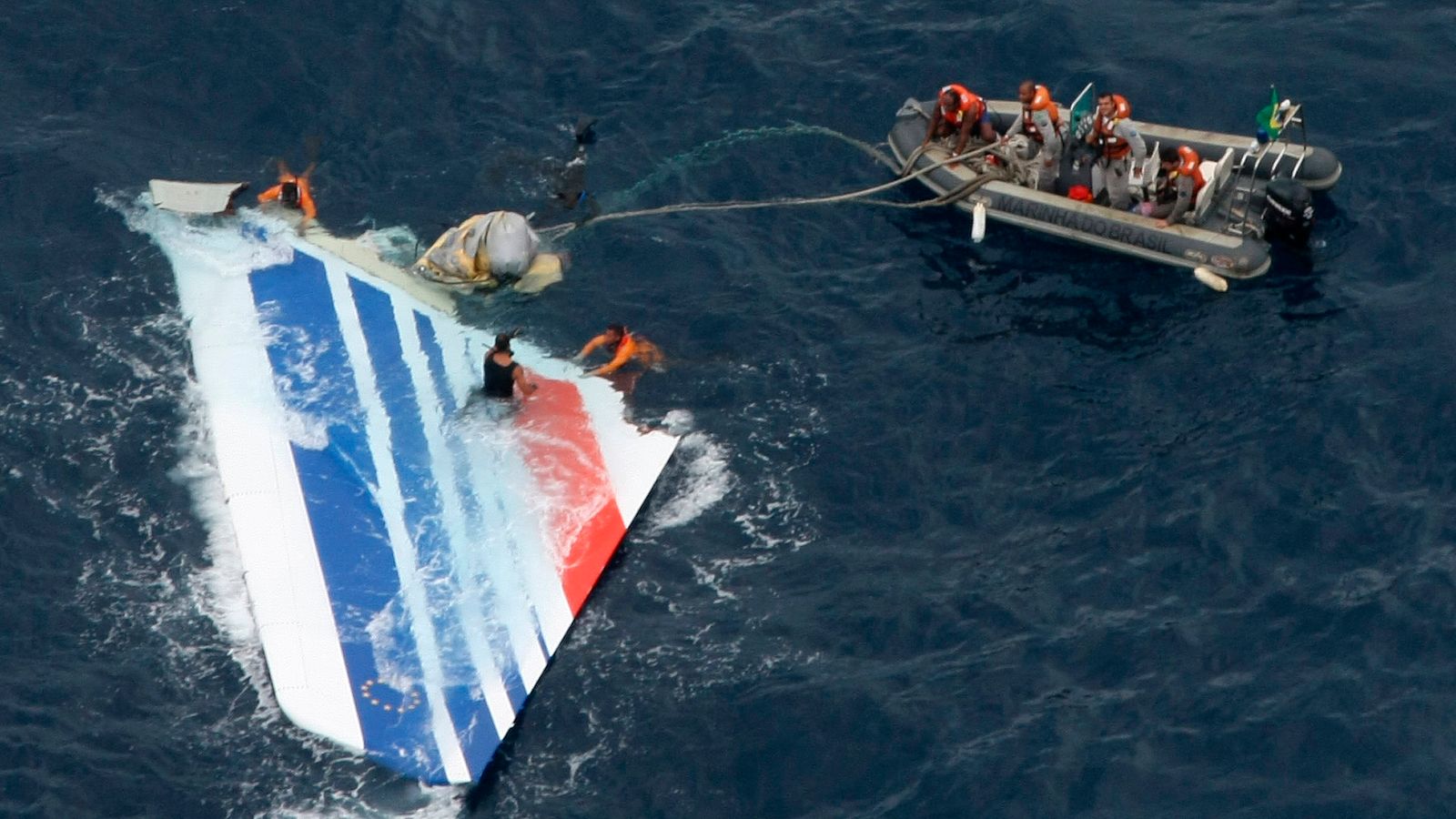 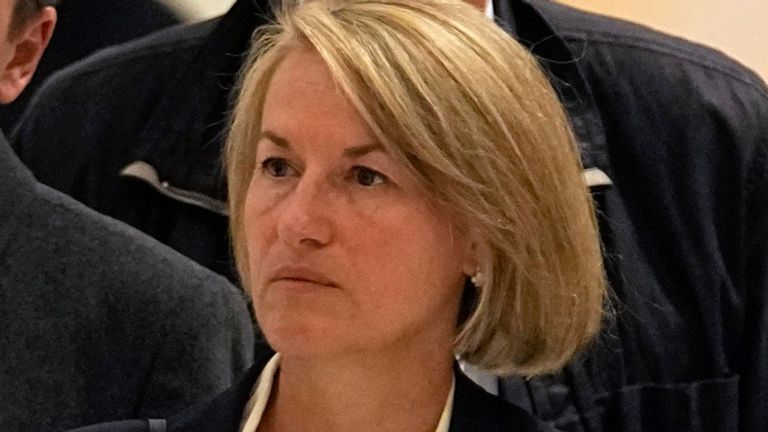 The airline Air France and plane maker Airbus have gone on trial on manslaughter charges over a passenger jet crash which killed all 228 people on board.

The A330 aircraft, which was travelling from Rio de Janeiro to Paris, smashed into the Atlantic during a thunderstorm in June 2009. People from 33 countries lost their lives in the Flight 447 disaster.

Angry relatives of those killed in the worst crash in Air France’s history shouted at the chief executives of the companies as the trial began in the French capital.

Cries of “shame” and “too little, too late” erupted as Air France head Anne Rigail and Airbus boss Guillaume Faury expressed their condolences during opening statements.

Mr Faury said: “I wanted to be present today, first of all to speak of my deep respect and deepest consideration for the victims; loved ones.”

“Shame on you!” family members shouted.

“For 13 years you have shown contempt for us!” one added.

Ms Rigail met a similar response when she told the court she was aware of the families’ pain.

“Don’t talk to us about pain!” an angry voice said.

The presiding judge called for calm and the proceedings continued.

The heads of both firms have pleaded not guilty to involuntary manslaughter and Air France has already compensated the families of those killed.

While the families see the trial as a key part of their long quest for justice, aviation industry experts consider it important for learning lessons that could prevent future disasters.

The A330 jetliner disappeared from radar over the Atlantic Ocean between Brazil and Senegal with 216 passengers and 12 crew members aboard.

The trial is expected to focus on pilot error and the icing over of external sensors called pitot tubes.

As a storm buffeted the plane, ice disabled the tubes, stopping speed and altitude information and leading to the autopilot disconnecting.

The crew resumed manual piloting, but with erroneous navigation data.

The aircraft then went into an aerodynamic stall, its nose pitched upward and it plunged into the sea.

It took two years to find the plane and its black box recorders on the ocean floor, at depths of more than 13,000ft (4,000 metres).

The investigation into the crash found multiple factors contributed to the demise of Flight 447.

An Associated Press investigation found Airbus had known about problems with the types of pitots used on the jet that crashed since at least 2002, but had failed to replace them until after the tragedy.

Air France is accused of not having implemented training in the event of icing of the pitot probes – despite the risks. It has since changed its training manuals and simulations.

The company said it will demonstrate in court that “it has not committed a criminal fault at the origin of the accident” and plead for acquittal.

Meanwhile, Airbus is accused of having known the model of pitot tubes on Flight 447 was faulty and not doing enough to urgently inform airlines and their crews about it and to ensure training to mitigate the resulting risk.

The model in question – a Thales AA pitot – was subsequently banned and replaced.

Airbus blames pilot error and told investigators icing over is a problem inherent to all such sensors.