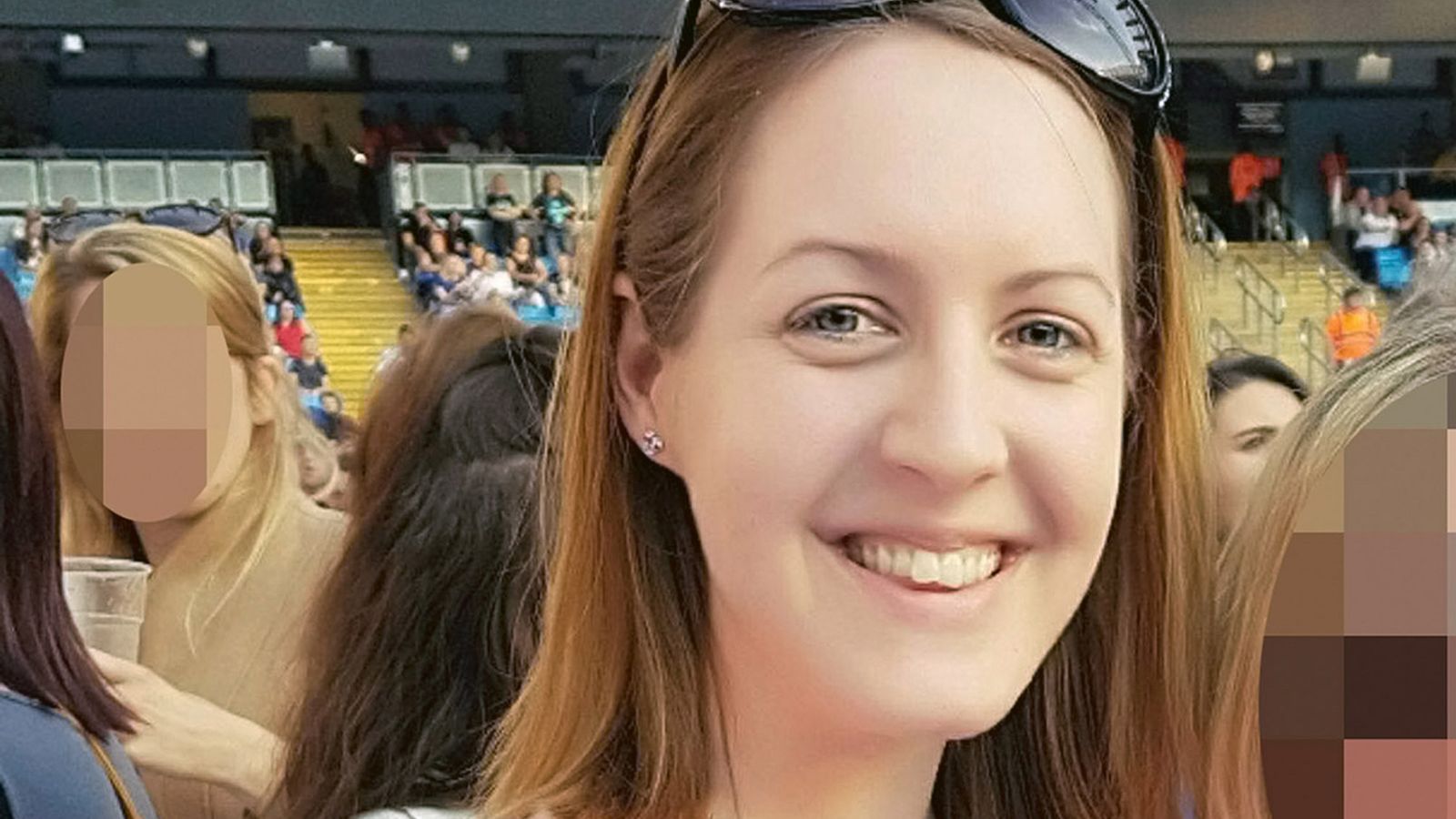 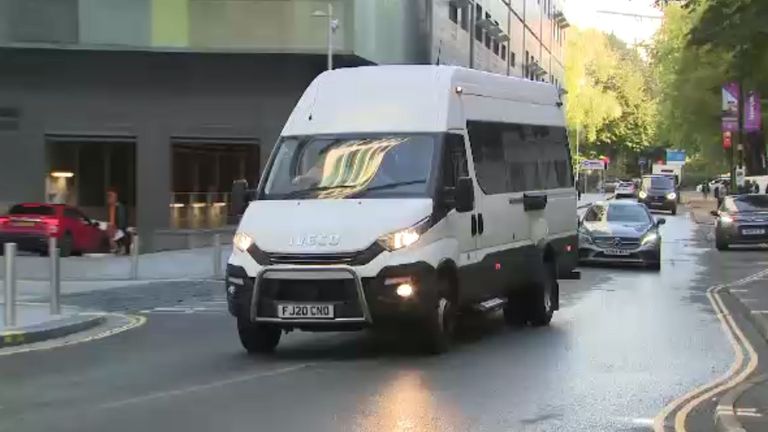 A hospital nurse accused of the murder of seven babies – and attempted murder of 10 more – was a “poisoner at work”, a jury has heard.

Lucy Letby, who had specialist training in care for the sickest babies at the neonatal unit in the Countess of Chester, is alleged to have gone on a year-long killing spree while working there.

She is charged with attacking – and in some instances murdering – sets of twins, as well as attempting to murder the same children more than once.

She denies murdering five boys and two girls and attempting to murder another five boys and five girls between June 2015 and June 2016.

The trial heard that one pair of twins were among her alleged murder victims.

Opening the prosecution case on Monday at Manchester Crown Court, Nick Johnson KC described the hospital as one “like so many others in the UK”.

After the infant mortality rate saw a “significant rise”, consultants found “one common denominator”, which was the presence of Letby.

The court was shown a graphic which outlined all the nurses on shift at the time the different incidents took place. Only Letby was on shift when all the babies were harmed.

Twins attacked within a day of each other

Child A was allegedly murdered by Letby on 8 June 2015, shortly after he – and his twin sister, Child B – were born.

None of the children involved are being named for legal reasons.

Despite being premature, he was born in “good condition” and on 8 June he was described in his medical notes as breathing “in air” – meaning he didn’t need extra oxygen.

But, by 8.26pm that same day he was “deteriorating rapidly”.

He had been handed over to Letby’s care less than half an hour previously.

By 9pm, he had been pronounced dead. Letby had started her shift less than 90 minutes earlier, at 7.30pm.

Two doctors concluded his death was most likely caused by an injection of air into either his umbilical venous catheter (UVC) or his long line.

Who were the children mentioned in court today?

Reporting restrictions mean none of the children involved can be named – so throughout the trial Sky News will be referring to them as Children A to Q. Today, six children were mentioned in court.

Child E & F:
Twin boys, the eldest of whom (Child E) was allegedly poisoned with insulin in August 2015 and died. His younger twin (Child F) was also attacked but survived.

Child L & M:
Twin boys. Child L was allegedly poisoned with insulin in April 2016 while Child M was later harmed by having air injected into his bloodstream.

About 28 hours after Child A had died, his sister’s oxygen levels began to fall.

At 12.05am, Letby began a bag of liquid feed on Child B and – even though she was not Child B’s designated nurse – took her blood gases.

At around half past midnight, Child B’s alarm sounded as she was not breathing.

Her oxygen saturation levels had fallen to 50%.

Child B survived the attack, but doctors concluded she had been the victim of some form of medical “sabotage”, only explained by a dose of air administered into her bloodstream.

Letby was described by the prosecution as having an “unusual interest” in the victim’s families.

Police questioned her about why she had tracked the family of Children A and B on Facebook.

She said she had no memory of doing so, but accepted there was evidence from her computer.

“We suggest it is an unusual interest and we will see that on occasions she searched in quick succession for several of the families of children’s names who appear on this indictment,” said Mr Johnson.

He reiterated that Letby was always on shift at the time of these sometimes-fatal incidents, telling the jury: “You might be tempted to draw what, we suggest, is the obvious conclusion.”

Letby, wearing a blue jacket over a black button-up blouse, had earlier pleaded not guilty to seven counts of murder and 15 counts of attempted murder.

Family members of some of her alleged child victims sat in the public gallery listening as the names of the children were read out.

On the other side of the public gallery sat the defendant’s parents, John, 76, and Susan, 62.

The trial continues on Tuesday.