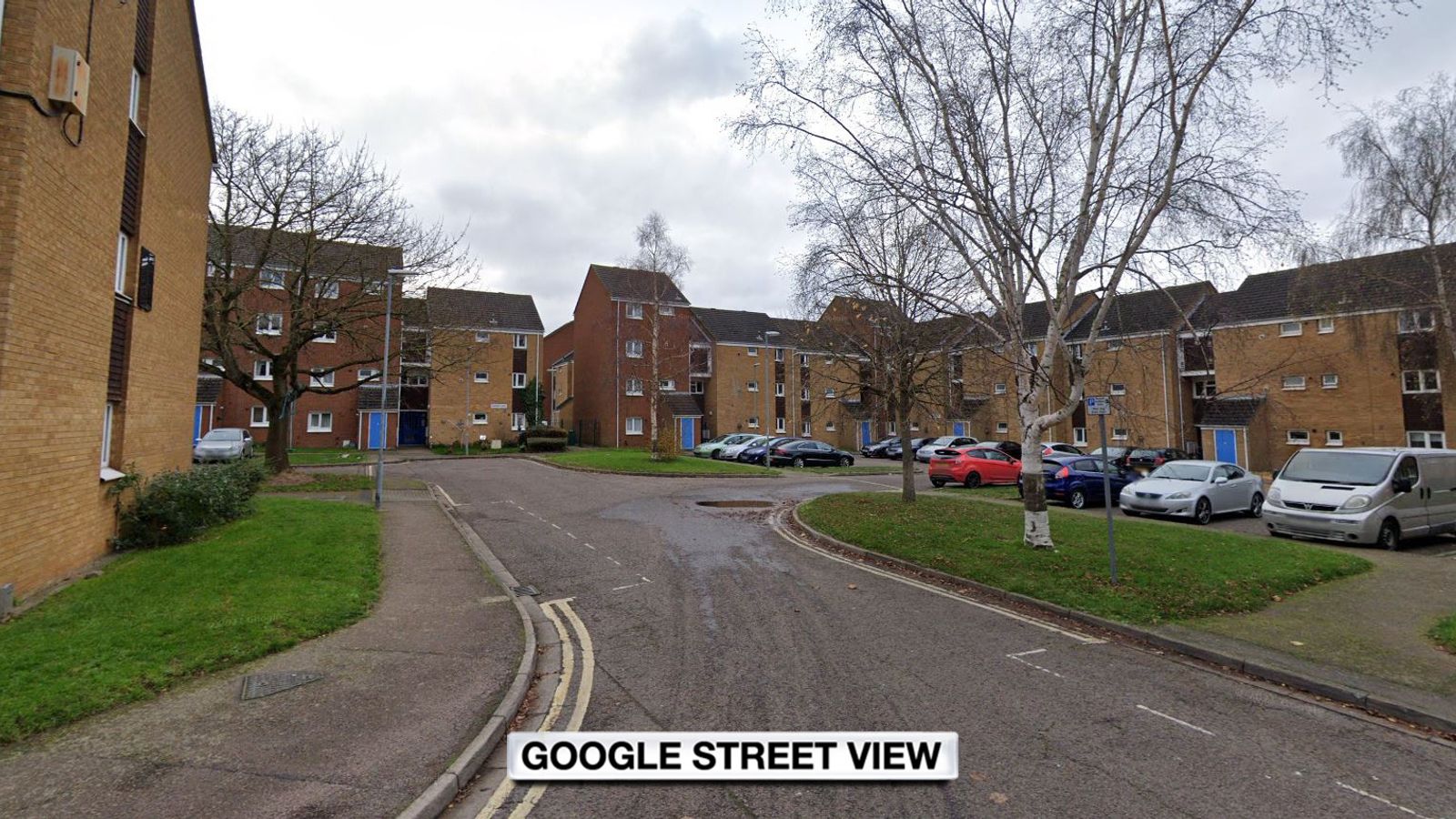 A murder investigation has been launched following the discovery of a body at a property in Northampton.

Officers were called to an address in Lawrence Court, Lower Mounts, shortly after midday on Friday.

Specialist search teams and forensic officers have been at the scene for more than 24 hours and a body, believed to be that of a 36-year-old woman, was removed from the property on Saturday afternoon.

A Home Office pathologist is due to carry out a post-mortem at Leicester Royal Infirmary tomorrow.

A cordon remains in place.

A Northamptonshire Police spokesman said: “This remains a live investigation and, as such, we will not be making any further comment at this time.”

Anyone who can help police with information in relation to the investigation is asked to contact Northamptonshire Police on 101, quoting incident 211 of Friday, 7 October.