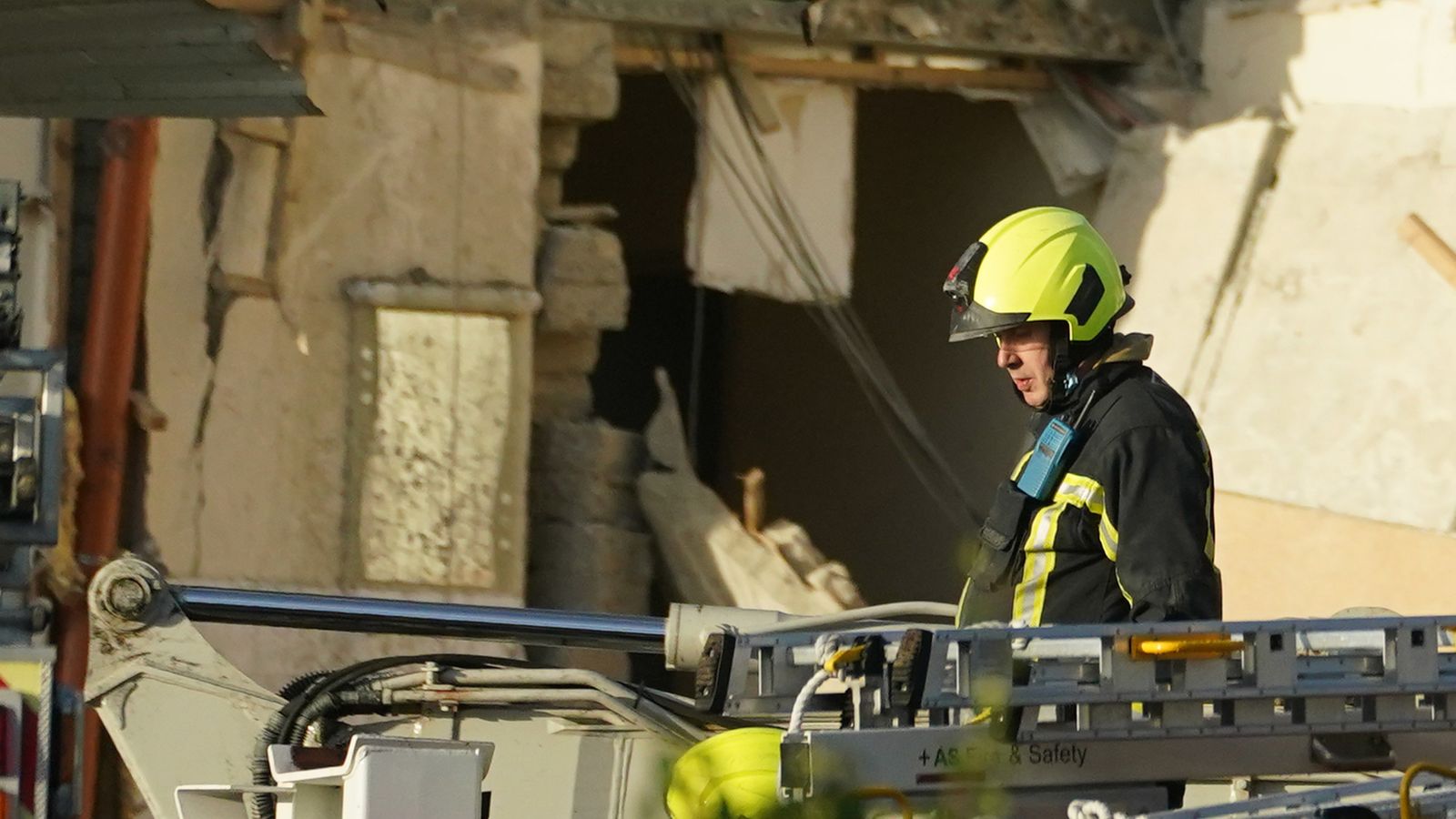 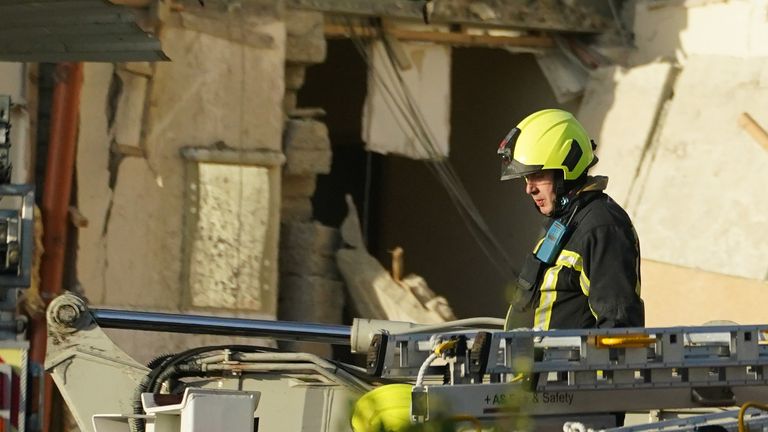 Seven people have now been confirmed dead following an explosion at a petrol station in Donegal – and the number is expected to rise.

A further eight casualties are being treated in hospital as a major search by emergency workers from both sides of the Irish border continues of the devastated site in the village of Creeslough, with people still missing.

The blast on Friday afternoon ripped through the Applegreen service station and convenience store causing widespread damage, including to surrounding buildings and cars.

Irish Prime Minister Micheal Martin said the nation is mourning for the people of Creeslough and everyone had been left “shattered” by the scale of the tragedy.

Sniffer dogs have been used in the rescue operation and a digger has been sifting through the debris, with rubble being taken away by trailer.

At one point on Friday night all machinery was turned off and onlookers were asked to remain completely silent as workers attempted to detect survivors beneath the debris.

Having announced three fatalities on Friday night, Irish police confirmed a further four deaths in a statement on Saturday morning.

The force said a search and recovery operation for “further fatalities” was continuing.

No indication has been given on the suspected cause of the explosion.

Thanking the emergency services for their efforts, Mr Martin said: “The entire nation is mourning for the people of Creeslough this morning.

“I think everybody is shattered by the scale of this.”

He added: “A shocking toll and there will be more, and it’s a search operation now and we hope and pray.

Ireland’s President Michael D Higgins has expressed his shock at the “terrible tragedy”.

He said: “All of our thoughts must go out to all of those who have been affected. Those who have received news of the loss of a loved one, those injured and, most of all, those who are waiting with anxiety for news of their loved ones.

“This tragedy is a terrible blow to a community that is closely knit and where every loss and injury will be felt by every member of the community and far beyond.

“Special tribute must be paid to those members of the local community and emergency services across the island who have reacted so swiftly to the scene of the explosion and have continued to work through the night.

“All of our best thoughts and prayers go to those who have lost their lives and their families.”

“What I’m appealing for is for the prayers of the people across this county and across the country, to pray for us, to help us and to give us strength to get through these difficult hours and difficult days that may lay ahead.”

“We’re just waiting here, my sympathies and thoughts are with a lot of families here and their friends and loved ones, there is a very difficult waiting period now,” he said.

Speaking from the scene of the blast, agriculture minister Charlie McConalogue said: “It is a really challenging, traumatic situation here in Creeslough.

“There is real devastation here in this local community.

“This is something which is going to mark this community and indeed Donegal for many years to come.”

Applegreen Ireland directing manager Fiona Matthews said the company was “deeply saddened and shocked to learn the devastating news that lives have been lost in today’s tragic incident”.

“Our thoughts and prayers are with the families and friends of the deceased, those who have been injured, and the wider Creeslough community,” she said.

“Creeslough is a small village and the supermarket and Applegreen outlet operated by our local partners there are at the heart of the community.

“Like the rest of Ireland, tonight we stand in solidarity with that community.”

Ukraine war: Zelenskyy ‘not interested’ in meeting ‘nobody’ Putin for peace talks

Ukraine war: Zelenskyy ‘not interested’ in meeting ‘nobody’ Putin for peace talks