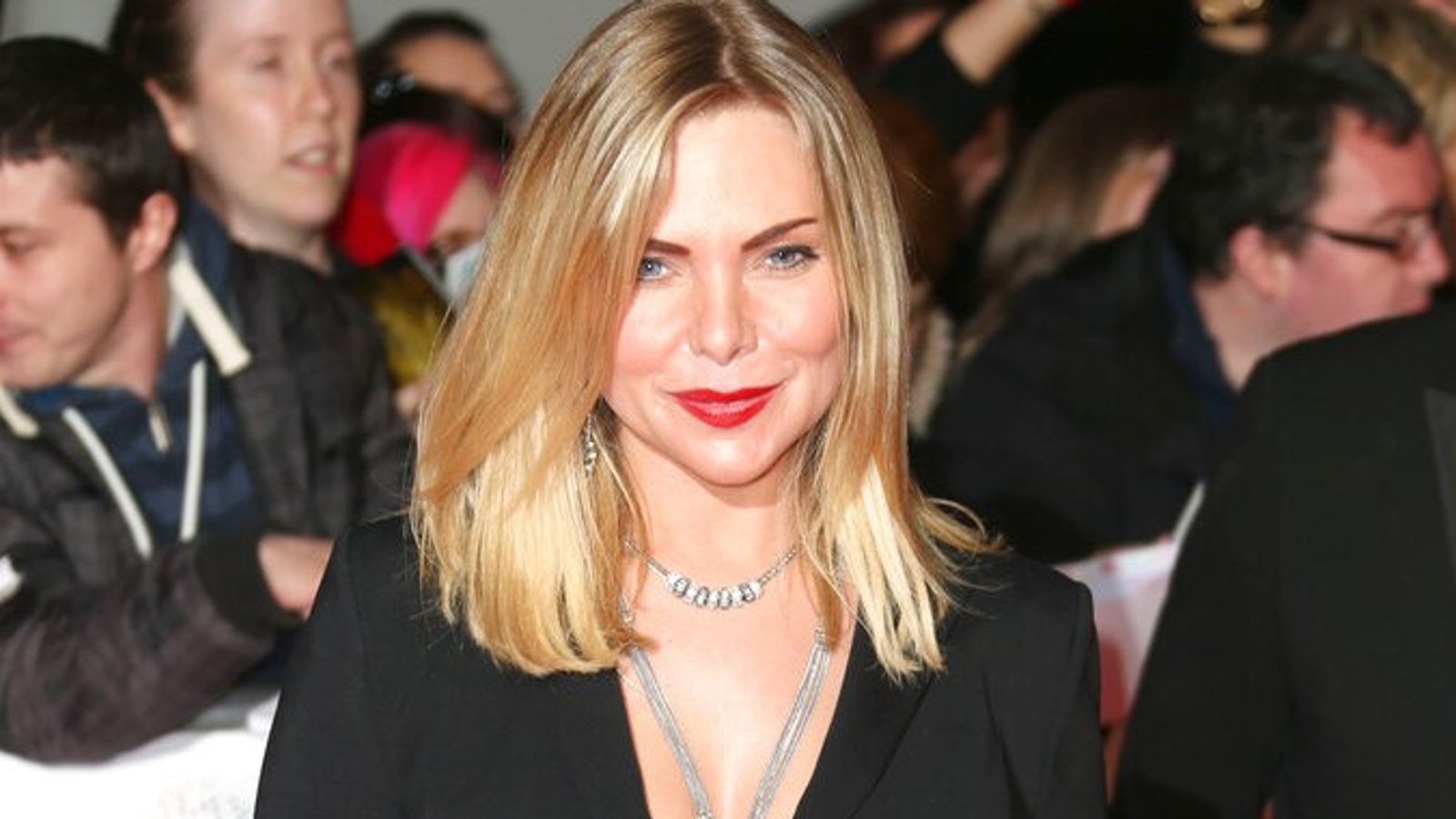 EastEnders star Samantha Womack has thanked fans for their support since she revealed she is being treated for breast cancer, and given an update on her progress.

The actress, 49, said she had undergone a lumpectomy and is now about to start chemotherapy.

In a video shared with her 86,000 followers on Instagram, she said: “I just wanted to say thank you to everyone who has been sending me love after I shared my story about battling with breast cancer.

“So just to tell you where I’m at, I’ve had my operation. I had a lumpectomy and lymph node removal, and I am now going to start my first session of chemotherapy.”

Womack added: “I have read all of your stories and messages. They’ve blown me away, genuinely. And I just wanted to say thank you. I’m very humbled by the fact that everyone has reached out. So, I’ll keep you posted. Just a huge thank you and sending you all lots of love.”

Womack, formerly Samantha Janus, is best known for her role as Ronnie Mitchell in the BBC soap EastEnders, which she starred in for 10 years until 2017.

She rose to fame as Mandy in the British comedy Game On in the 1990s, and has appeared in a number of films, television series and stage shows, including comedy drama Mount Pleasant and the film spy series Kingsman.

She initially planned a career in singing and represented the UK in the 1991 Eurovision Song Contest, performing A Message To Your Heart and finishing 10th.

The actress revealed she had breast cancer as she posted a tribute following the death of Australian star Olivia Newton-John, who had a long battle with the disease, in August.

Tweeting a photo showing her and her daughter Chloe with the Grease star, she wrote: “I now start my own battle with this disease.”

The photo was taken when Womack was playing Sandy in a West End production of the hit show.

Friends of the actress including TV presenter Denise van Outen, All Saints singer Natalie Appleton and fellow EastEnders star Tamzin Outhwaite are among those who have shared messages of support following her latest update, with Outhwaite writing: “Oh darling. Sending you love, light and positive energy. You are so strong and I know you will override all your obstacles.”