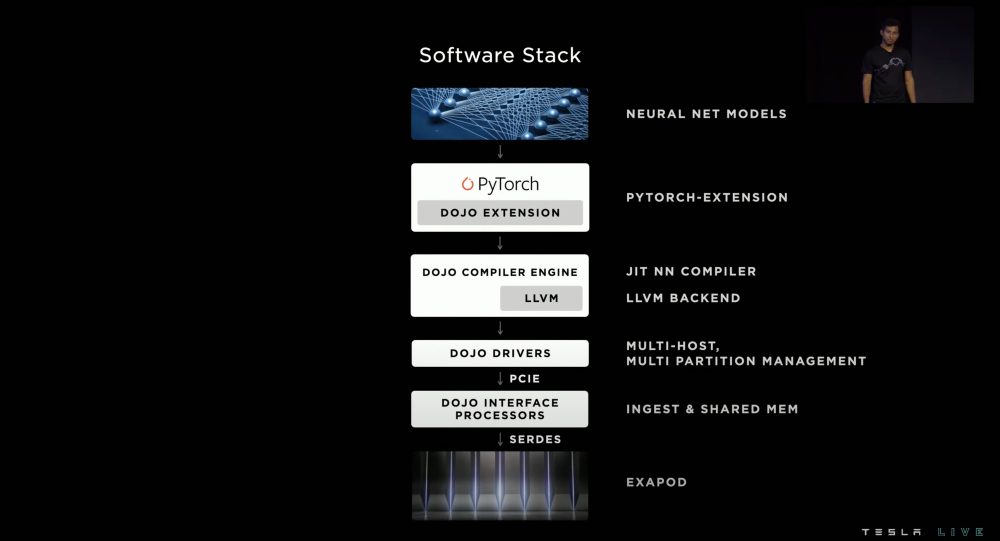 Tesla has unveiled “Cybertruck on Mars” designs generated by its AI as part of a demonstration of its AI software stack running on its Dojo supercomputer.

Tesla’s AI Day presentation wasn’t for everyone. As CEO Elon Musk warned, it was very technical, and after the first hour, the next two hours of the presentation were extremely technical and aimed at AI and robotic experts.

The company described in great detail its many AI-related programs.

As I am myself no AI expert, I rewatched the presentation a few times over the last few days to both get a better understanding of Tesla’s program and shared some of the most fun parts for those who might have missed them after being lost in all the details.

One of the more interesting parts of the presentation was the progress made by Tesla’s Dojo team on its supercomputer.

While the headlines have focused mainly on the hardware developed by Tesla for its Dojo supercomputer, the company has also made some great advancements in software.

Rajiv Kurian, principal engineer at Tesla who focuses on hardware-software codesign for micro-architecture, explained in a presentation how Tesla is making the best of its Dojo supercomputer AI accelerator through software.

The presentation goes into detail about how Tesla developed its stack in order for the Dojo compiler to be able to run neural nets out of the box quickly.

We expect most models to work out of the box. As an example, we took the recently released Stable Diffusion model and got it running on Dojo in minutes. Out of the box, the compiler was able to map in a model parallel manner in a 25 Dojo dies.

Stable Diffusion is a text-to-image deep learning model that is able to generate detailed images conditioned on text descriptions.

He released some pictures of “Cybertruck on Mars” generated by Stable Diffusion running on Tesla’s Dojo:

Regarding the results, Kurian aptly noted:

It looks like it still has ways to go before matching the Tesla Design Studio team.

There are some that indeed don’t make much sense, but some of the designs show some promises if they get cleaned up.

What do you think? Can this be used as a design tool for designers to get inspiration? Let us know what you think in the comment section below.