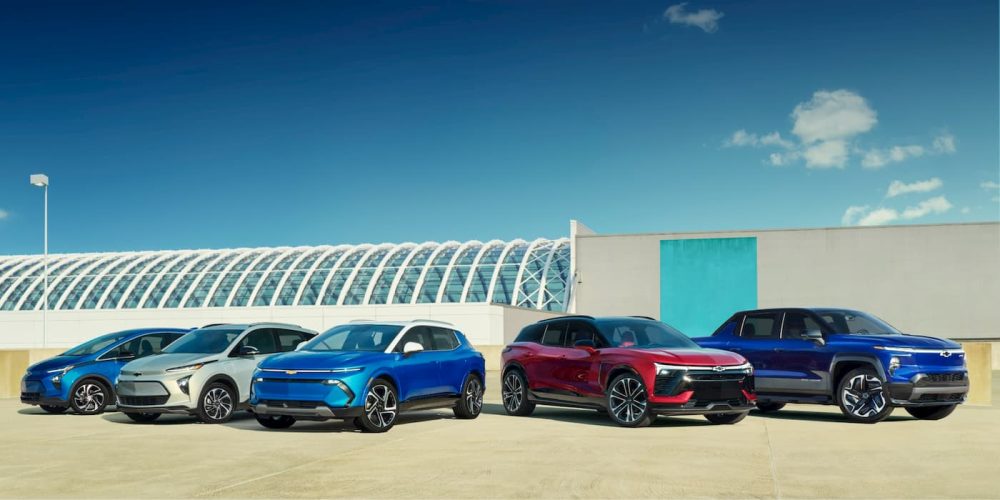 General Motors announced Tuesday it’s appointing Jonathon McNeill, a former Tesla and Lyft executive, to join its board of directors. The new addition is significant as GM looks to become an all-electric brand and take on the current EV market leader Tesla.

A day after GM released record third quarter delivery results for its Chevy Bolt EV and Bolt EUV models, the Detroit-based automaker says it will add a new member to its board of directors.

Jonathon McNeill is a venture capital investor and CEO of DVx Ventures, a startup that aims to grow businesses “that will have a positive impact on the world.”

However, McNeill may be best known for his roles at Tesla and Lyft, driving “significant growth” for the companies during critical growth stages, according to GM. He joined Tesla as president of global sales, delivery, and service in 2015 and left to become the chief operating officer at Lyft in 2018.

Meanwhile, GM is preparing for an all-electric future as the company pushes its “EVs for everyone” strategy. The strategy includes offering affordable electric vehicles and an EV model for any driver.

McNeill’s appointment to the board is particularly interesting as GM’s CEO Mary Barra has insisted the automaker will catch Tesla in EV sales by 2025.

GM’s leader Mary has high praise for the new board member, stating:

Jon’s passion for customers and track record driving growth in the transportation sector will be a tremendous asset to GM as we accelerate toward an all-electric future.

The automaker expects another record quarter in Q4 and into 2023 as GM scales its production capabilities with several notable releases, such as the Chevy Silverado EV, Chevy Blazer EV, and Chevy Equinox EV coming next year.

Mary believes McNeill’s experience can help them while they scale operations, claiming:

His experience driving constructive disruption to grow businesses and his commitment to making a positive impact on society will be invaluable as we reimagine how our customers and communities move through the world.

Although the board of directors generally plays an insignificant role in day-to-day operations, McNeill did contribute in some way to the tremendous success of both Tesla and Lyft during crucial times. He is now being called upon to assist GM while it undergoes one of the most significant transformations in the company’s history.

At the same time, GM’s dream of catching and surpassing Tesla will be a tough one to achieve. Tesla just announced it delivered a record 343,000 EVs in the third quarter, compared to around 15,000 from GM.

GM will likely gain on the current EV leader with several highly-anticipated EV releases on deck. Still, Tesla continues building strong momentum as almost every other automaker looks to catch them.

Adding someone with experience to the board is wise on GM’s part, but I believe it will take a lot more to catch Tesla.