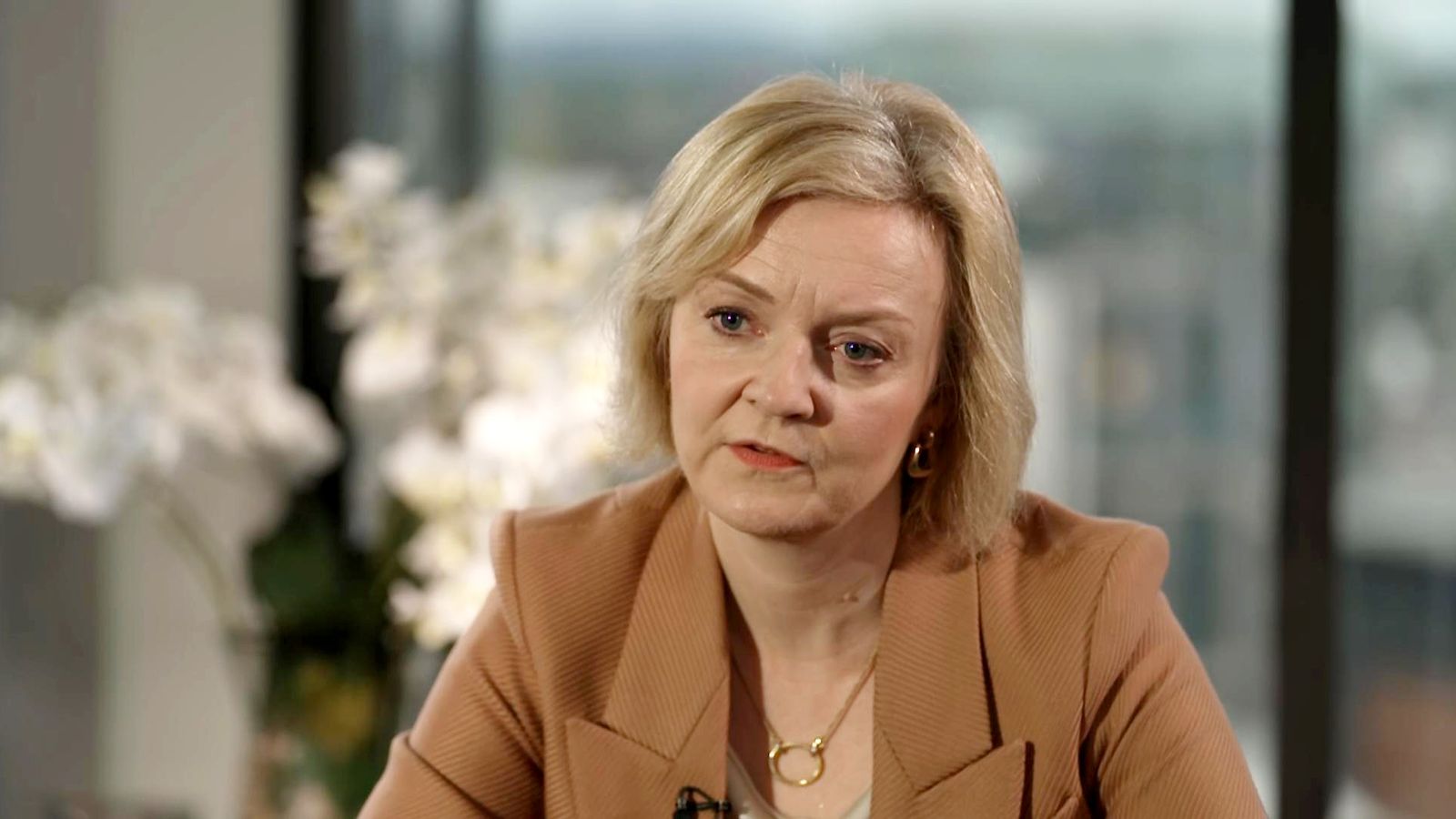 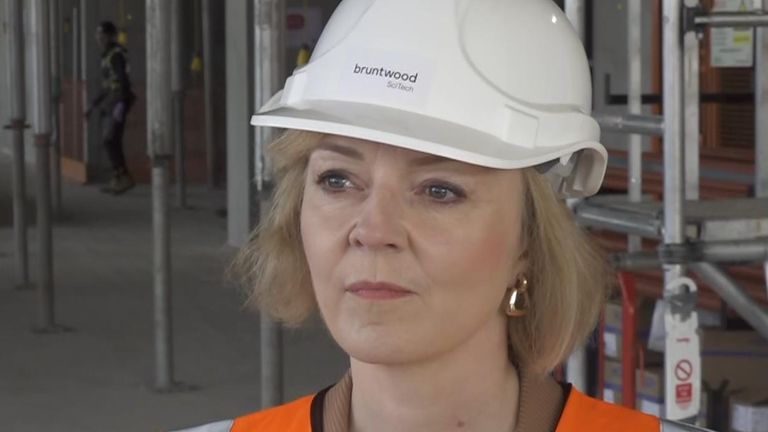 Liz Truss says she had “absolutely no shame” in performing a dramatic U-turn on the government’s plan to scrap the 45p higher rate of tax.

The prime minister told Sky News’ political editor Beth Rigby she “took the decision very rapidly” to axe the policy, which was “becoming a distraction” from the rest of the government’s economic agenda.

But Home Secretary Suella Braverman told a Conservative Party fringe event hosted by The Telegraph that she was “very disappointed” by the policy reversal, adding that “members of our own parliamentary party staged a coup, effectively”.

Responding to Ms Braverman’s remarks, Levelling Up, Housing and Communities Secretary Simon Clarke also revealed that he objects to the U-turn, stating: “Suella speaks a lot of good sense, as usual.”

Ms Truss’s U-turn came on Monday morning – more than a week after the mini-budget on 23 September.

Politics Hub: Truss refuses to say if she trusts chancellor

The tax cut for the wealthiest 1% was one of a series of proposals in the government’s tax-cutting mini-budget that prompted turmoil in the markets over the past week, with the pound reaching record lows against the dollar.

The policy also received a bitter backlash from Tory MPs and the public, with Labour surging to opinion poll leads not seen since the early 2000s.

Ms Truss told Sky News that removing the 45p tax rate for those annually earning £150,000 or more “wasn’t a priority policy” for the government.

“I listened to people and I think there’s absolutely no shame in a leader listening to people and responding,” Ms Truss said. “And that’s the kind of person I am, and I’ve been totally honest and upfront with people.

“But everything I’ve done as prime minister is focused on helping people get through what is a very difficult winter and very difficult circumstances and putting our country on a stronger footing in the future.”

In an earlier broadcast round on Tuesday morning, the PM repeatedly refused to say whether she trusted the chancellor following the 45p tax rate U-turn, instead saying the two work “very closely”.

Ms Truss was also probed on whether she supports increasing benefits in line with inflation, replying that a decision “will be made in due course”.

Ms Truss is facing a fresh battle with Conservative MPs over a potential benefits squeeze and cuts to public spending, after already being forced into making a policy U-turn on her tax cuts yesterday.

The PM has not ruled out a real-terms cut to benefits.

Penny Mordaunt became the first cabinet minister to openly oppose the idea of not uprating benefits with inflation, telling Times Radio: “I’ve always supported – whether it’s pensions, whether it’s our welfare system – keeping pace with inflation. It makes sense to do so. That’s what I voted for before.”

The leader of the House of Commons added: “We want to make sure that people are looked after and that people can pay their bills. We are not about trying to help people with one hand and take away with another.”

But despite growing pressure to outline her position on the issue, Ms Truss reiterated numerous times on Tuesday morning that “no decision has been made”.

Read more:
First part of Truss’ reign is over – is there any way back? 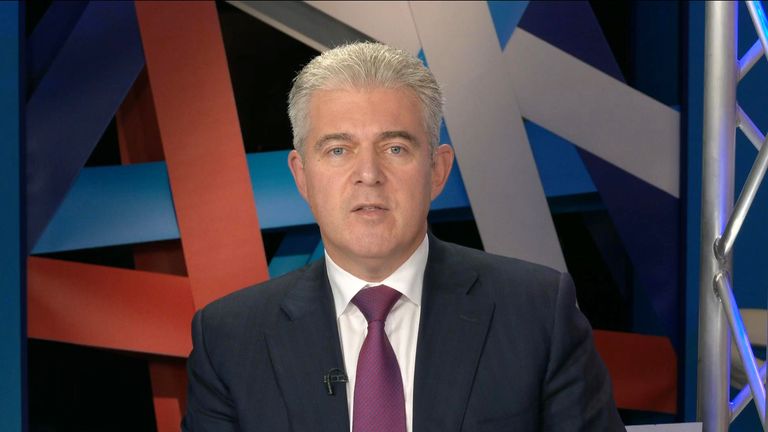 Should benefits rise with inflation?

Benefits are usually uprated in line with the consumer price index (CPI) rate of inflation from September, with the rise coming into effect the following April.

The Institute for Fiscal Studies estimates that each percentage point rise in CPI adds £1.6bn to welfare spending.

He told a Conservative party fringe event in Birmingham that he resigned as work and pensions secretary under former Conservative PM David Cameron in 2016 because the government had “lost the plot” over cuts to the welfare system and that it “would be a mistake to do that again”.

Earlier, Justice Secretary Brandon Lewis refused to give his position when asked about the government’s plans to uprate benefits on Sky News, telling Kay Burley: “There is a process around this that the Department for Work and Pensions, Chloe Smith, the secretary of state, works through.”

He said announcements will be made “over the autumn”, adding: “I’m not going to pre-judge what that will be.”