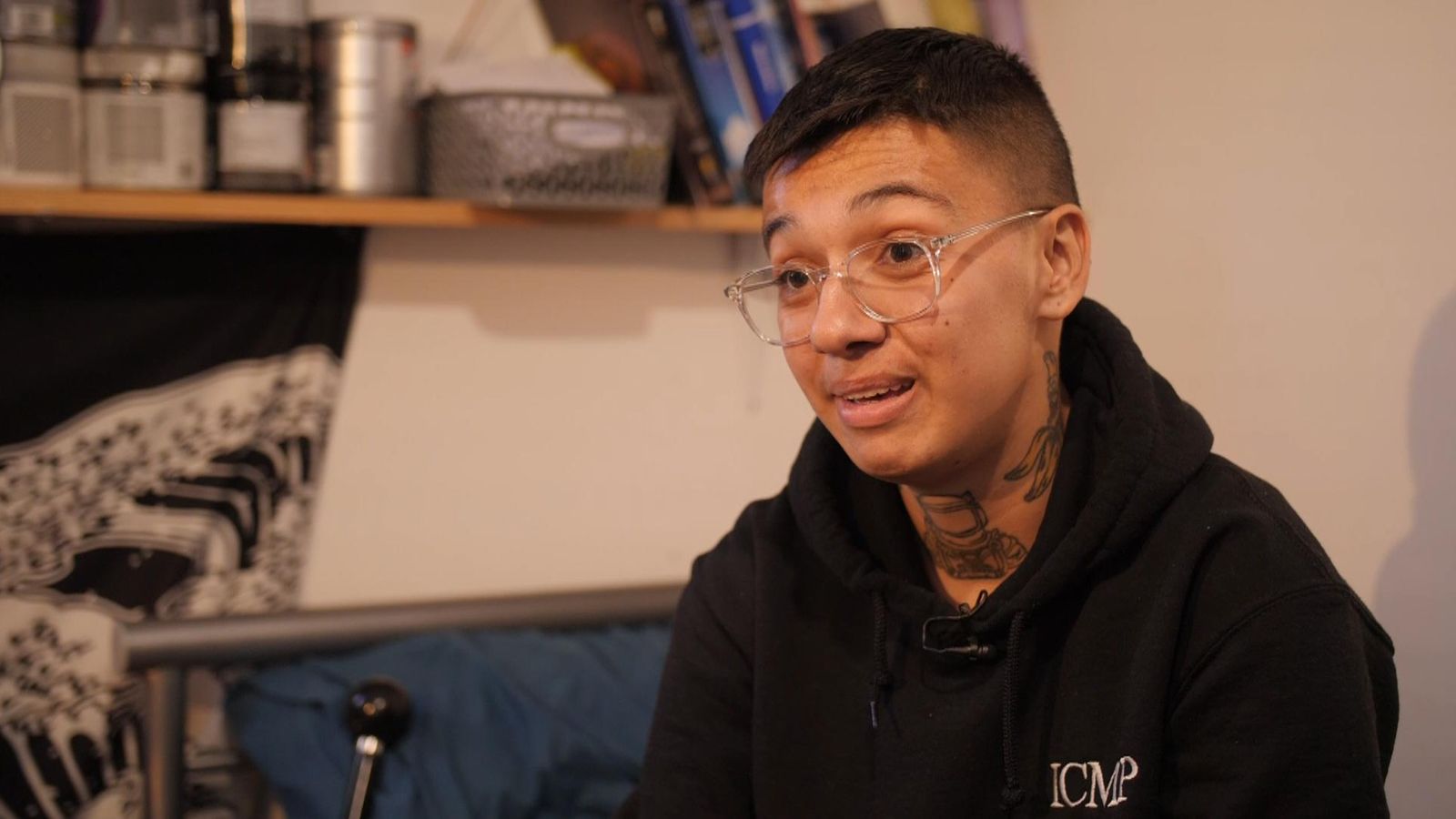 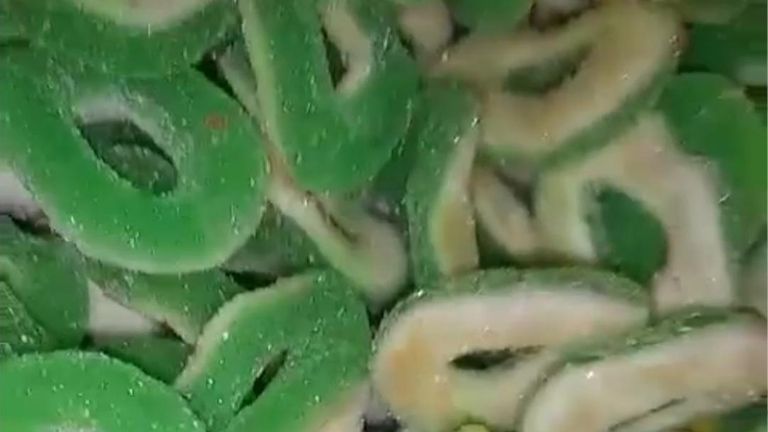 At aged 13, Nathan had already started dabbling in drugs.

“I was quite young, started smoking weed with other kids at school. But as the year went on I progressed to harder drugs, class As and all the rest of it.

Soon, he would be saving up lunch money to score drugs, and using them in the bathroom while his peers were studying in class.

Nathan, now 20, partly blames the music scene for the exposure after witnessing open drug use while gigging as a teen.

But it soon escalated.

“As I progressed outside that scene, I’d be taking, crack, heroin, whatever else I could get, basically,” he said.

Nathan is now clean and has been for more than 17 months.

He realises now that his drug use was never about partying or having fun with friends, instead he used them to cope and self-medicate to avoid the pain life threw at him.

He added: “It was really a lot of hopelessness. What is the point in this? I didn’t like how I was feeling, and I didn’t know how to word what I was feeling either.

“Instead, it was like this is what I’m going through, and I don’t want to share it. That’s when the harder drugs started.

“It was like, well, I will take this one, and I haven’t got to feel anything.”

Nathan was one of the lucky ones, he was supported by a charity which addressed his mental health needs, and now has a circle of friends also in recovery, providing a much-needed support network.

According to youth charity The Mix, there has been a 75% increase since 2021 in young people using substances to escape problems in their lives, with one in five users doing just that.

A similar number of young people use substances to help them cope with a mental health issue or emotional distress.

In addition to that, the charity has found a total of one in three young people (aged 16-25) have used an illegal drug in the past 12 months, which equates to around 2.6m people and a 50% increase on last year.

“The spike we have seen in the number of young people facing challenges with substance use in the past year is extremely worrying, and we believe it’s also preventable,” said The Mix’s deputy chief executive Zoe Bailie.

Ms Bailie highlights the difficulties many young people face when trying to access mental health services across the country, and says this needs to be more accessible to help those in need.

She also highlights the stigma often attached to drug use, and says this can often mean young people are afraid to ask for help, out of fear of judgement.

Ms Bailie added: “We also need to do more to highlight the support that is available, ensuring that it’s accessible before a young person becomes dependent on drugs as a way to cope with life’s problems.”