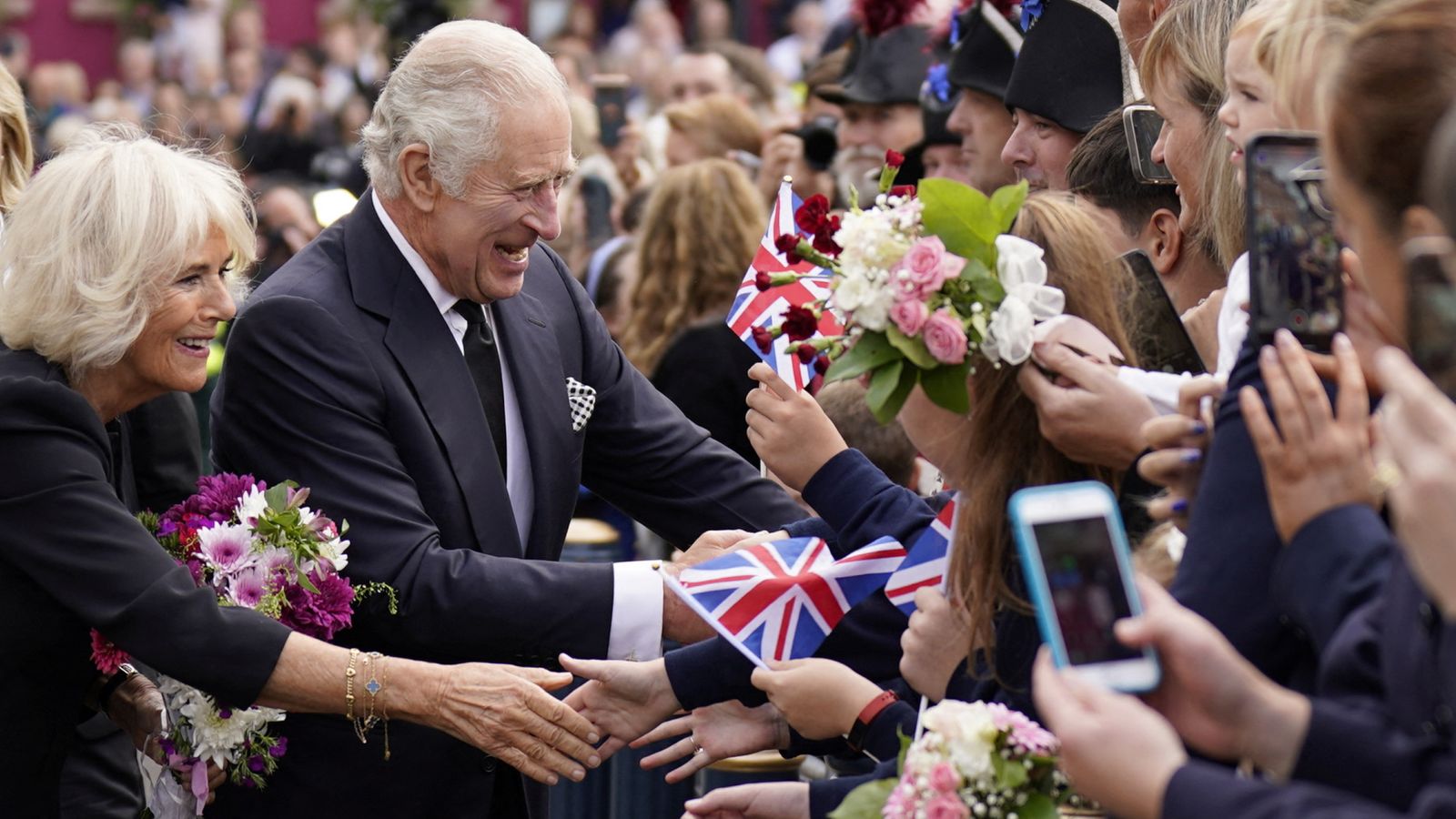 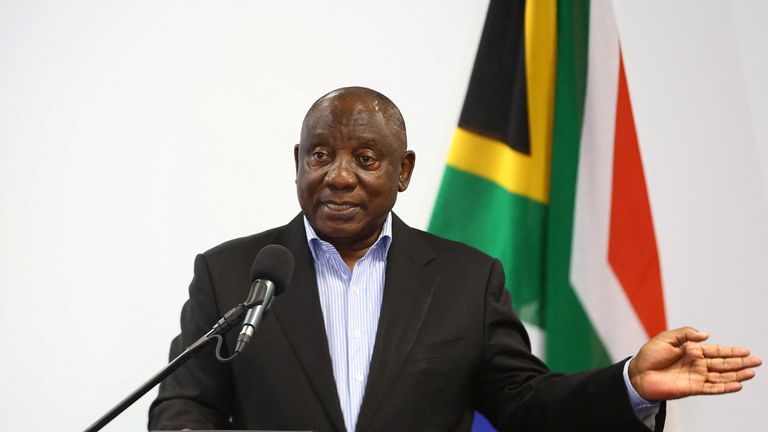 King Charles will welcome South Africa’s president and first lady to Buckingham Palace for the first state visit of his reign.

The palace has confirmed that President Cyril Ramaphosa has accepted the invitation to come to the UK from 22-24 November. He will be joined by his wife, Tshepo Motsepe.

It is understood the visit was in the early stages of being planned before the Queen’s death in September.

It will effectively see the King and Queen Consort play host and usually includes a lavish state banquet, but full details will be released in the coming weeks.

Any decisions on who should be invited for state visits are made by the Foreign Office, and are seen as the ultimate diplomatic gift; they are an important way for the UK government to shore up relationships with countries that they see as strategically important for reasons such as trade or security.

The Queen’s last state visit was playing host to US president Donald Trump in 2019.

A visit from Japan in 2020 was cancelled due to the COVID-19 pandemic.

Read more:
The Queen through the years – a life of service in pictures
What was the Queen doing when you were born?
Six moments that defined the Queen’s reign

The King has visited South Africa on a number of occasions since his first tour of the country, which included Pretoria, Johannesburg, Durban and Cape Town, in 1997.

His last trip was in 2011, along with the Queen Consort, then the Duchess of Cornwall

The president has denied the accusations, which include illegally holding around four million dollars in cash at his game ranch in northern South Africa and covering up its theft in an attempt to hide the existence of the money.

The scandal has proved a major blow to his image as a leader committed to stamping out corruption in South Africa.

Later today the King and Queen Consort will carry out their first official engagements since royal mourning for Queen Elizabeth II came to an end.

Two weeks since his mother’s funeral the King, and Camilla, will visit Dunfermline in Scotland to mark its new city status.

It is one of eight towns that have become cities to mark the Queen’s Platinum Jubilee celebrations.

Their Majesties will also host a reception for members of British South Asian communities at the Palace of Holyroodhouse in Edinburgh.