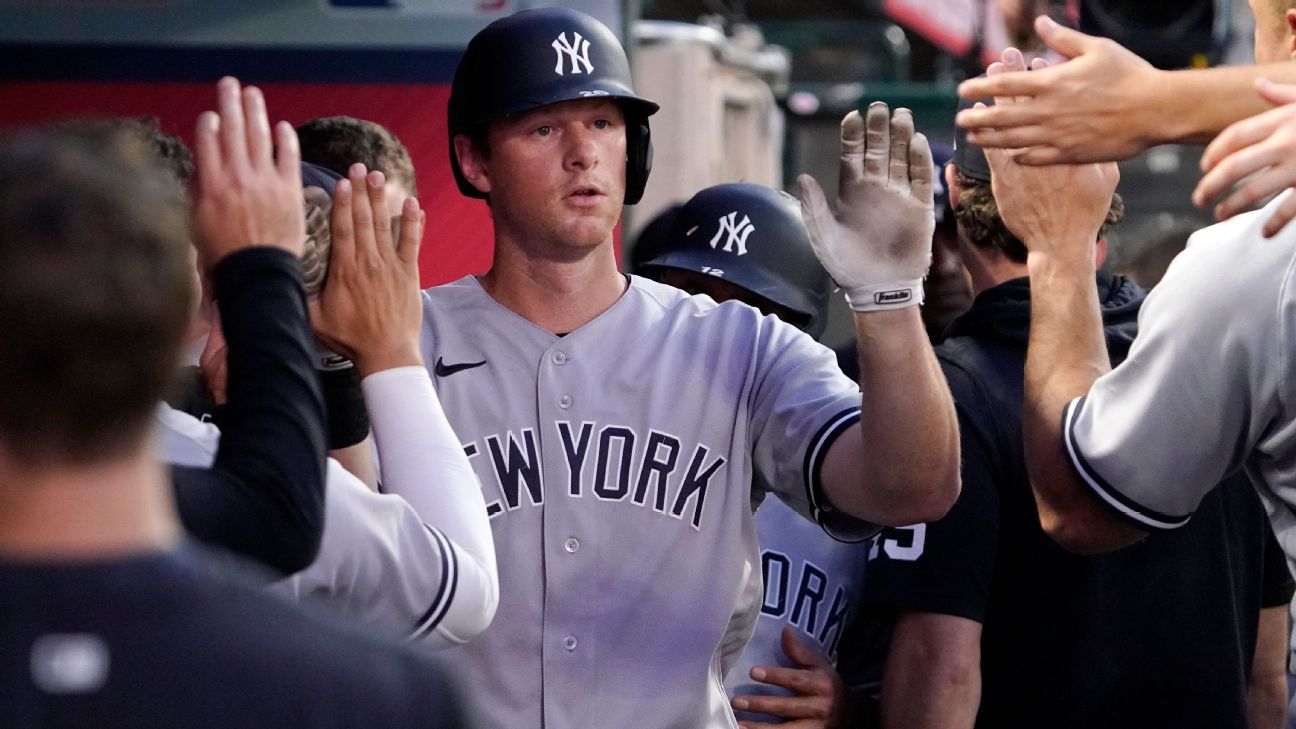 TORONTO — New York Yankees infielder DJ LeMahieu is expected to be activated off the injured list before Friday’s series opener against Baltimore.

Before the Yankees wrapped up their series in Toronto on Wednesday, manager Aaron Boone said LeMahieu would go through another full workout after hitting and running Tuesday.

Boone also said Giancarlo Stanton is not expected to return to the outfield in the postseason. Stanton has not played defense since returning from the injured list Aug. 25 after missing 28 games because of left Achilles tendinitis.

Stanton was out of the starting lineup Wednesday. He is batting .146 (14-for-96) and has struck out 40 times since returning from the IL.

New York has its final off day of the regular season Thursday, then concludes its home schedule with a weekend series against the Orioles.

The Yankees close out the regular season with four games at Texas, including a doubleheader Tuesday.