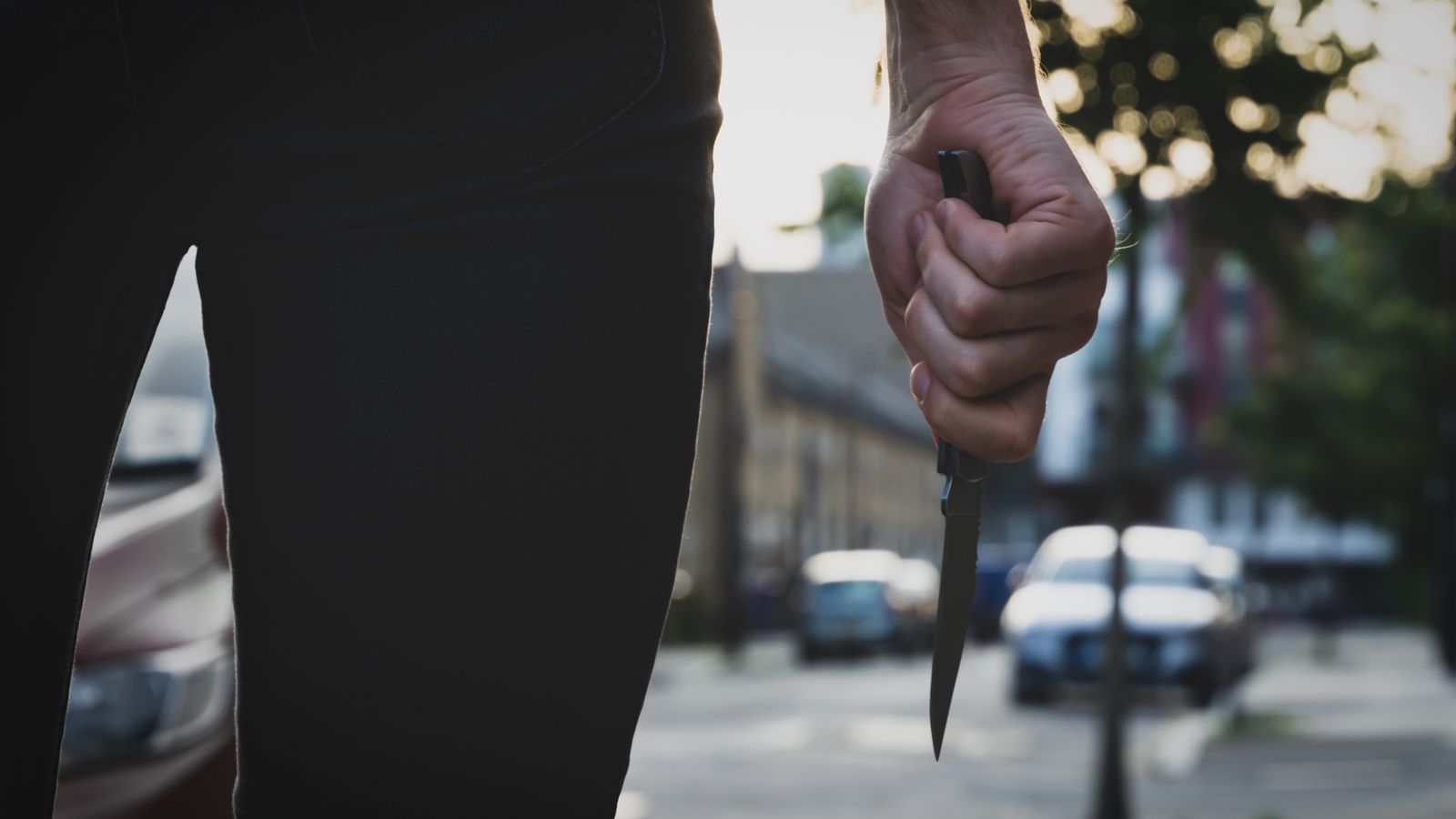 Victims have been stabbed, waterboarded and had blowtorches fired at their bodies, with some injected with drugs and stripped of their clothes to humiliate them, she said.

Those who are targeted are often involved in crime and do not want to cooperate with the police, with most of the kidnaps going unreported, DS Connor added.

One kidnap victim suffered a bleed on the brain and nearly lost a foot because it was so badly beaten, she said.

“We see all sorts of torture like that – that’s increasing,” DS Connor told Sky News.

“It’s horrendous when you think of it. They must imagine they’re going to die.

“I think one of the worst things for the victims is it’s pretty clear these kidnappers, these groups of criminals, have done their homework on you.

“They know where you live. Even after you’re released, you must always have the fear; are they coming back?”

DS Connor said one victim had paid a gang “tens of thousands” of pounds to be released.

The senior officer, who works for GMP’s major incident team, said she now fears organised crime will “return with a vengeance” as the national lockdown is eased.

She believes more guns are on Manchester’s streets today than when it was dubbed “Gunchester” in the 1980s and 1990s.

And she warned children were being recruited by gangs to carry guns because they are less likely to be stopped and searched.

It comes after Sky News revealed more than 600 children were arrested for suspected firearm offences during the coronavirus pandemic last year – including some as young as 12.

“They’re trying to rope in the next generation into their gangs,” DS Connor said.

“These children are used as drug runners or to pick up debts from people, because they’re less likely to identified as someone working in a gang.

“It’s really, really dangerous and these poor kids are being influenced by older people who are doing it deliberately to draw them into crime.”

DS Connor said organised crime was “quieter” during the first national lockdown but when it ended “crime just then went through the roof”.

“I’m sure it will now (the current lockdown is easing),” she added.

“Now that they start relaxing everything again, crime will just take off with a vengeance again.”

DS Connor said she believes Manchester has a “terrible problem” with violent crime that does not get the same media coverage as London does.

She said there are “definitely more guns” on Manchester’s streets than in previous years.

“I think the access to guns and the shootings are worse because there’s just bigger stakes,” she added.

“I think that is the problem – there’s bigger stakes, a lot more money to be made, with some people who want it all and there’s always someone along the line who wants to take it from them.”

The latest episode, which airs tonight at 9pm, follows the investigation into the fatal shooting of Luke Graham who was gunned down as he sat in a van in Ashton-under-Lyne in June 2018.

Wade Cox, who has a tattoo paying tribute to notorious police killer Dale Cregan, was convicted of the murder in 2019 and jailed for life with a minimum term of 36 years.

The rise and fall of Phil Jones for Man United and England
FTX in talks to raise up to $1 billion at valuation of about $32 billion, in-line with prior round
Apple Watch Ultra is worth $799 for serious athletes, but an unnecessary splurge for the rest of us
Italy’s Democratic Party concedes defeat after exit poll puts far-right politician Giorgia Meloni on course to win
China’s CATL, a Tesla supplier, considers expanding battery swapping business overseas