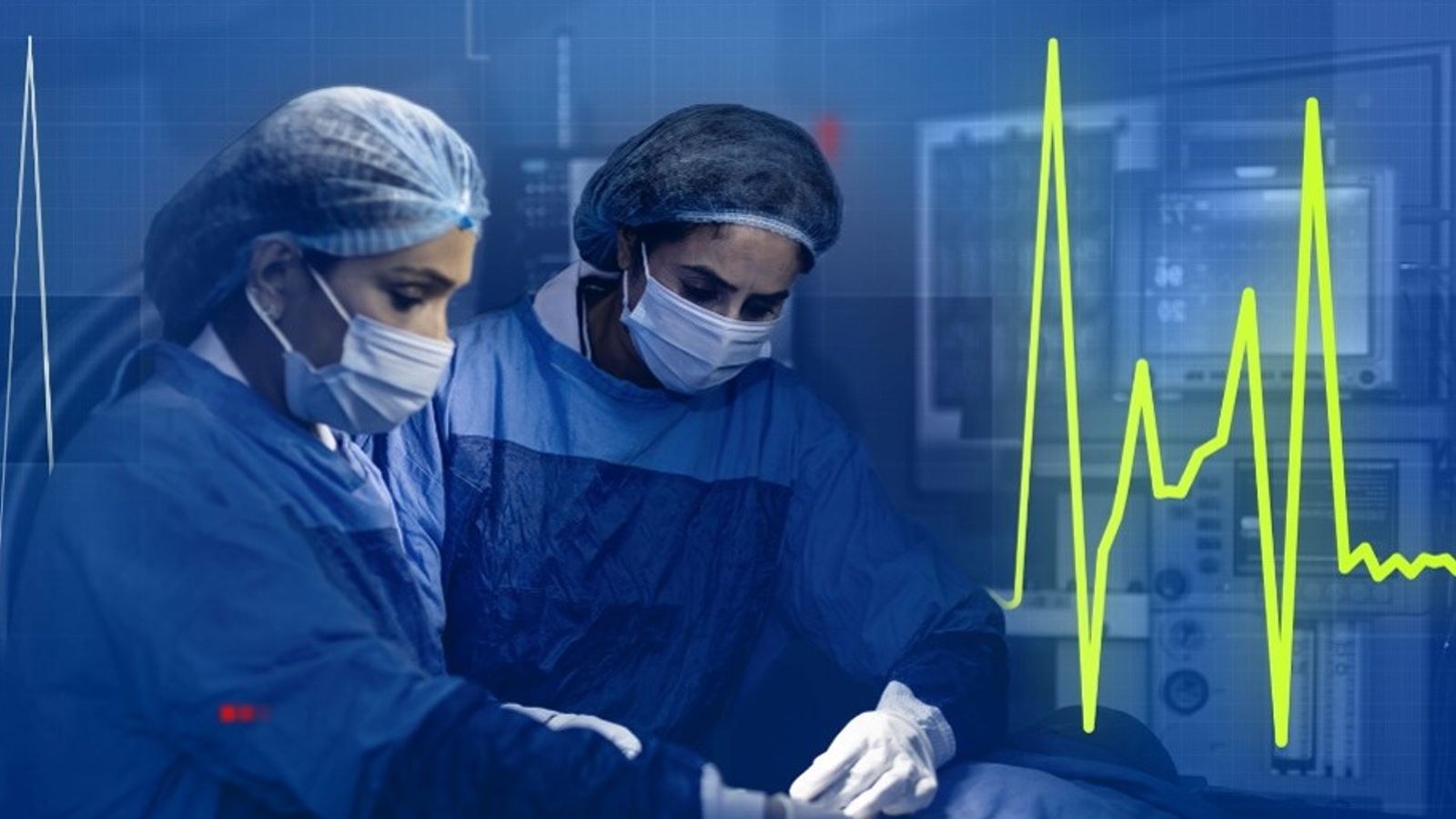 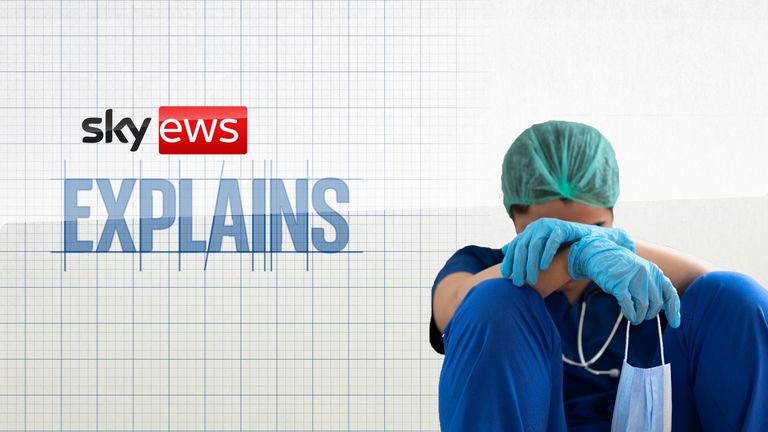 The NHS winter crisis has been a struggle for patients and staff alike – but it has also prompted a long overdue and necessary debate about its sustainability and future.

There are those – like former health secretary Sajid Javid – who think the way forward for the free cradle-to-grave service is to start charging the patients who can afford it.

Shadow health secretary Wes Streeting’s reply to this proposal was: “Over my dead body.”

Can the NHS survive?

Defenders of the NHS as a free for all service – including the former Labour prime minister Gordon Brown – warn this will create a two-tier system that will fail the most vulnerable.

However, all sides agree that the NHS is in need of reform and cannot be allowed to endure an endless cycle of summer and winter crises.

At its inception, the National Health Service was designed to serve a very different population. Today, thanks to advances in science and medicine, people live much longer.

But living longer does not necessarily mean people are healthier – and an ageing population, many with complex comorbidities, presents serious challenges.

“We could always say that planning could have been better, but we’ve been planning for many, many decades,” Prof Patel says.

“We’ve known the population is getting older. We know that the public expect more, we know that technology and digital health care is up there [in term of priorities].”

COVID has left a long shadow over the NHS. We are still learning about the impact of the virus on our bodies.

We can see already its impact on patient waiting lists that now stand at over seven million.

But Prof Patel argues that the pandemic’s legacy is not all bad.

“The pandemic has forced us to actually adopt a lot of that [new technology] and to start thinking a bit more clearly in terms of planning, not just services, but also our workforce for the future as well,” he said.

The workforce issue is critical. There are over 165,000 vacancies currently in the NHS.

Ambulance workers, nurses and hospital staff are striking for better pay – and will continue their industrial action for weeks to come unless their demands are met.

They are burnt out, demoralised and feel undervalued. 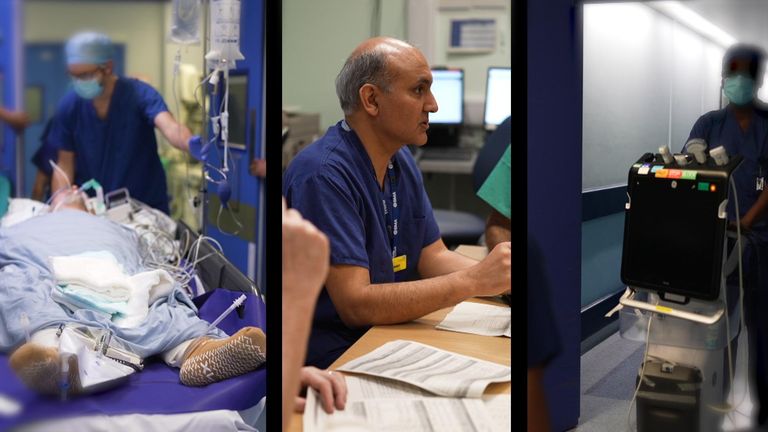 An NHS hospital under pressure

In November 2022, Health Secretary Steve Barclay outlined five priorities in the short term for the NHS.

They were employing more staff for NHS 111 and 999 services, focusing on urgent and emergency care, tackling delays in discharge from hospital, improving access to primary care, and investing in technology.

He was heavily criticised at the time by some health leaders for failing to mention the workforce crisis.

Labour’s Wes Streeting, speaking after the first wave of healthcare strikes, has had some strong words to say about the future of our health service.

He said the NHS was in an “existential crisis” – and pledged his party would train more staff, use the private sector to bring down waiting lists, and introduce fair pay and conditions for workers.

But he too has been under fire for outlining the Opposition’s proposals for GP reform – saying a Labour government would “tear up the contract” with GPs and could make family doctors salaried NHS employees. 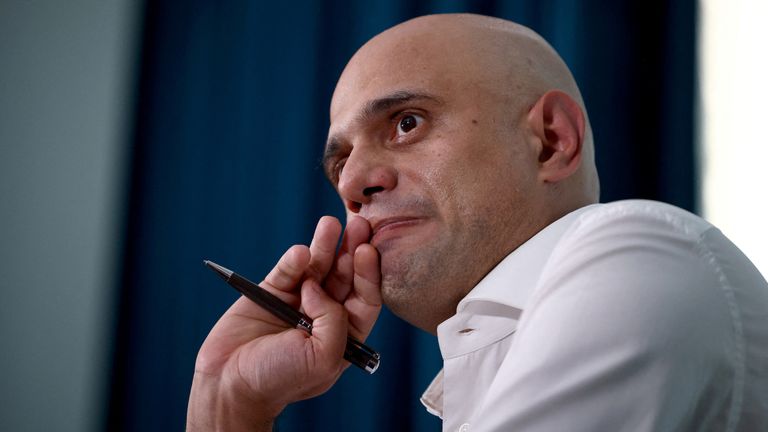 Sajid Javid’s proposal would see patients charged £20 fees for GP appointments and £66 for emergency visits without a referral. The idea will be met with fierce opposition from frontline medics.

Dr Ed Hartley, the director for emergency medicine at University Hospitals Coventry & Warwickshire, would resist any moves to charge payments.

He says that would not solve the crisis. Instead, he wants to see reform and investment in key areas like social care and staff recruitment and retention.

“I want to see [extra funding] in social care, I want to see the right size of hospitals … we’ve lost thousands of hospital beds over the last decade, but we need to work out as a population what the right number is.

“I want to see system leadership. So, I want to see the NHS working with local authorities, with community health providers, all together to tackle problems, and I want to see long-term investment in the workforce.” 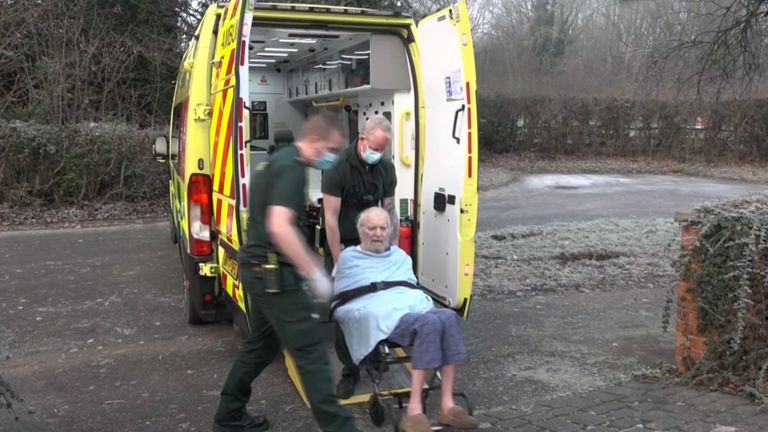 How NHS crisis is affecting ambulances

Dr Hartley says extra funding will help to solve many of the health service’s problems, but only if it is directed towards long-term solutions.

It begins at 7pm and will be hosted by Sky News presenter Anna Botting alongside a special panel.

If you are an NHS worker and would like to share your experiences with us anonymously, please email NHSstories@sky.uk.